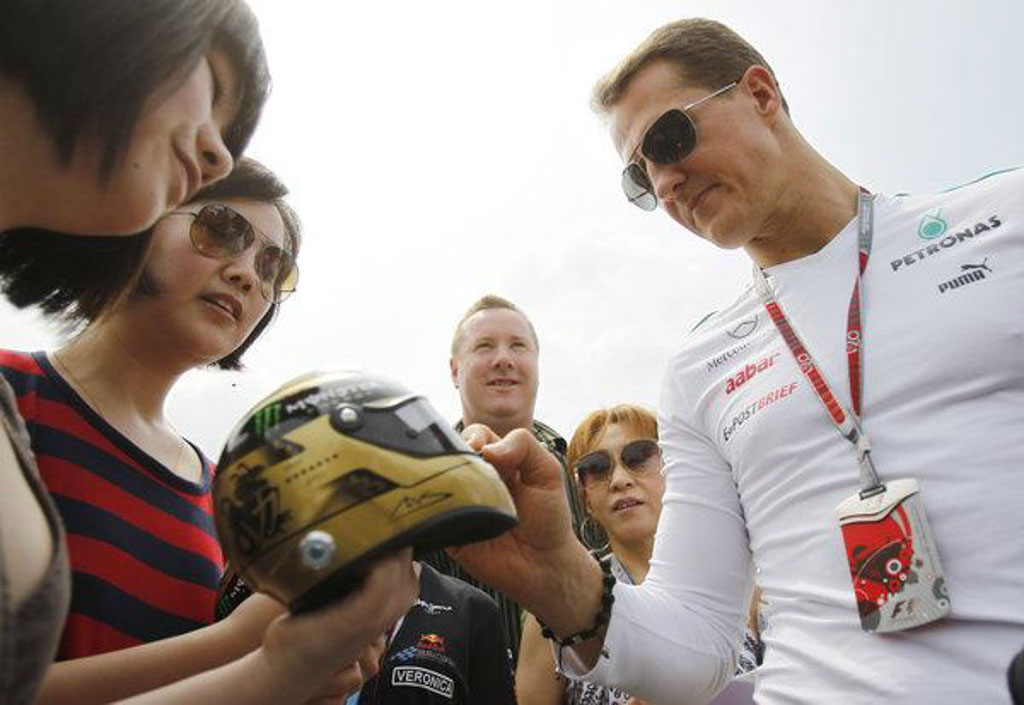 As part of Michael Schumacher’s 50th birthday celebration today, Keep Fighting foundation has come up with a virtual museum along with releasing official application that would help Formula One fans getting one step closer to the achievements of the modern day icon.

The unprecedented seven-time F1 world champion endured a horrific skiing accident in the French Alps back in 2013. It has been five years already and Michael is still on the road to recovery with fans wanting to know about his health condition more often, but his family has asked for privacy while aiding him to get back to normal life.

The German is currently fighting coma and resides in a luxury private house in Switzerland under intensive care day-in day-out from doctors as well as his family. In a latest report, Schumacher’s family has said that they are very happy to celebrate the 91-time Grand Prix winner’s birthday.

They thanked everyone for being with Michael in this tough fight and announced the virtual museum and Michael Schumacher App that can be accessed from today. The family remembers his success with the Michael Schumacher Private Collection exhibition in Cologne, and his memories are often shared in social media. 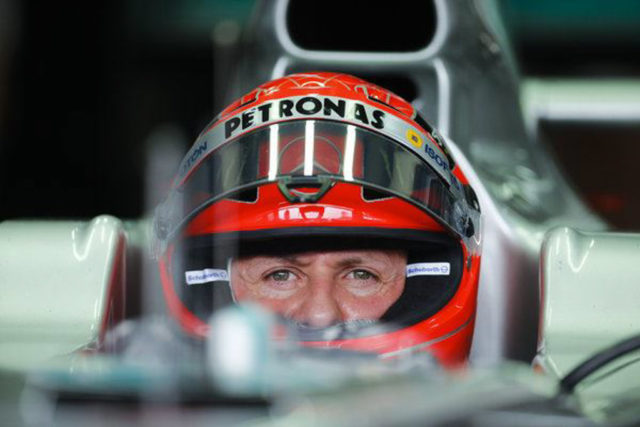 Moreover, they continue to conduct charitable work through the Keep Fighting Foundation. The statement further read, “…..everything humanly possible was being done in order to get Michael up and running again”. Keeping his health updates private is indeed Michael Schumacher’s wish according to the family.

Michael Schumacher made a dramatic comeback to F1 after seemingly achieving everything and shattering records in his run with Ferrari in 2010. Growing up seeing him setting new milestones was one of the highlights of my childhood and it was privilege to witness the old Michael magic back in his last F1 stint when he took pole position with authority at Monaco in 2012.