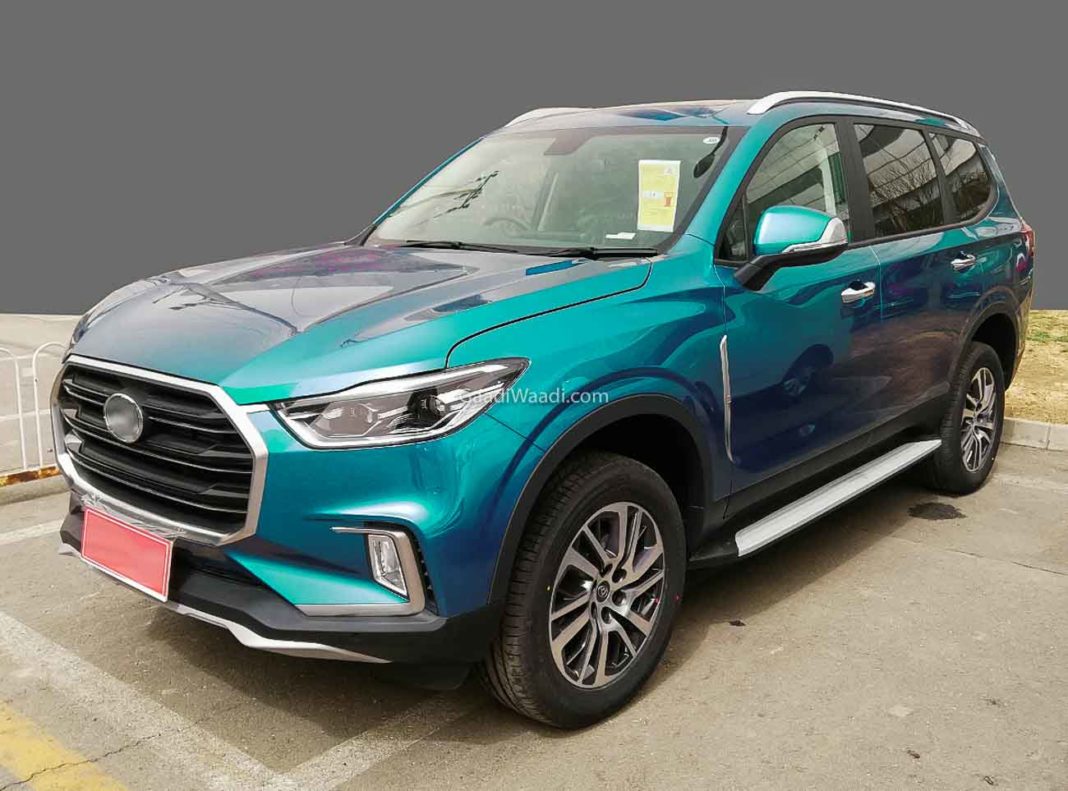 After a successful opening act with the Hector SUV, MG will bet on the electric vehicle segment for its second offering. The company will soon be launching the ZS based electric SUV. Following the same, we will see the launch of the six-seater Hector. However, in addition to this, the company is also pondering over a few models that will soon make its way to our shores.

A sure one among the list is the Maxus D90 SUV. MG will be dropping the wraps on the Maxus D90 SUV at the upcoming Auto Expo next month. The big and brawny offering from the British manufacturer was also recently spotted testing in India, hinting at an imminent launch.

The upcoming Maxus D90 shares its roots with products such as the Hector, all of which are developed from the Baojun 530 SUV. MG’s parent company SAIC sells the SUV in the international markets. 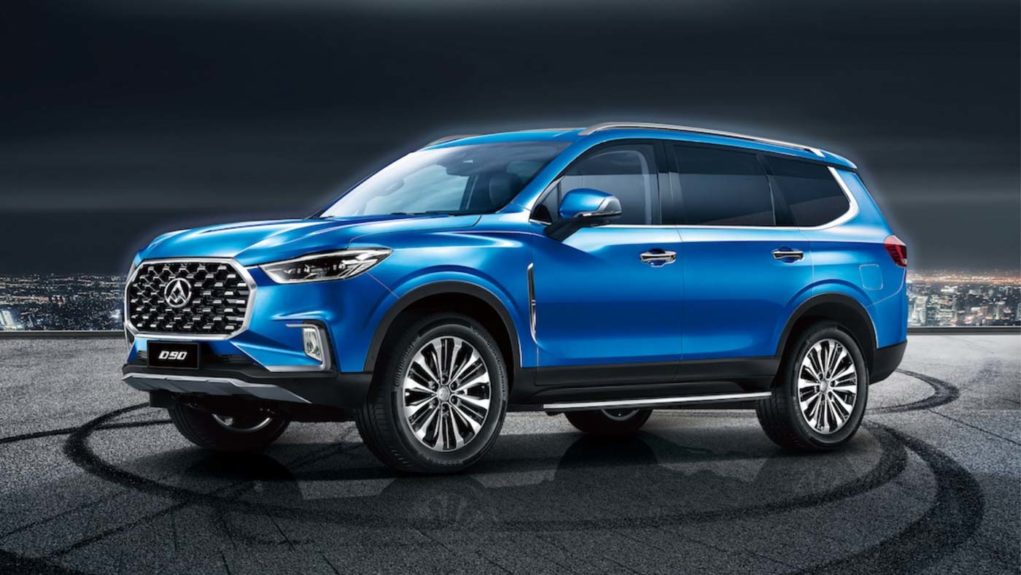 The Maxus is based on a light truck platform and will come with a gargantuan silhouette like the Toyota Fortuner and the Ford Endeavour. The car will use ample chrome along with the exteriors with a squarish design. In the international markets, the car measures 5,005mm in length, 1932mm in width, 1,875mm in height and 2,950mm of wheelbase.

Such a big brawny exterior promises spacious interiors. Dominating the dash will be a large touchscreen that comes with MG’s advanced connectivity features that are enabled with the help of an e-SIM. Other notable features may include cooled/heated seats, sunroof, a 360-degree camera and more. 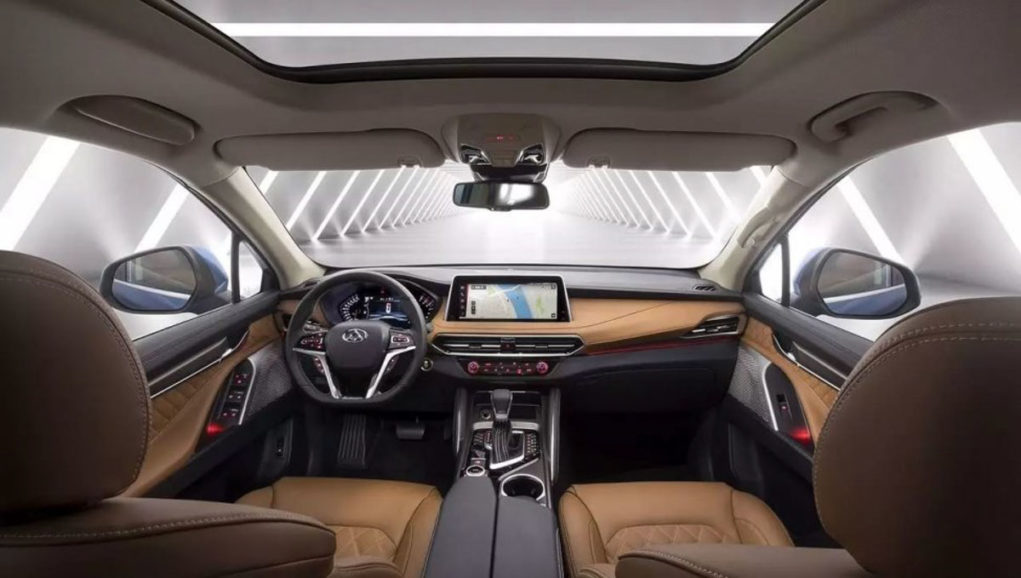 In the Chinese market, the car comes with a 2.0-litre turbo-petrol engine that produces 224 bhp and 360 Nm of torque. The engine is either mated to a 6-speed manual or 6-speed automatic transmission.

The India-spec model is expected to benefit from the diesel model too. Like the Hector, the Maxus will also come with a mild-hybrid version. Since it is a big SUV, a four-wheel-drive system along with various drive modes and terrain response system will be on the table.

Similar to its international versions, the India-bound SUV will come with six airbags, ABS with Electronic Brake-force Distribution, and Electronic Stability Program. In addition to this, also expected are new inclusions such as autonomous emergency braking, lane keeps assist and autonomous parking. 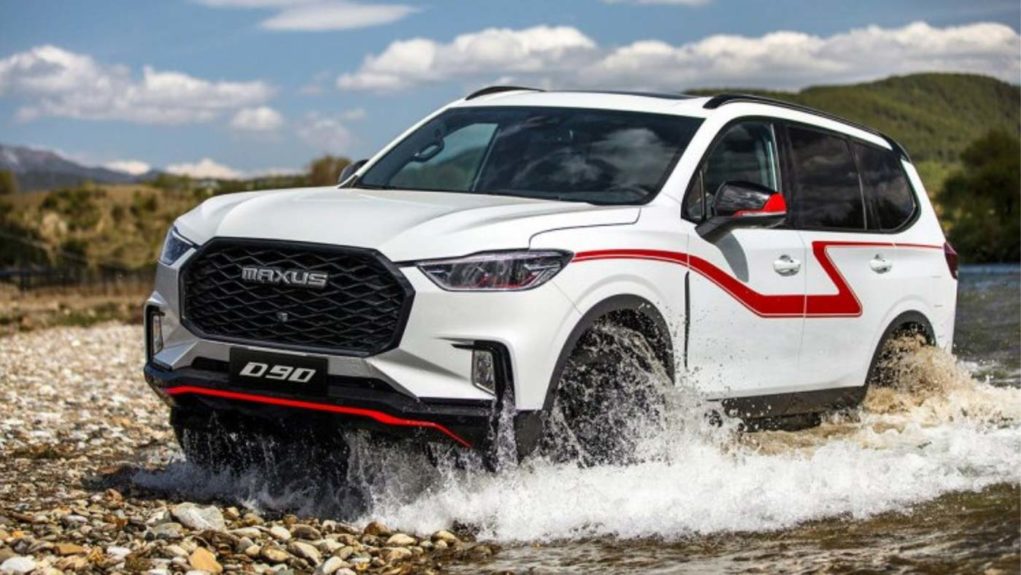 The top variant of the car is expected to come with adaptive LED headlights, LED DRLs, a panoramic sunroof, heated wing mirrors, gesture-controlled tailgate, ambient lighting, three-zone automatic air-conditioning. In reflection to its success with the Hector, MG will focus on bringing the same class-leading equipment levels on the upcoming D90.

We expect the Maxus to enter the Indian market with a different moniker. Later this year, when the SUV is most likely to be launched, it will gain a spot above the six-seater Hector, making it the flagship model. The estimated price of the car is expected to fall in the range of Rs 27-35 lakh (ex-showroom).