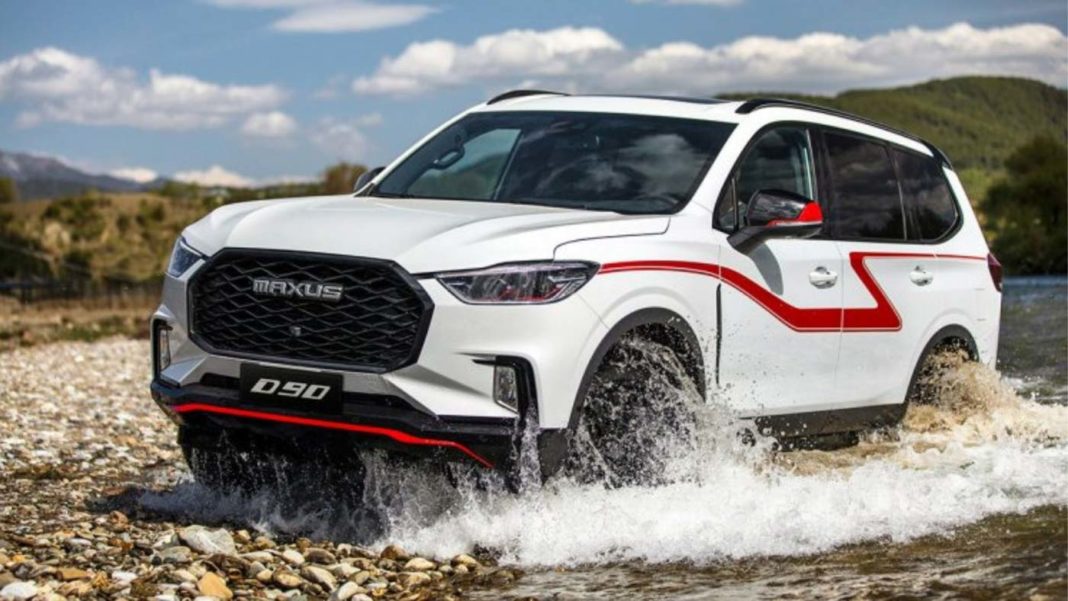 MG Motor India Limited made a fabulous impression among domestic customers with the launch of the Hector mid-size SUV. It will be followed by the Kona Electric rivalling ZS EV and it could be priced at around Rs. 25 lakh (ex-showroom). While the bigger version of the Hector could also be in the pipeline, the rebadged Maxus D90 will more likely be introduced next year.

Speculations surrounding the full-size SUV have been three for months and the camouflaged spy pictures appeared on the internet now do bring in a lot of legitimacy. The D90 is the first SUV from Maxus that operates under the SAIC wing, just as Morris Garages.

Based on the T60 pickup truck, it sits on a ladder frame chassis with sturdy underpinnings. On the outside, the rebadged D90 gets an inverted hexagonal front grille as in the regular SUV. It features prominent LED headlamp assembly and sporty fog lamp cluster along with multi-spoke alloy wheels and a compact rear profile with horizontal LED tail lamps.

In a nutshell, the rebadged version of Maxus D90 carrying MG badge will look largely identical to its donor. It will compete against Toyota Fortuner, Ford Endeavour, Mahindra Alturas G4 and Isuzu MU-X among others. It measures 5,005 mm in length, 1,932 mm in width and stands 1,875 mm tall with 2,950 mm wheelbase.

The MG-badged D90 will likely be powered by a 2.0-litre turbo petrol or a 2.0-litre turbo diesel engine. The former produces 225 PS and 360 Nm while the latter kicks out 177 PS and 400 Nm. A six-speed manual and a six-speed automatic will be the transmission choices with a four-wheel-drive system as an option. 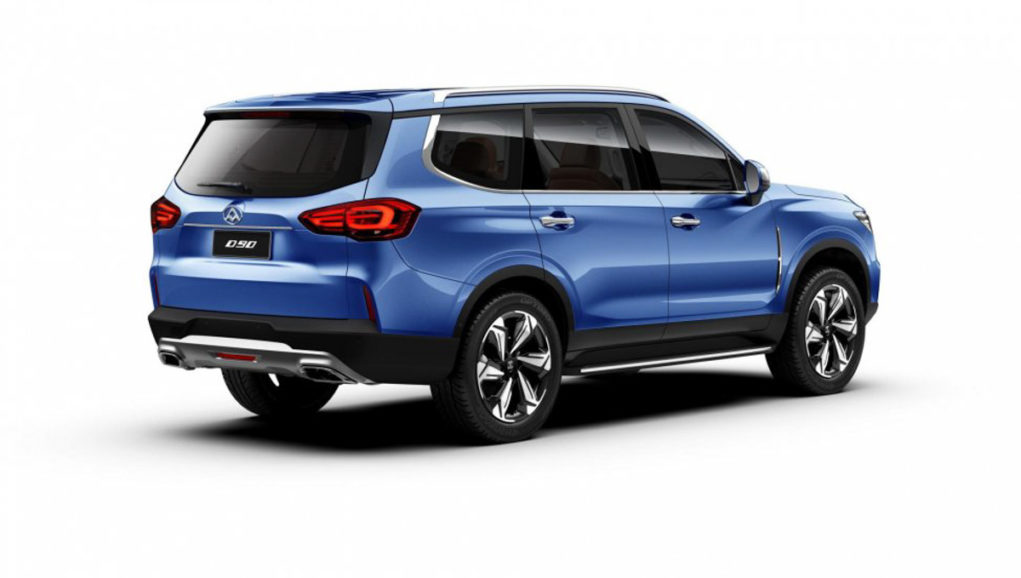 Some of the highlighting features in the full-size SUV include a 12.3-inch touchscreen infotainment system, panoramic sunroof, an eight-inch MID, six airbags, three-zone automatic climate control, 12-speaker audio, eight-way power-adjustable driver seat with lumbar support and so on.