The MG3 hatchback likely to rival the likes of Maruti Swift and Hyundai Grand, if launched In India

The MG Motor brand was acquired by Chinese carmaker SAIC over a decade ago and they have plans to begin their Indian operation from the year 2019 onward. MG Motors will be launching a few of their exciting new products here.

Their initial plan is to launch a compact SUV in India,  but later they will introduce at least one new product every year.MG Motors will open a total of 45 new dealerships all across the Country in 2019 and will be expanding their dealership network to at least 300 within the next three years.

Like we already mentioned above MG Motors will be launching a compact SUV in the second quarter of 2019 but do not have any plan to launch a hatchback initially.The automaker has started their brand promotion in India and today they had showcased their exclusive new products at the Ambience mall in Gurgaon. 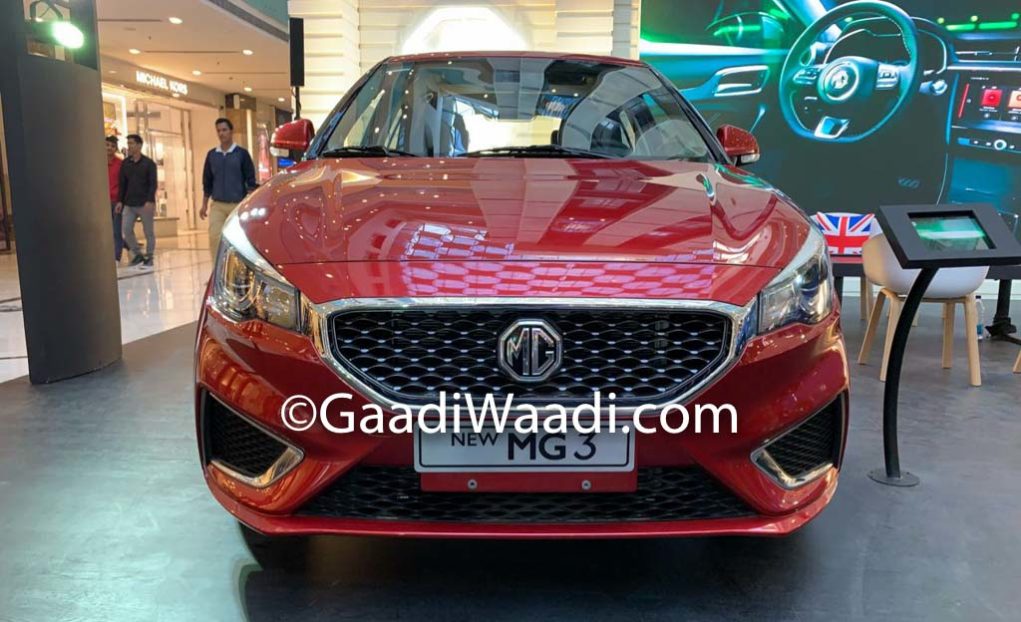 You may already have read or heard about MG Motor upcoming compact SUV MF GS but what you would really want to know is that apart from showcasing their SUV’s ZS, HS and RX5 they also showcased the MG3 hatchback too at the same event.

Although the new MG3 hatchback which was showcased was a left-hand drive car. However, we do feel that the automaker surely has plans to launch this hatchback within the next few years in India. 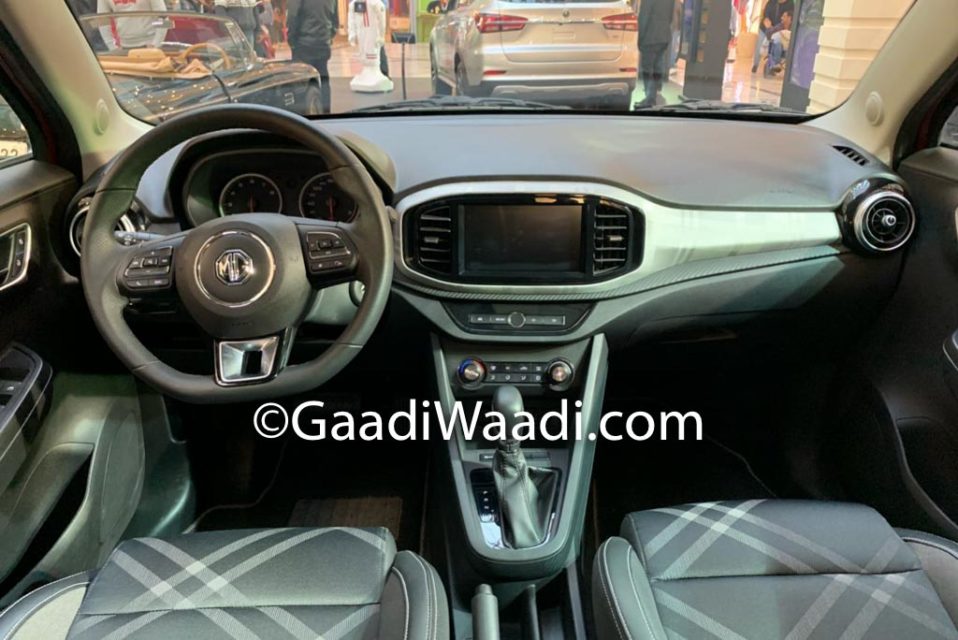 The MG 3 hatchback when launched will compete against its rivals like the Maruti Suzuki Baleno and the Hyundai Elite i20. The hatchback surely has some European flair to its overall styling. Unfortunately, the car is available with a single petrol engine option as of now.

A 1.5 Liter, 4 cylinder petrol motor does the duty under its hood. The petrol unit is capable of producing about 105 Ps of peak power and is paired with a 5-speed manual gearbox.But if MG Motor want to make their hatchback a successful product they will also have to think of adding a diesel drivetrain under the hood as well just like its rivals.