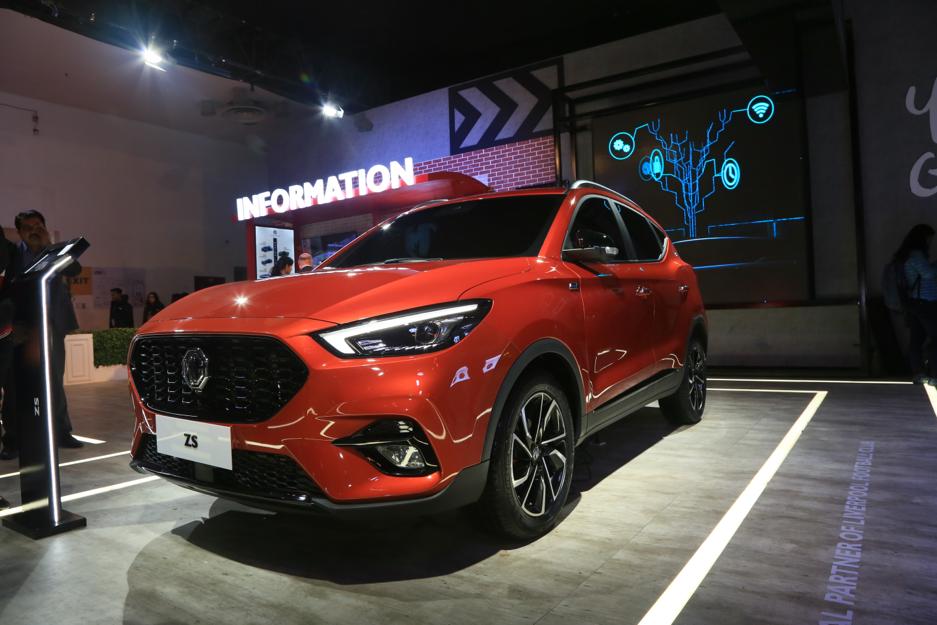 MG Motor has revealed a petrol-powered version of the ZS SUV, which was launched only as an EV last month in India. The electric car continues to receive positive feedback, and MG feels the need of launching a ICE version of the SUV. Hence, the British-origin carmaker has displayed the petrol-powered ZS SUV at the ongoing 2020 Auto Expo.

It will certainly not be a troublesome affair for the British carmaker to launch a petrol-powered version of the ZS, since MG already retails the ZS with petrol drivetrains in a few foreign markets. As compared to the ZS EV, the petrol version of the car carries forward the same overall design. However, the front grille of the car comes with a conventional grille, and misses out on the ‘electric’ badging of course.

Powering the ICE ZS will be a 1.0-litre turbocharged petrol engine, which generates 111 PS of max power, along with 160 Nm torque, and comes coupled with a 6-speed automatic gearbox. While the ZS EV is claimed to sprint from 0 to 100 km/h in just 8.5 seconds, its petrol-powered twin would take 12.4 seconds to do the same. MG also claims that the car has a top speed of 180 km/h. 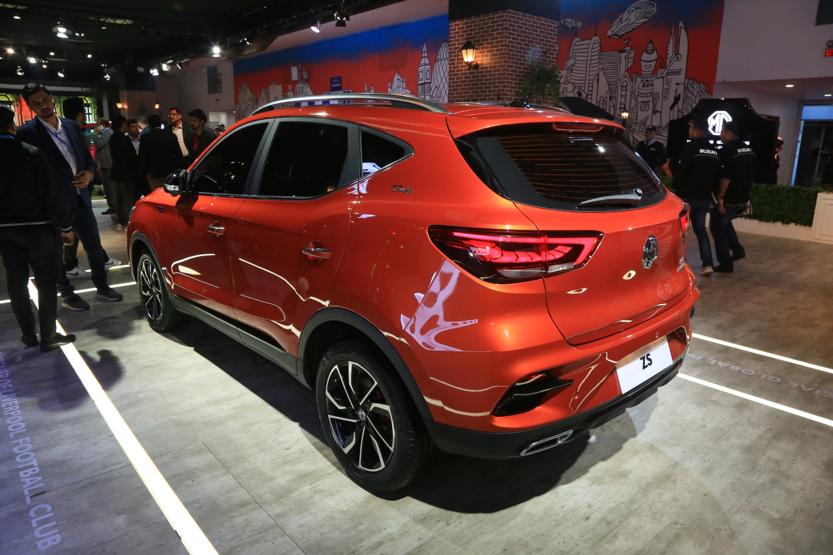 MG is yet to confirm an official launch date for the petrol-powered ZS SUV’s launch, but we believe that the car will go on sale in early 2021. Upon launch next year, the car will compete against the likes of next-gen Hyundai Creta, Kia Seltos, Nissan Kicks, among other SUVs.

The ZS EV is currently offered in two variants, namely Excite and Exclusive, and is priced between Rs 20.88 lakh and Rs 23.58 lakh (ex-showroom). However, we expect the petrol-powered version of the car to be aggressively priced around Rs 10 to 16 lakh (ex-showroom). 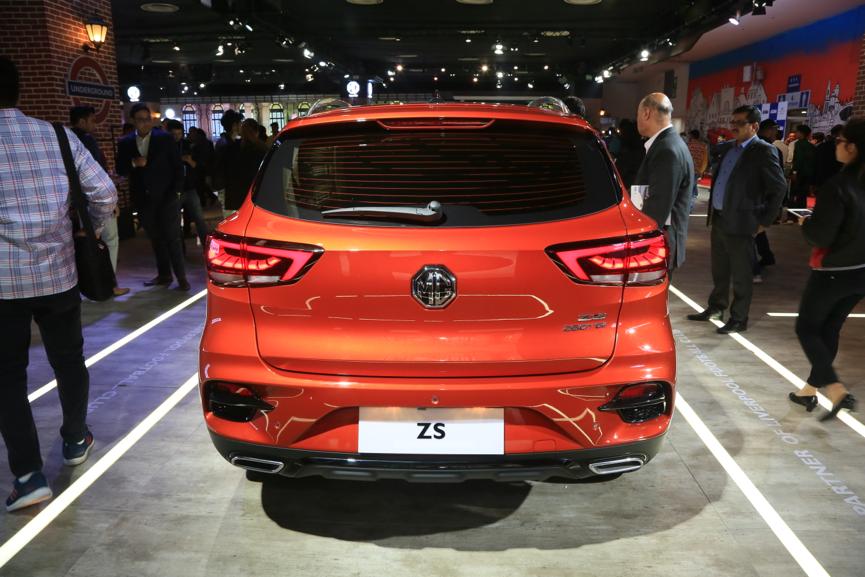 Before the petrol ZS, MG will launch another SUV called the Gloster in India soon. MG’s line-up of cars and concepts at the 2020 Auto Expo is showcased in Hall No. 5 of the India Exposition Mart, Greater Noida.

The Gloster SUV is a rebadged version of the Maxus D90 sold in the Chinese and Australian markets. The body-on-frame SUV is slated for a launch later this year, and will be offered in India as a direct rival to the Ford Endeavour, Toyota Fortuner, and the Mahindra Alturas G4.