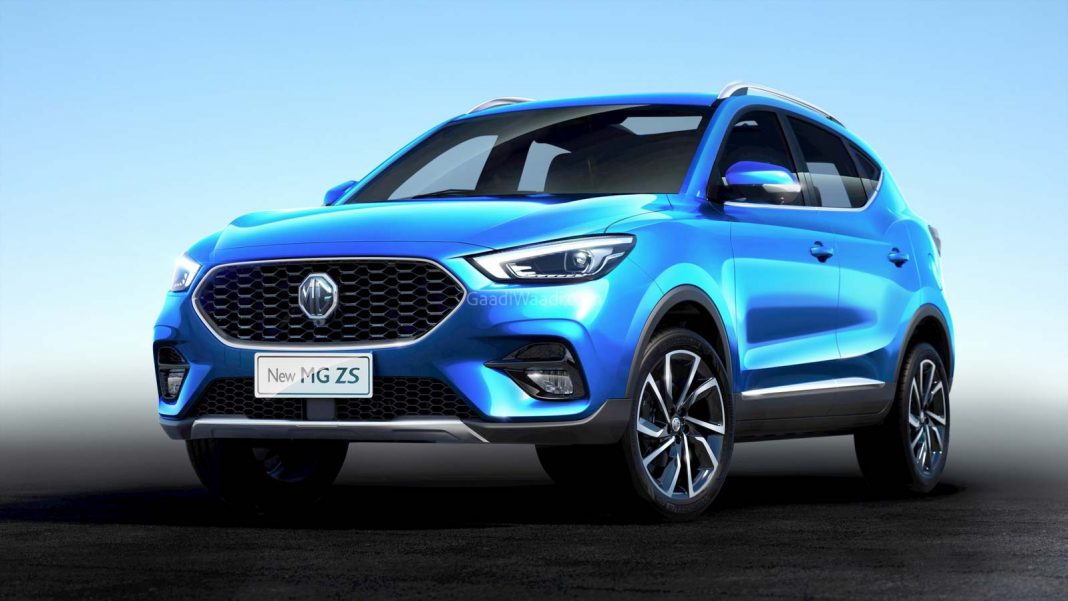 At the 2020 Auto Expo last year, MG Motor revealed a petrol-powered version of the ZS SUV, which until now has only been offered as a pure EV in the country. The electric car received positive feedback in India, and MG feels the ICE version of the SUV will further increase its popularity. It has also been spotted testing a number of times in India recently.

It should be noted that the foreign-spec MG ZS received a mid-life facelift already, while the India-spec ZS EV is still based on the pre-facelifted model. However, MG showcased the latest version of the ZS petrol at the 2020 Auto Expo, which obviously, looked more modern than the fully electric version of the SUV, thanks to some noteworthy updates. 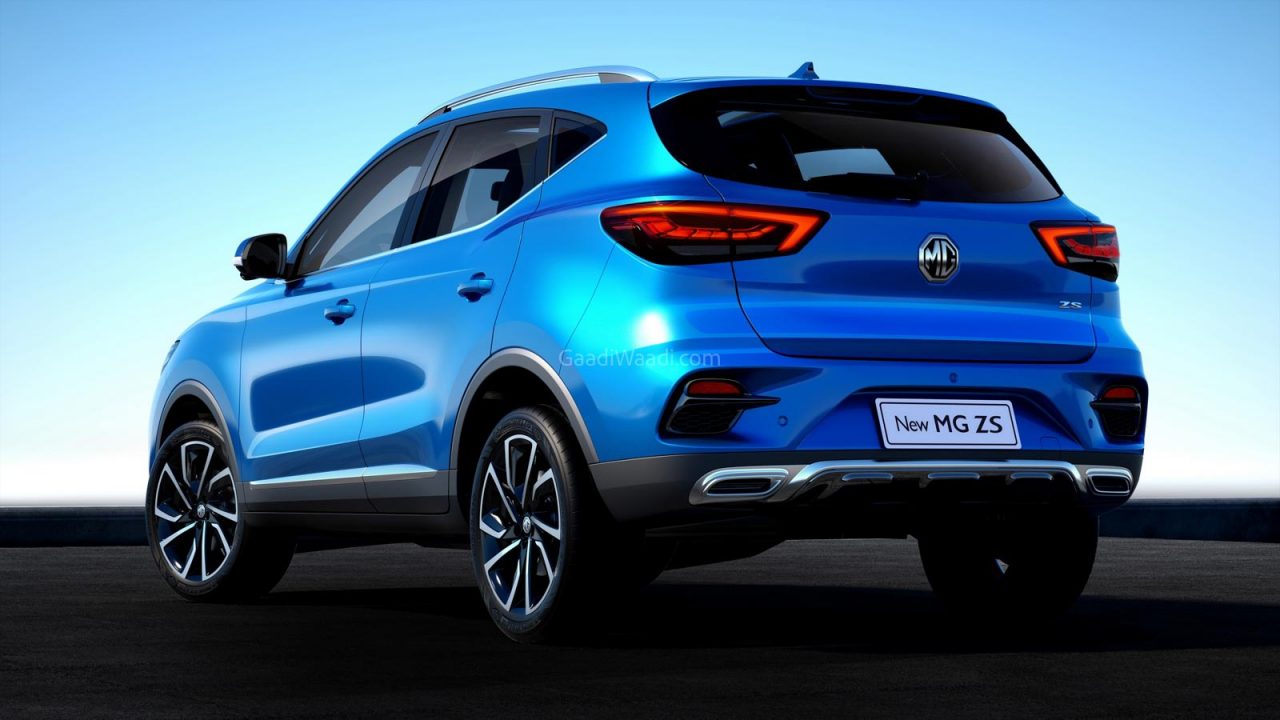 As compared to the ZS EV, the ZS petrol (facelift) features a redesigned front fascia with new sharper headlamps that are now disconnected from the reshaped grille. At the rear, the facelifted ZS gets a new rear bumper and redesigned taillamps. This is the same model that is expected to be launched in India as well.

Powering the foreign-spec ZS petrol are two different motors – a 1.5-litre naturally-aspirated VTi engine, as well as a 1.3-litre turbocharged unit. The former puts out 118 bhp of maximum power, along with 150 Nm of peak torque, while the latter makes 161 bhp and 230 Nm. The transmission options will likely include a 6-speed manual gearbox, as well as an optional automatic. 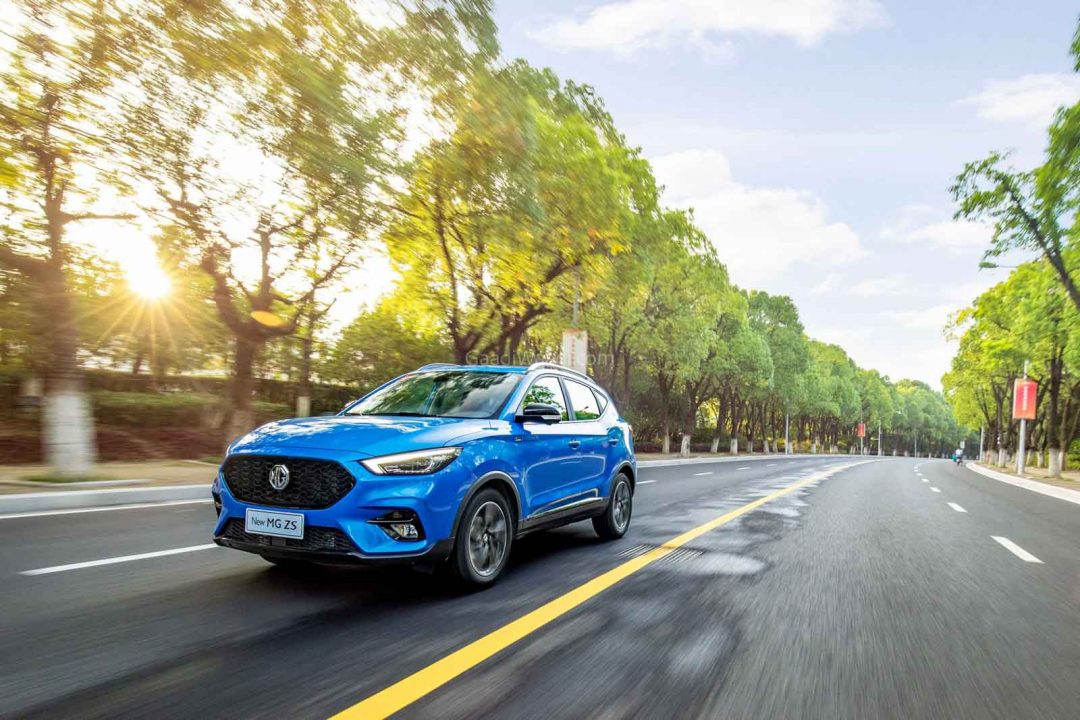 Just like the fully electric version of the SUV, the ZS petrol is also expected to be packed up to the brim with features. Its equipment list could consist of a sky roof, LED headlights with DRLs, a 10.1-inch iSmart touchscreen infotainment system with smartphone connectivity, connected-car tech, automatic climate control, keyless smart entry, engine start-stop, radar-based safety and assistive features and much more.

On the safety front, the ZS petrol could be offered with up to six airbags, ABS with EBD, cruise control, ESP, reverse parking sensors, a rear-view camera and more. 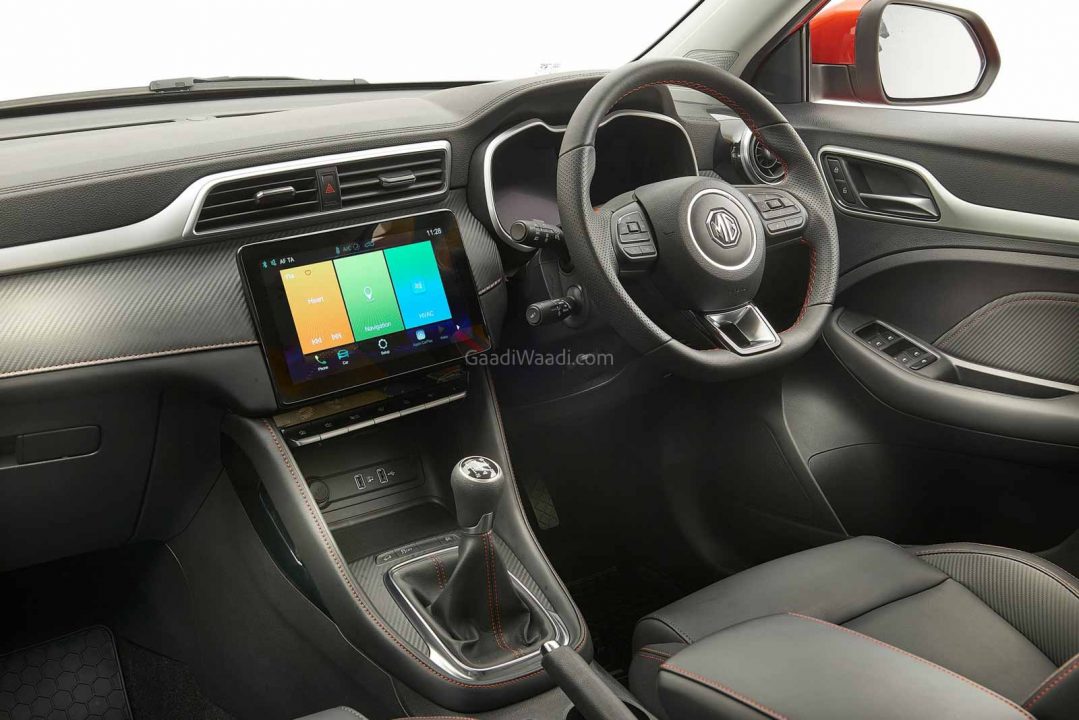 While the MG ZS EV is priced between Rs 20.88 – 23.58 lakh (ex-showroom), the petrol-powered ZS SUV is expected to be priced between Rs 9.5 -16 lakh. The compact SUV will sit below the Hector in MG’s line-up, and will go on to rival the likes of the Hyundai Creta, Kia Seltos, Nissan Kicks among other similarly priced SUVs in the country and likely to carry Astor badging.