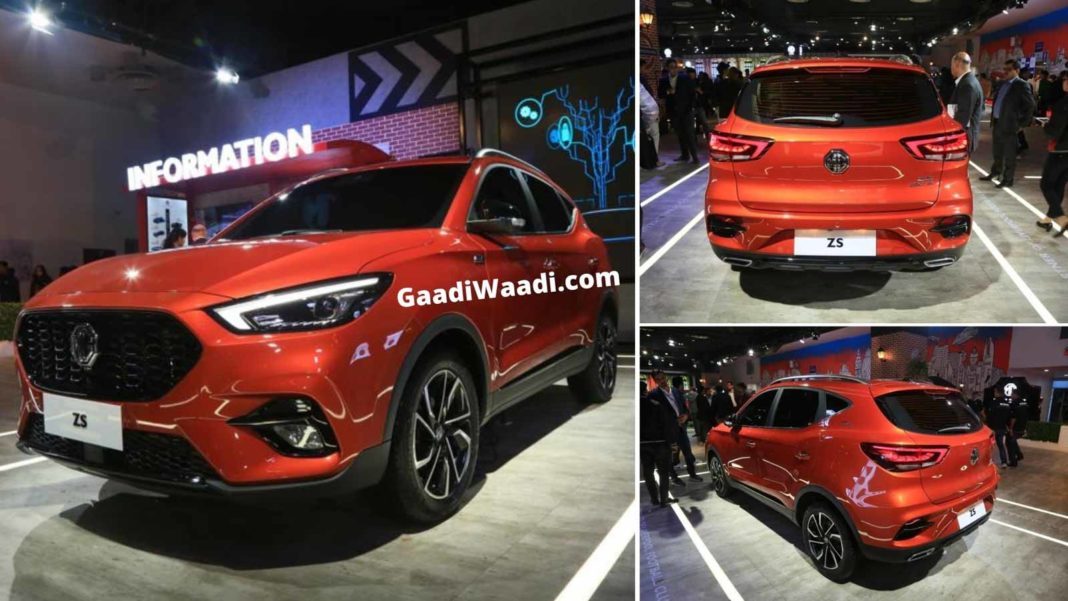 The upcoming MG SUV, expected to be named Astor, will get two petrol engine options and will be positioned below the Hector

MG Motor India first introduced the ZS EV in our market early last year, and now, the company is planning to launch its petrol-powered version as well. Codenamed ‘Model K’, this upcoming SUV is slated to launch in the third quarter of 2021, and will rival the likes of Hyundai Creta and Kia Seltos upon arrival.

As per reports, MG is planning to ditch the ‘ZS’ moniker in favour of a new name for the ZS petrol. Last year, the manufacturer had filed a trademark in India for a new name – Astor – which will likely be the production name of the ZS petrol in India. Apart from the new name, this upcoming SUV will also get a new set of alloy wheels and a redesigned front grille.

The vehicle will also get new projector headlamps, new LED taillights, and redesigned bumpers. Changes to the interior will include a larger 10.1-inch touchscreen infotainment system (compared to the 8-inch touchscreen system on the ZS EV) and perhaps new upholstery. Other than that, the cabin design is expected to be the same as the ZS EV, likely with the same digital instrument cluster as well. 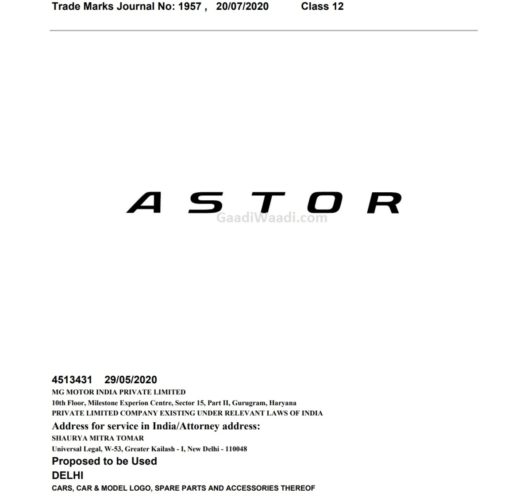 The upcoming MG SUV will be available with two engine options. The base engine will be a 1.5-litre, naturally aspirated petrol motor, which is capable of generating 120 PS and 150 Nm of peak power and torque, respectively. The second option is a 1.3-litre turbo-petrol motor, with 163 PS and 230 Nm on tap. There will be manual as well as automatic gearbox options on offer. 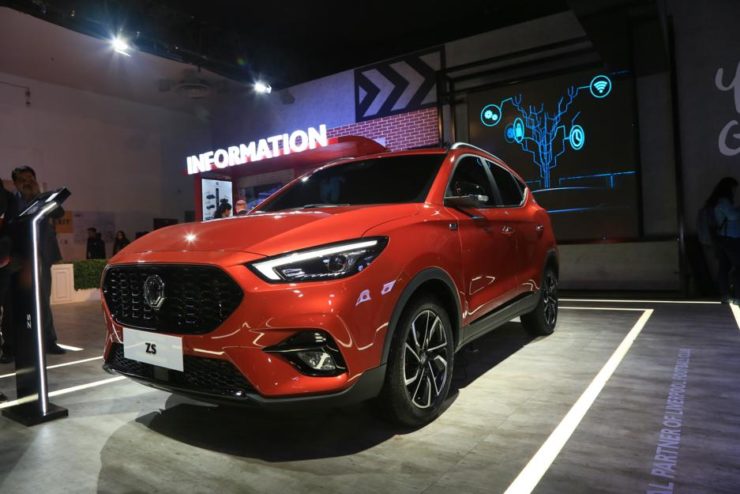 MG is expected to price this upcoming SUV in the range of Rs. 10 lakh to Rs. 16 lakh (ex-showroom). The company is believed to be working on localising as many parts for it as possible, in order to keep the costs in check. Upon launch, the SUV will sit below the Hector in the manufacturer’s lineup in India.