The MG ZS EV currently has only one direct competitor in the Indian market, i.e. Hyundai Kona Electric, but also faces competition from the Tata Nexon EV

The ZS EV was launched in India as MG Motor’s second product for the country early last year, and the electric SUV was updated in February this year. MG managed to sell 273 units of the car in the month of August 2021, which has resulted in a YoY growth in sales by 129 per cent, since the carmaker had sold only 119 units of the SUV in the same month last year.

The ZS EV is offered in India in two variants, namely Excite and Exclusive which are currently priced at Rs 20.99 lakh and Rs 24.58 lakh (ex-showroom) respectively. The electric SUV comes equipped with a 44.5 kWh battery pack that helps it deliver a claimed driving range of 419 kilometres on a single full charge.

The 3 phase permanent magnet synchronous electric motor pushes out 143 PS of maximum power at 3500 rpm, along with 353 Nm of peak torque at 5000 rpm. MG offers the car with an AC fast charger that can fully charge the ZS EV in around 6-8 hours, while a portable charging cable that can be plugged into any 15A socket is also offered. This will charge the battery up to 100 per cent in 16-18 hours. 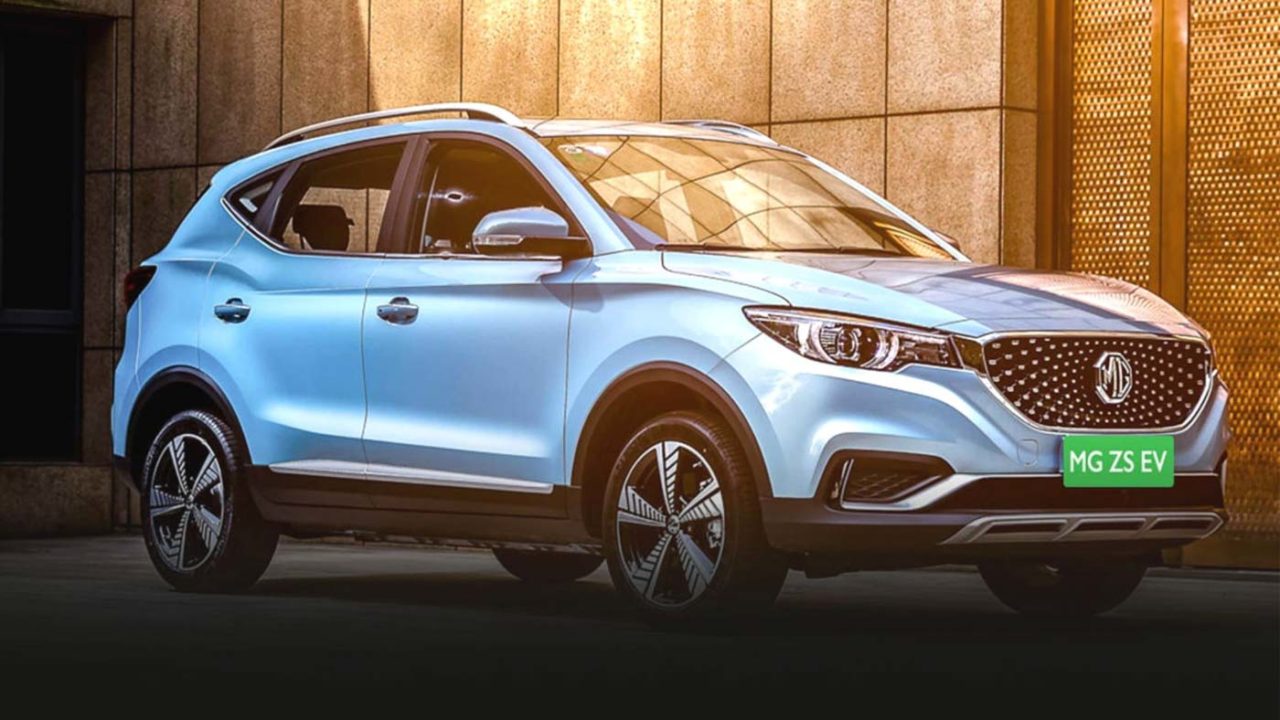 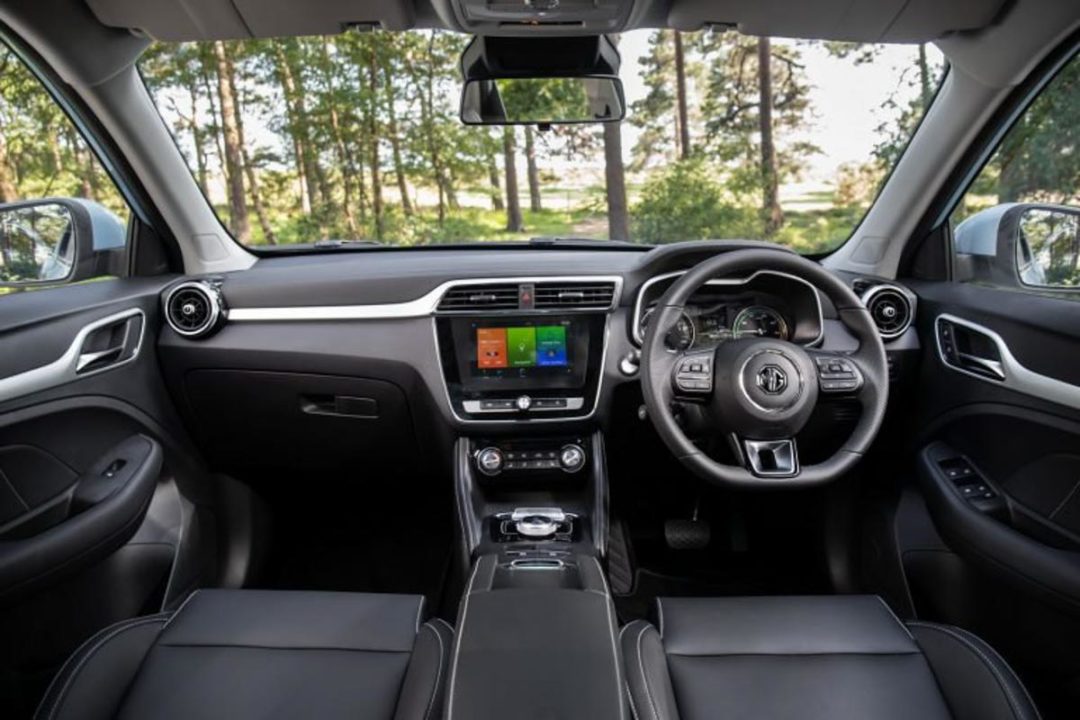 As of now, the MG ZS EV has only one direct rival, the Hyundai Kona Electric which is priced between Rs 23.79 lakh and Rs 23.97 lakh (ex-showroom). The two also face some competition from the Tata Nexon EV, which sits a segment below the ZS EV and Kona Electric.