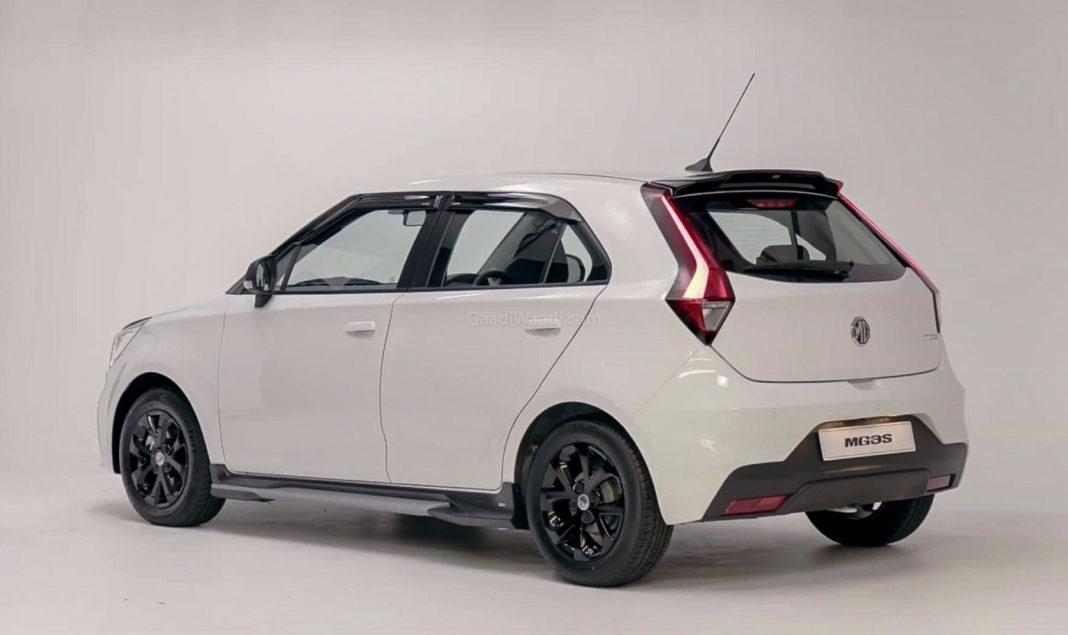 The forthcoming MG electric hatchback could make use of the same powertrain as the ZS EV, however, the manufacturer might reduce the battery capacity due to cost and available space

MG Motor is reportedly working on launching a fully electric hatchback by the end of this year, and the said car will be one of the two fully electric models that are currently in the Chinese-owned British carmaker’s pipeline. According to a report by Autocar.UK, the new EV will be similar in size to the manufacturer’s MG3 hatchback.

However, the EV will not serve as a replacement for the MG3, and the internal combustion hatchback will continue to serve as an affordable offering from MG. The electric hatch could make use of the same battery and powertrain technology from the brand’s current EVs such as the ZS electric SUV, that is currently also on sale in the Indian market.

However, MG could reduce the battery capacity of the hatch in order to keep the costs in check. The India-spec ZS EV’s gets a Permanent-magnet Synchronous Motor which drives its front wheels via a single-speed auto gearbox, and has a peak power rating of at 143 PS, and a max torque rating of 353 Nm. 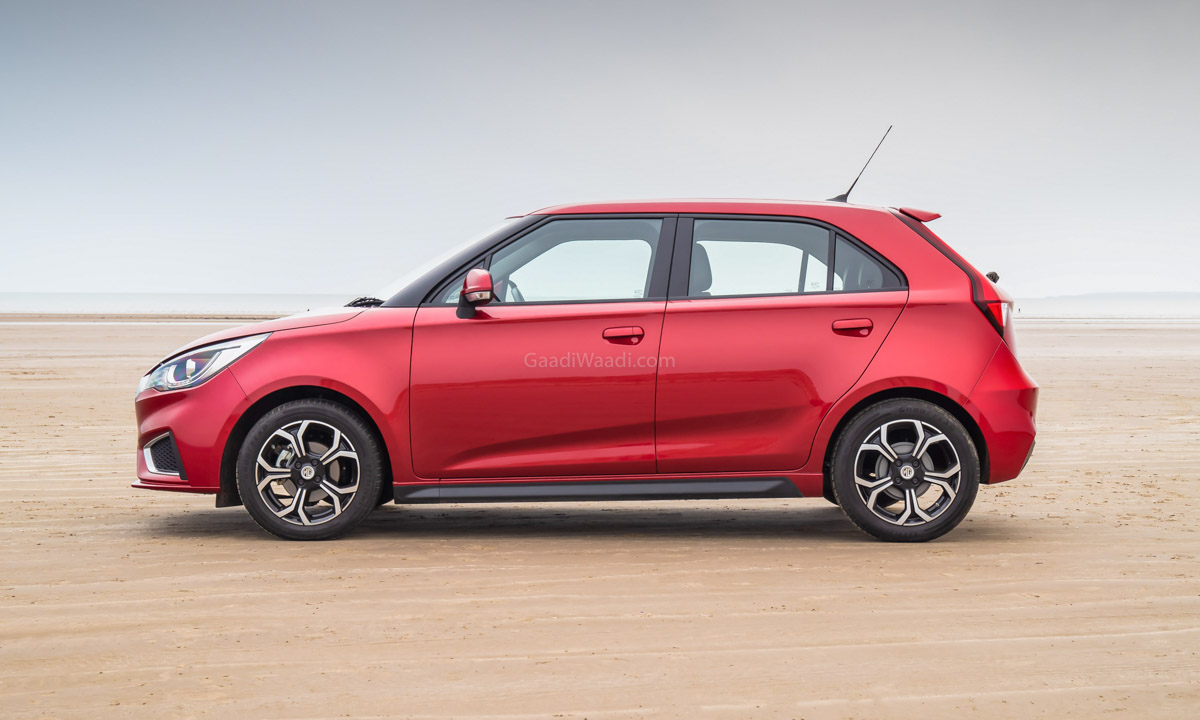 The upcoming MG electric hatchback could be priced significantly less than the cars it would go up against including the likes of Honda e and Mini Electric. In the United Kingdom, MG could price it around £20,000, which translates to Rs 19.91 lakh in Indian currency. For reference, the ZS EV in UK starts from £23,700 before taxes, which converts to around Rs 23.60 lakh.

On the other hand, the India-spec ZS EV has a starting price of Rs 20.88 lakh, while the top-end trim will set you back by Rs 23.58 lakh (both prices, ex-showroom). It comes equipped with a 44.5 kWh battery that can be charged up to 80% in approximately 40 minutes with a 50 kW DC fast charger.

However, a 7.4 kW charger will take up to 7 hours to fully charge the ZS EV’s battery. On a full charge, the ZS EV provides an ARAI certified range of 340 km. The ZS EV puts up against the Hyundai Kona Electric in the Indian market.