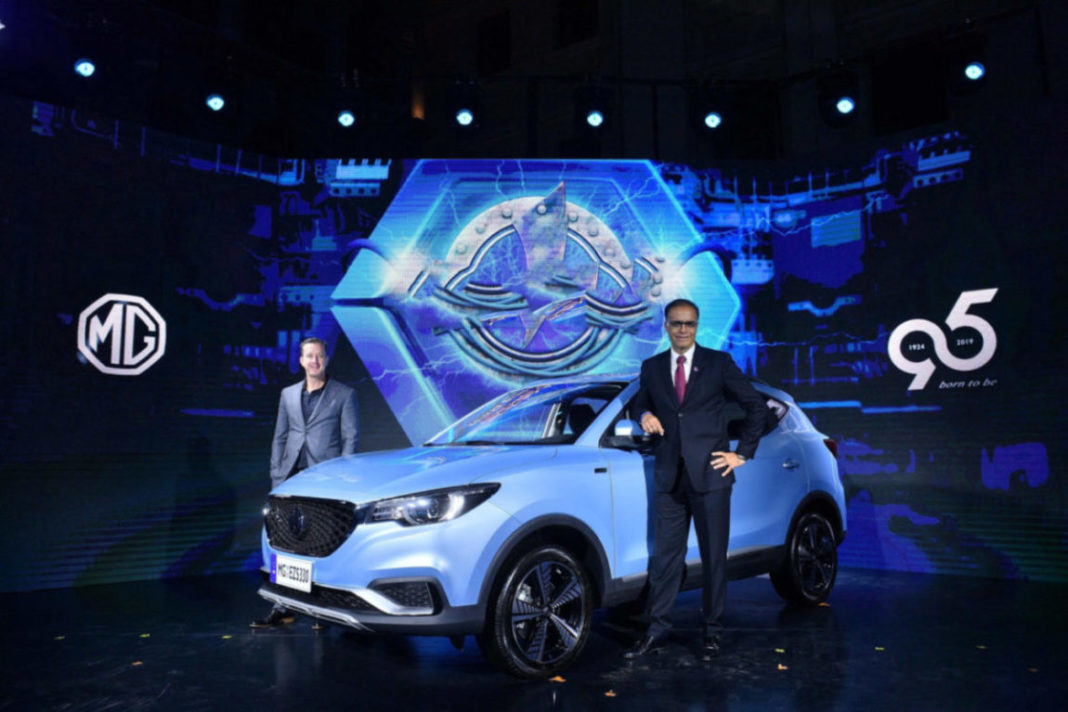 After the launch of Hector SUV in India, MG to launch eZS pure electric SUV later this year in India announced today by the company

MG Motor will be debuting in India in the middle of this year with the Hector premium SUV and it has its eyes set on targetting a variety of SUV customers with it. The Hector is expected to be priced in such a way to compete against the likes of top-end Hyundai Creta, Tata Harrier, Jeep Compass and Hyundai Tucson and its success will predictably further speed up the brand’s operations in India.

The British automaker has confirmed today that its second product for India will be an electric SUV, as MG aims at having the first mover advantage in the currently non-existent premium EV space. Along with that, the company revealed the launch timeline of upcoming electric SUV and it will be launched in India by the end of this year only and it will be available at 120 showrooms across the country.

The MG eZS ticks all the right boxes to be that product and it made its world premiere at the 2018 Guangzhou Motor Show. The eZS will be sold across several Asian markets and thus the SAIC-owned car brand displayed the electric SUV at the Bangkok International Motor Show last month. 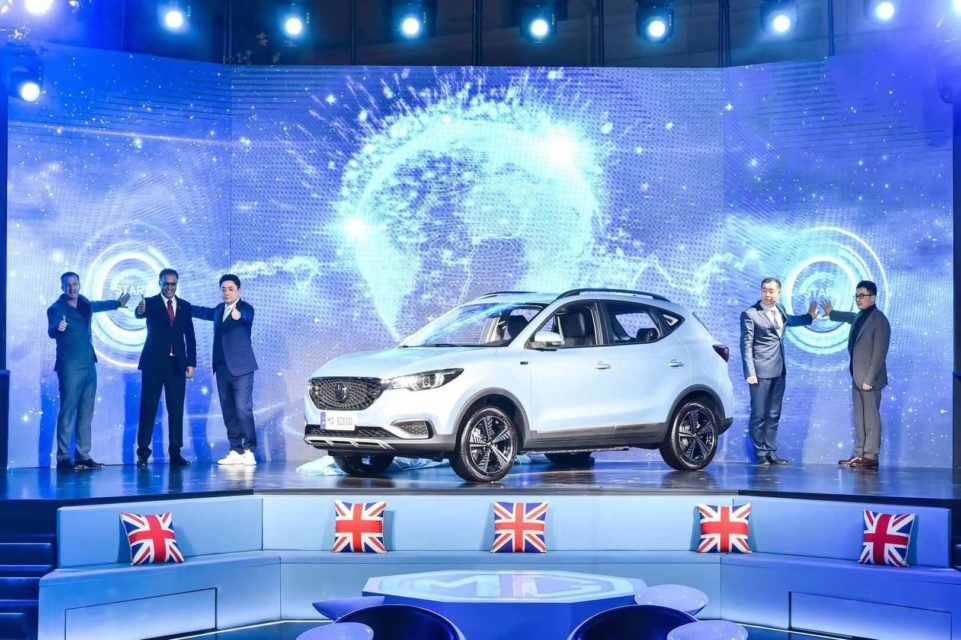 “With a modern design and advanced technology, the MG eZS will herald a new chapter in environment-friendly solutions in India. While the petrol version of the MG ZS had already become a popular choice globally, we are confident that its zero-emissions electric equivalent will bring accessible electric motoring to the customers in India upon its launch by the end of this year,” said Rajeev Chaba, President & Managing Director, MG Motor India.

“We hope by the time we launch the vehicle; the government would have announced the much-needed subsidies and incentives for the EVs under the recently announced FAME II scheme so that the people are encouraged to by the environmentally friendly mobility solutions.  More details about the specifications and features of the eZS will be announced at a later stage,” added Chaba.

The eZS is based on the standard ZS as the exterior and interior bits are largely similar. However, the powertrain will be entirely different apparently. It will more likely be brought into the country via CBU (Completely Built Up) route initially and based on the consumers’ requirements MG would not shy away from locally producing the model at the Halol plant in Gujarat.

The eZS is claimed to have a range of 350 km on a single charge and as the testing procedures vary in different countries, we will have to wait and see how much range it will be quoted with upon arrival in India. MG will begin its Indian operations with a chain of 100 dealerships across the nation.