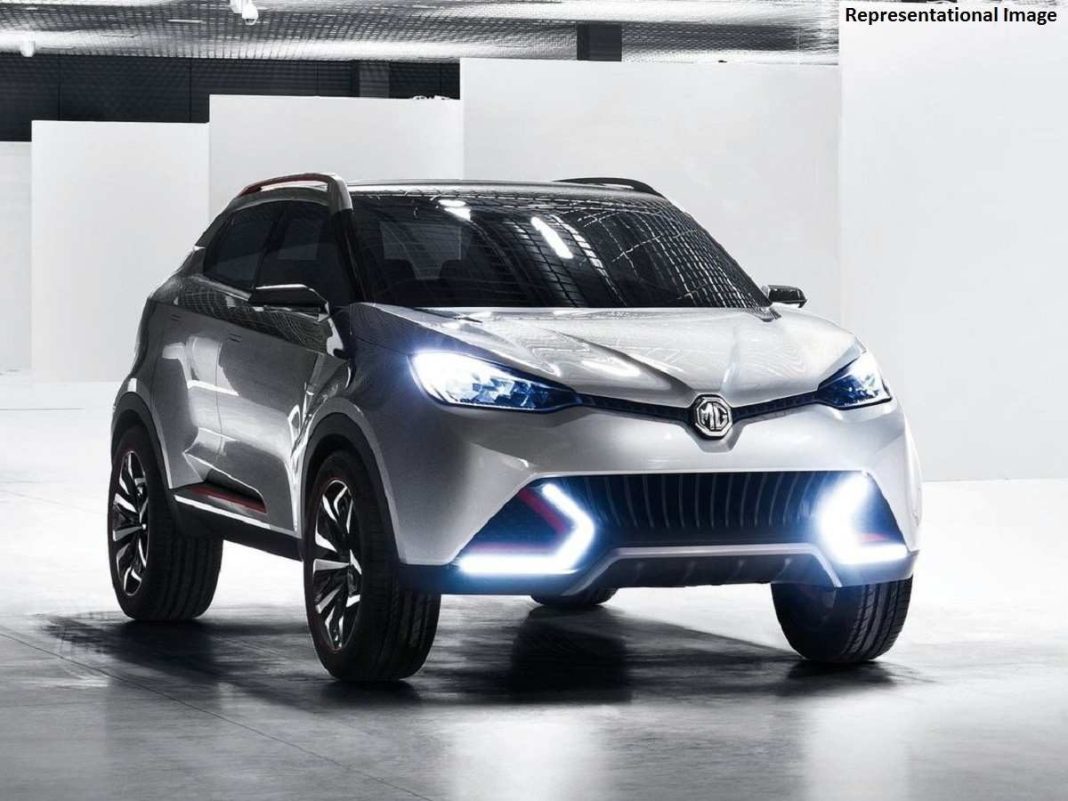 MG has a few new models in the pipeline for the Indian car market, and here, we list the three which are expected to launch soon

MG Motor has found a lot of success in the Indian car market. Earlier this month, the manufacturer revealed that it had crossed a cumulative sales figure of 1 lakh units in India, which is impressive, considering that the manufacturer only has a handful of models on sale in our country.

MG India is expected to roll out updates for a few models in its range, and the manufacturer is also working on brand-new EVs. Let’s take a closer look at these upcoming models.

A test model of MG Hector was spotted in India in full-body camouflage a little while back. This leads us to believe that the SUV could get another update soon, likely in the coming months. Reports suggest that the manufacturer will add ADAS to the equipment list, along with minor changes in the design. 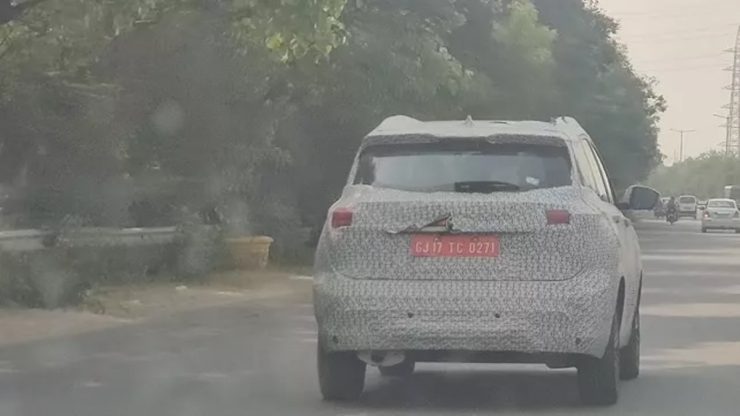 The existing engine options – a 1.5L turbocharged petrol unit and a 2.0L turbocharged diesel unit – will likely remain unchanged. A 6-speed manual gearbox comes standard, and the petrol powerplant also gets a CVT automatic option. MG Hector Plus is also expected to get ADAS in the near future.

MG Gloster also has also been spied a few times undergoing road testing in India, and it could launch in India sometime this year. The updated model seems to get a few styling changes, and perhaps a few additional features as well. The changes will be minor though, as the SUV is already quite tech-laden. 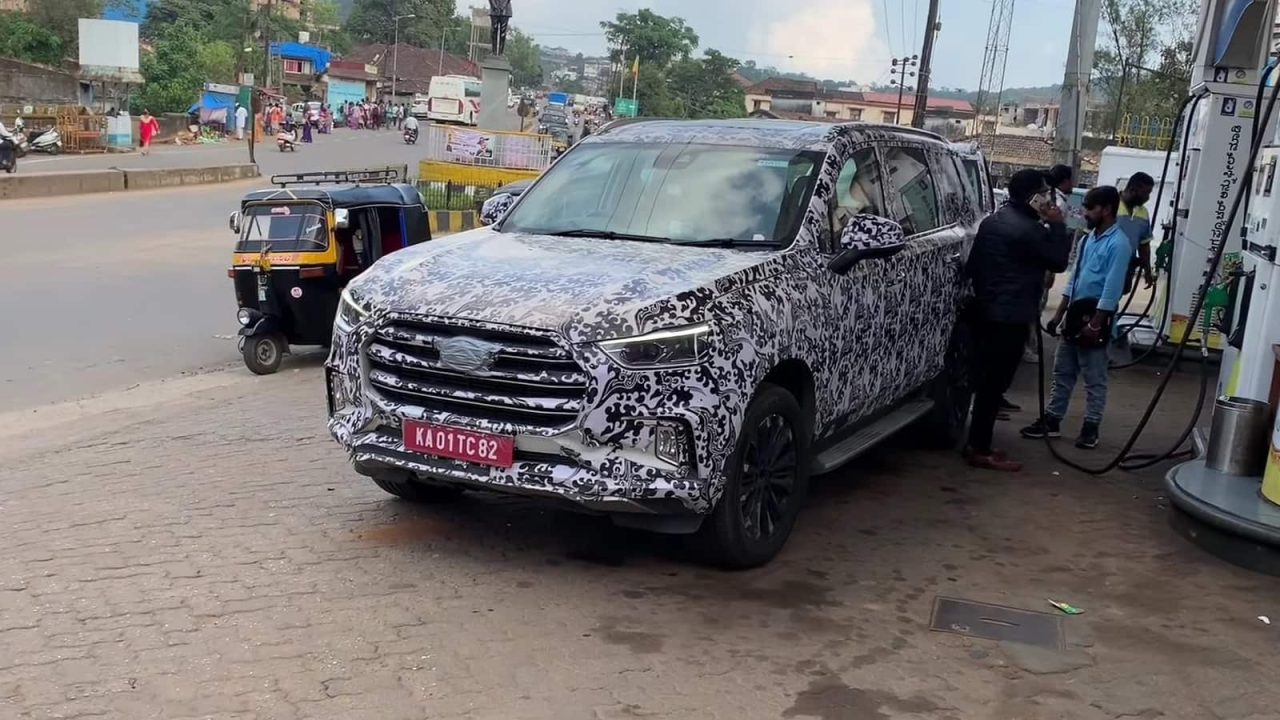 Currently, there are two diesel engine options available here, both 2.0-litre in size, but one gets a single turbocharger and the other comes with two turbochargers. Both come paired with an 8-speed automatic transmission, and select variants even get a 4×4 option. Speculations suggest that the upcoming Gloster facelift might get a petrol engine option.

MG is also planning to expand its electric vehicle range in the Indian market. The brand’s second EV for our country – codenamed E230 – will be more affordable than ZS EV, with reports suggesting that it will be a much smaller car. It is expected to launch in 2023.

MG’s upcoming affordable EV will reportedly be powered by a 20 kWh battery pack, with an expected range of 150 km. The little electric hatchback will be priced competitively; it will likely be even more affordable than Tata Tigor EV.