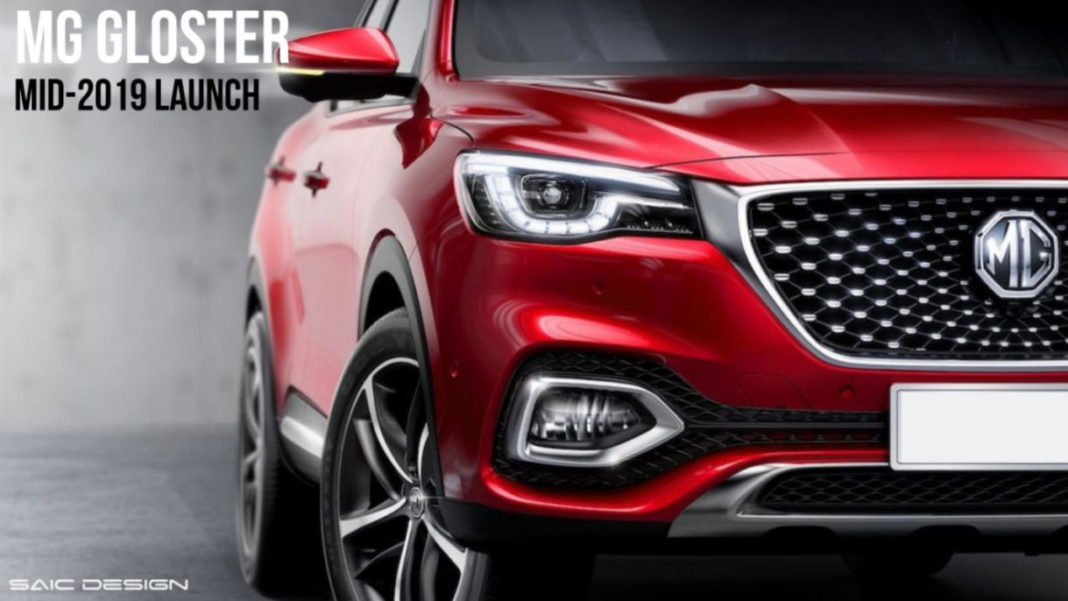 MG India will launch a Baojun 530-based SUV that will rival models like the Tata Harrier and the Jeep Compass, It could be called the Gloster

MG India is only a few months away from launching its first-ever model for India. Expected to be known as the MG Gloster, the new model will be derived from the Baojun 530, which belongs to MG Motor’s parent company SAIC.

In comparison to the Baojun 530, the MG Gloster will have a different front-end styling that will feature a bolder grille and updated lighting arrangement. Plus, the SUV will have new alloy wheels and slightly different styling elements at the back.

At the front-end, the Gloster will feature the company’s signature ‘star rider’ grille that will carry MG’s octagonal logo. The new alloy wheels and the restyled rear, chrome appliques on the exterior will further help the new model look differently from the Chinese SUV it is based on. 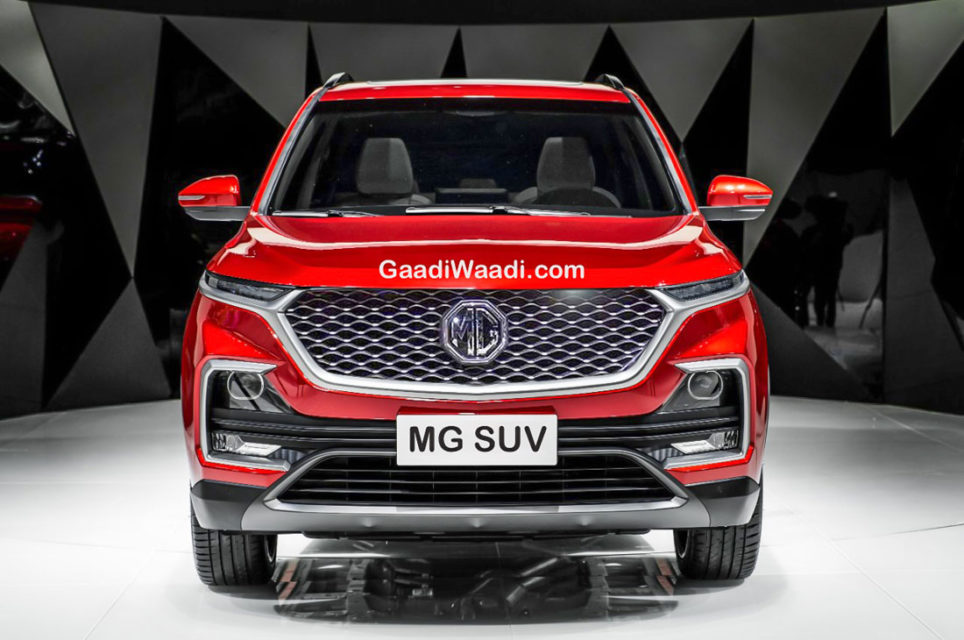 The spy images have till now revealed that the interior will look entirely different from the Baojun 530. Instead of using the donor model’s panels, the cabin of the MG Gloster will get several elements from the Baojun 560, the more premium sibling of the 530. This will make the centre console look different, while the cabin will overall have a more premium look.

The MG Gloster is expected to measure 4.66-metres in length, 1.83-metres in width, and 1.76-metres in height. This will help the SUV tower over many of its competitors. The engine options on offer will include 1.5-litre turbocharged petrol and a 2.0-litre turbocharged diesel motor. The latter will be an FCA-sourced engine that is also found on the Jeep Compass as well as the Tata Harrier. Gearbox choices will include 6-speed manual and 7-speed automatic options.

The MG Gloster is expected to be priced ultra-aggressively. This is the only way it can steal attention away from more established players in the market. Hence, we are expecting a starting price of roughly Rs 15.5 lakh (ex-showroom). The fully-loaded version, which will have all the bells and whistles, should cost no more than Rs 19 lakh (ex-showroom).