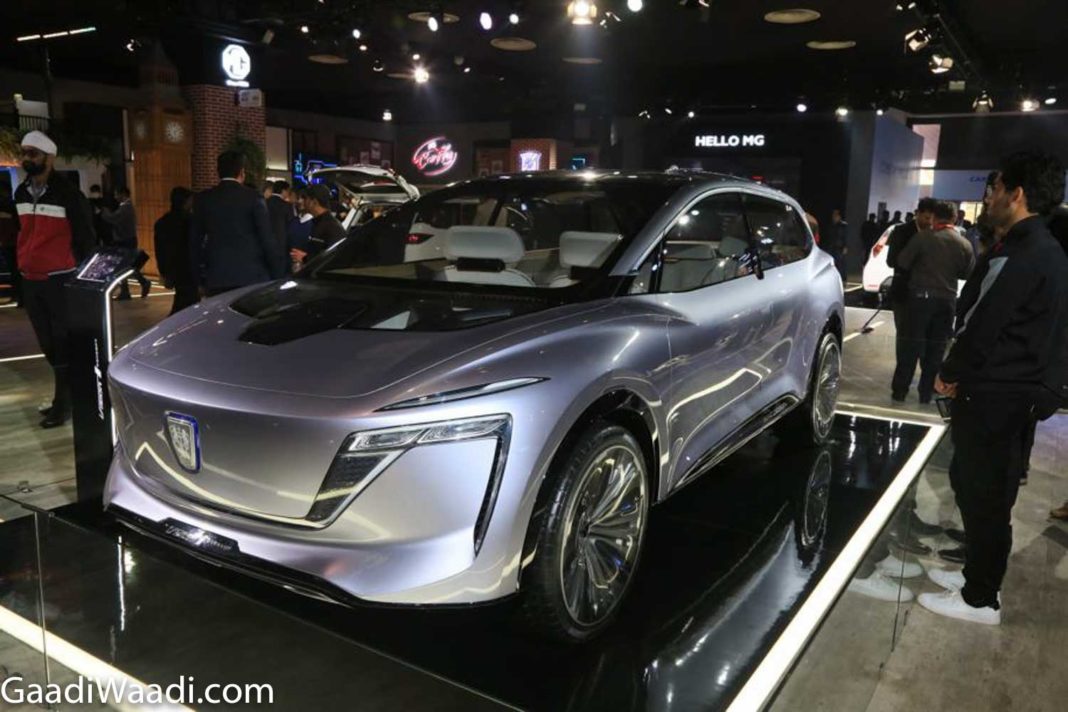 It looks like many Chinese carmakers have decided to make inroads into the Indian car market after witnessing the huge success achieved by the MG Hector. It should be noted here that British car marque MG is owned by China’s SAIC group and the Hector is essentially a rebadged version of a Chinese SUV called Baojun 530. The Auto Expo 2020 has seen new products from MG and Haima, with the latter being another Chinese carmaker.

Not just this, Roewe Vision-I Concept has been put on display to give show-goers a sneak peak into the future of mobility. The Vision-I Concept made its official debut at the Shanghai Auto Show last year and was touted as ‘world’s first 5G smart cockpit’. Other than offering connectivity through 5G, the SUV concept breaks new grounds by combining the boldness of an SUV with the practicality of an MPV.

The new category of vehicles that is represented by Roewe Vision-I Concept is being called SPV, which is an abbreviation for Smart Proactive Vehicle. In terms of design, the concept model looks quite futuristic, with its front fascia featuring a handful of LED strips not just for lighting duties but even for making the grille more attractive. 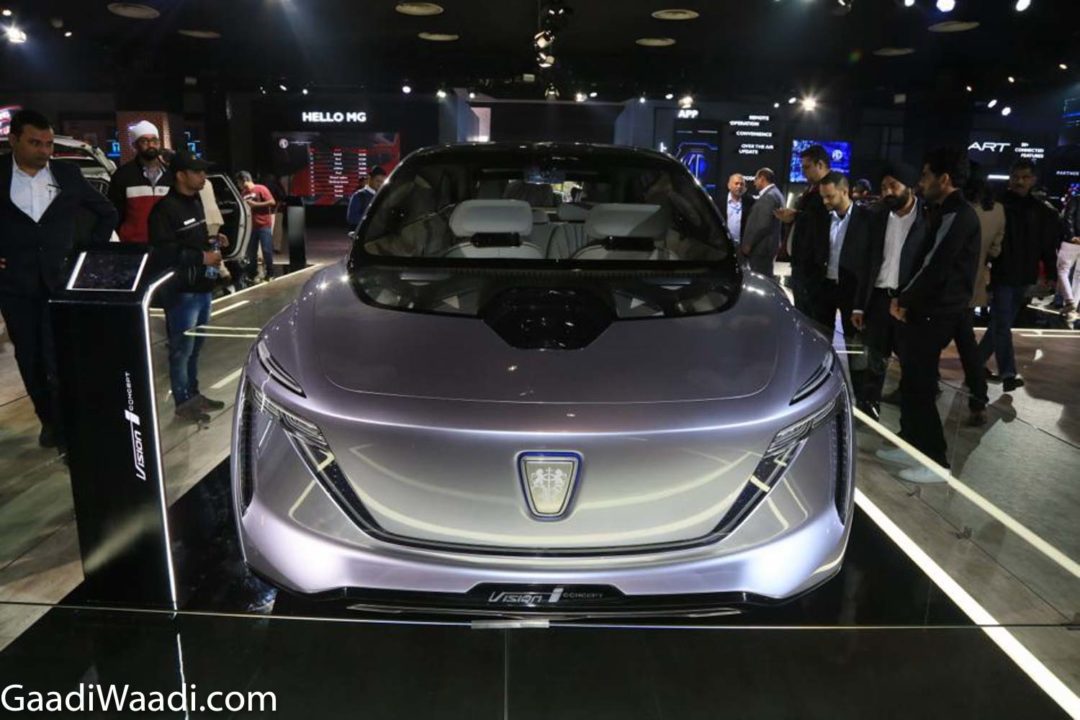 Another highlight of the Roewe Vision-I Concept is the very futuristic technical optical set of rims, which not only minimize the wind resistance but also light up anything approaching the vehicle. At the rear, the concept features a simple look. However, the Roewe branding and other letterings on the tailgate have been illuminated.

On the inside, the Roewe Vision-I Concept is a reflection of the futuristic exterior. The cabin has a no-screen cockpit. Also, the car doesn’t need a human driver as it is fully autonomous. The car will also offer many driving modes, including education, leisure, driving, sleeping or meeting. This will let the passenger indulge in interesting activities while the car drives automatically. 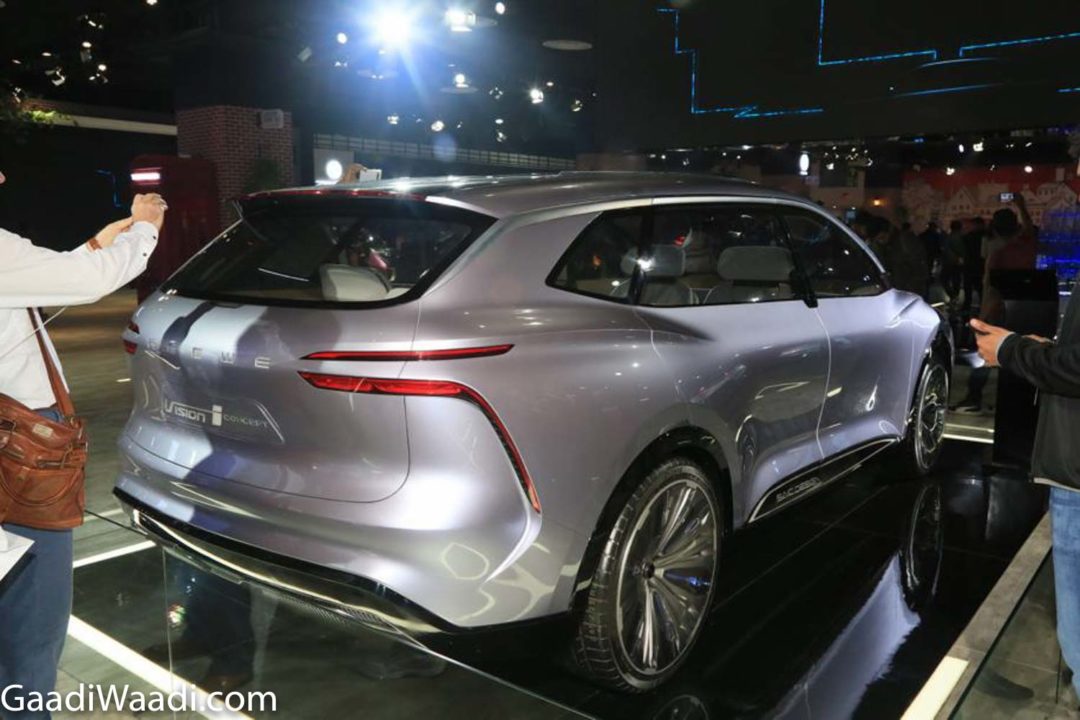 Of course, the Roewe Vision-I Concept is far from reality but its showcase at the Auto Expo 2020 will definitely help the carmaker help attract the show-goers by showcasing the technical prowess of the company. It will also likely impress the Indian audience with its modern design.