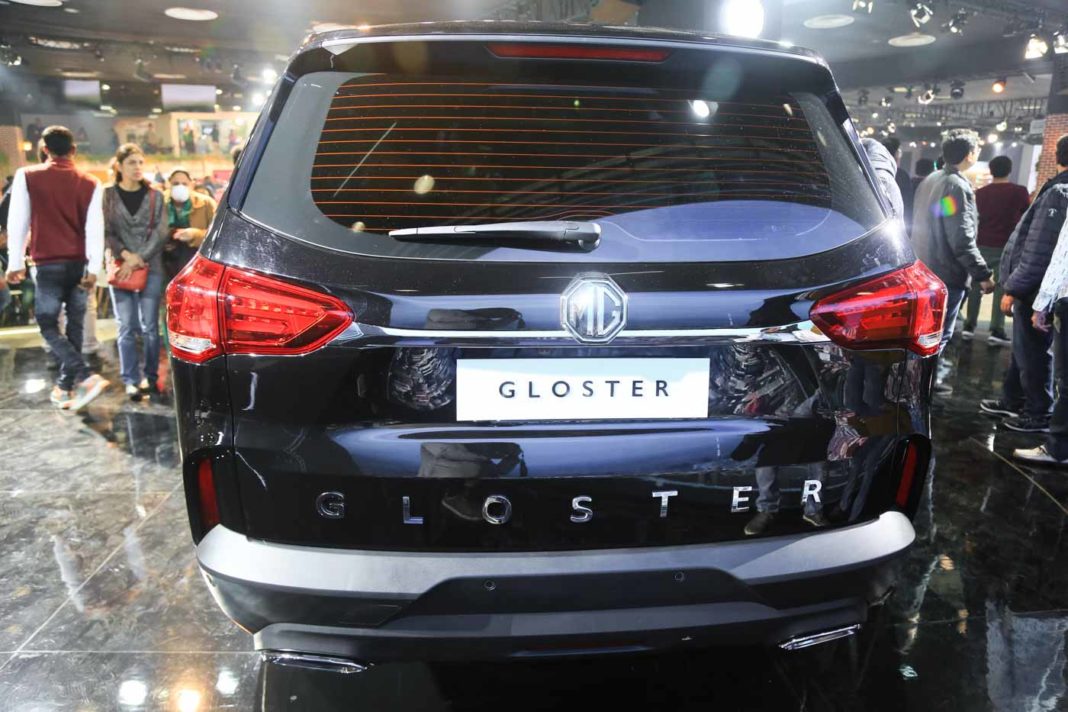 MG Motor entered the Indian market last year with the introduction of the Hector, its first offering in the country, and the car received an overwhelming response in the market. The Hector was followed by the launch of the ZS EV in the beginning of this year, Hector Plus in July, and Gloster in October 2020.

Now with a total of four products in its line-up, MG Motor seems to be putting decent numbers on sales charts. With a total sale of 4,163 units in the month of November 2020, MG recorded its monthly highest sales ever. As compared to 3,750 units sold last month, the Chinese-owned British brand recorded a MoM increase in sales by 11 per cent.

Talking about MG Motor’s Indian line-up, the Hector is currently its most affordable car, and is currently priced between Rs 12.83 – 18.08 lakh. On the other hand, the Hector Plus starts from Rs 13.73 lakh, and goes up to Rs 18.68 lakh. The MG ZS EV is available in two variants, namely Excite and Exclusive, priced at Rs 20.88 lakh and Rs 23.58 lakh (all prices, ex-showroom) respectively.

The Gloster is MG’s flagship offering in the Indian market, and the full-size SUV retails at a starting price of Rs 29.98 lakh, going all the way up to Rs 35.58 lakh (both prices, ex-showroom) respectively. The SUV comes equipped with a 2.0-litre diesel engine that is available in two different states of tune.

The single turbo engine is rated at 163 PS/375 Nm and comes with a front-wheel drive setup, while the twin-turbo version drives all four wheels, and belts out 218 PS of max power and 480 Nm of peak torque. The transmission duties on the three-row SUV are handled by an 8-speed torque converter automatic gearbox as standard.