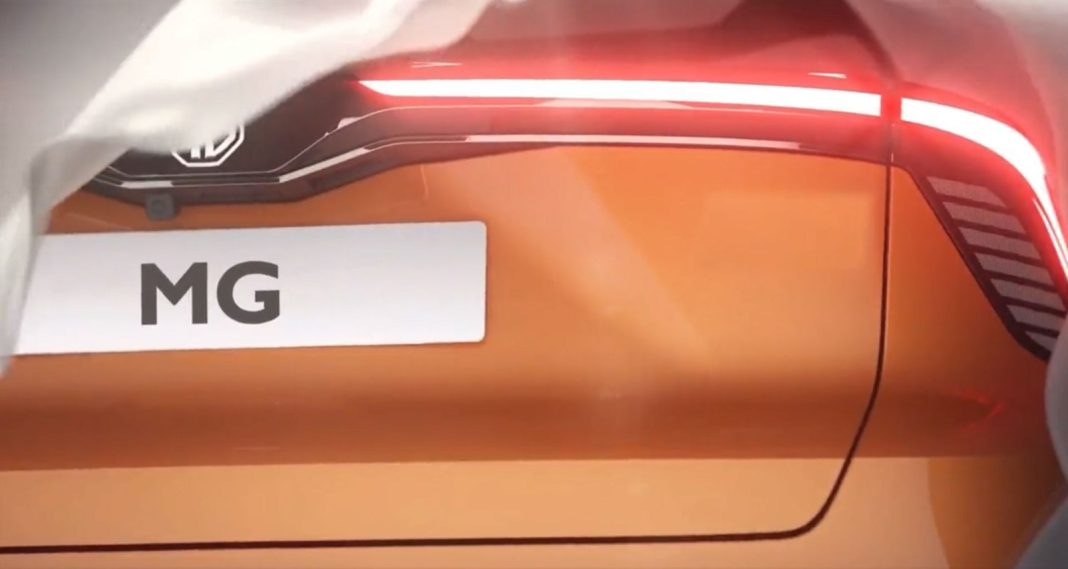 MG released a press statement last year that it would launch an all-new electric vehicle in the domestic market by the end of this financial year. It would become the second zero-emission MG in India following the ZS EV. The facelifted version of the ZS EV was introduced only a few months ago with a larger battery pack, new design and a long list of features.

The upcoming EV would likely be priced between Rs. 10 lakh and Rs. 15 lakh (ex-showroom). The chances of the electrified vehicle going up against Tata Nexon EV are high. The Nexon EV is currently the best-selling passenger electric vehicle in India and is garnering high sales numbers. The same space could be targetted by the British manufacturer.

Tata recently launched the Nexon EV Max with a larger 40.5 kWh Li-ion battery pack and a longer driving range and it undercuts the ZS EV in pricing by a big margin despite being positioned against it. Thus, MG would counteract by likely pitching the forthcoming e-SUV against the regular Nexon EV and it will be based on a global platform, specifically altered for India. 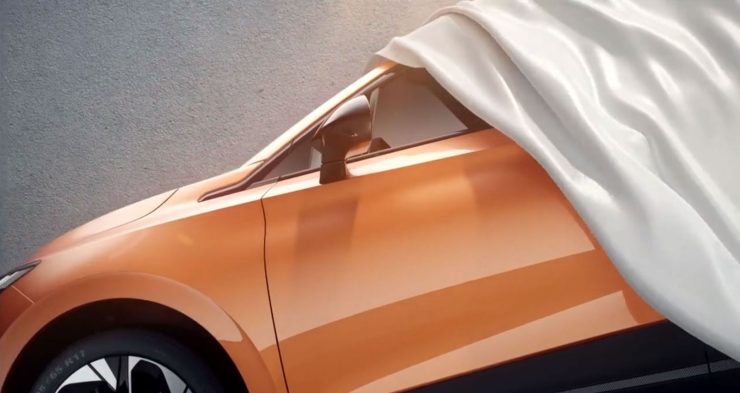 MG currently sells the Hector, Hector Plus, Astor, ZS EV and Gloster in India and the upcoming EV will target the mass-market segment of personal e-mobility locally as well as in the emerging markets. The company is expected to localise plenty of components for its next EV including the battery assembly, electric motors and other bits and pieces.

While the specifications of the upcoming MG EV are not known, we do expect the claimed driving range to be more than 300 km on a single charge. It could be packed with features and considering MG’s expertise in advanced technologies like ADAS, it may as well come equipped with such features in the top-spec variants. 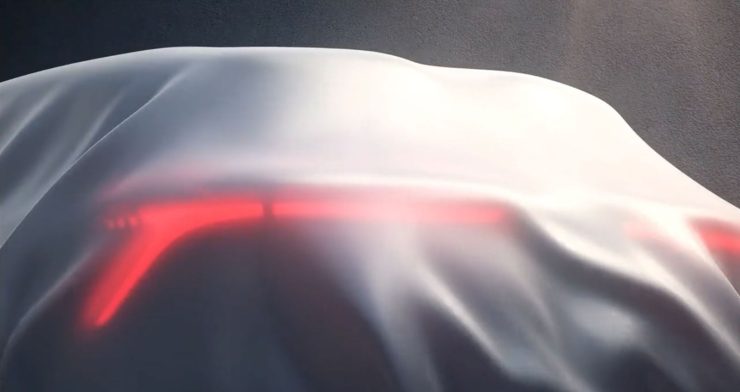 The midsize electric vehicle space will see plenty of action in the coming years as the mainstream brands like Maruti Suzuki, Toyota, Mahindra and others will get in the act.