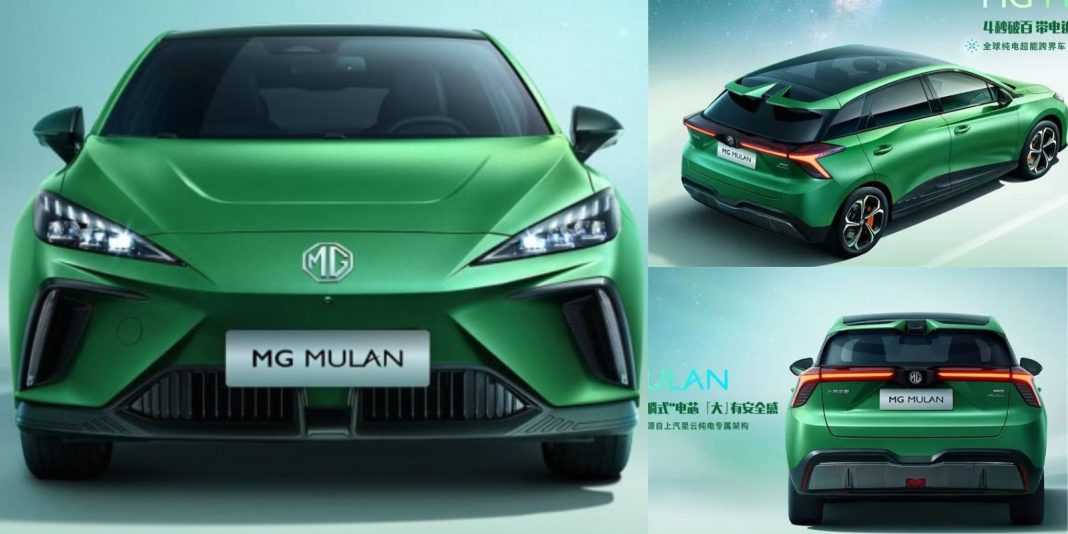 MG Mulan is based on the Nebula EV platform and is claimed to do zero to 100 kmph in just four seconds; boasts Level 3 autonomous tech and 5G connectivity

MG Motor has unveiled the Mulan performance vehicle and it will become the first global EV from the SAIC-owned brand as it will be retailed in markets like Europe. The five-door electric model is constructed on Morris Garagaes’ electric architecture known as Nebula and is claimed to accelerate from zero to 100 kmph in just four seconds.

The MG Mulan boasts a number of exciting features including a high-density battery pack. The British manufacturer has gone on about reducing the thickness of the battery and it, in turn, helped in maximising the interior space for the occupants. Additionally, it is designed to comply with European safety regulations in mind.

The added protection for the battery pack will help in preventing thermal runaway incidents and thus it won’t catch fire. The five-door crossover has an aggressive-looking exterior with the presence of a front fascia comprising sleek LED headlamps with integrated LED Daytime Running Lights, a forward-dipping bonnet, raked front windshield, slender ORVMs, deep housings on the bumper and a wide central air inlet. 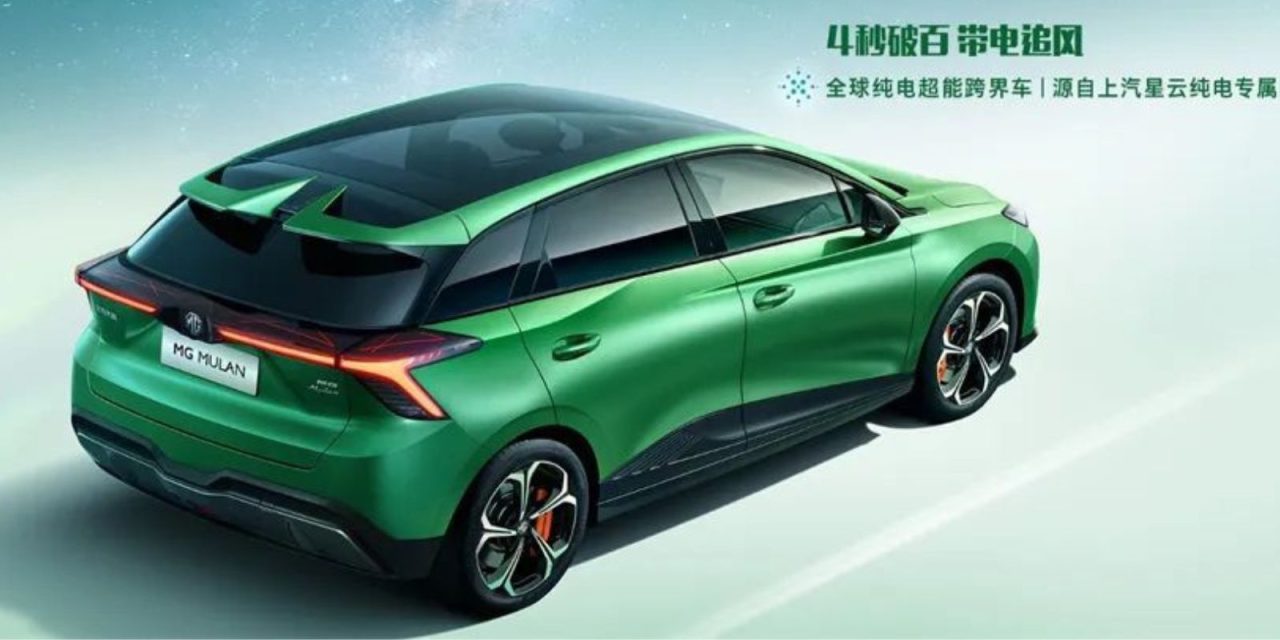 MG is focused on expanding its global reach this calendar year as it plans to sell 1.2 lakh units in the Old Continent. It is also working on increasing its volume sales in the years to come. The company released patent images of the Mulan a few months ago and it was presented under the CyberE moniker.

The MG Mulan performance electric vehicle is capable of Level 3 autonomous driving tech along with 5G connectivity and a smart cockpit according to the brand. As for India, MG is developing an India-specific electric vehicle based on a global platform and is expected to be priced between Rs. 10 lakh and Rs. 15 lakh (ex-showroom).