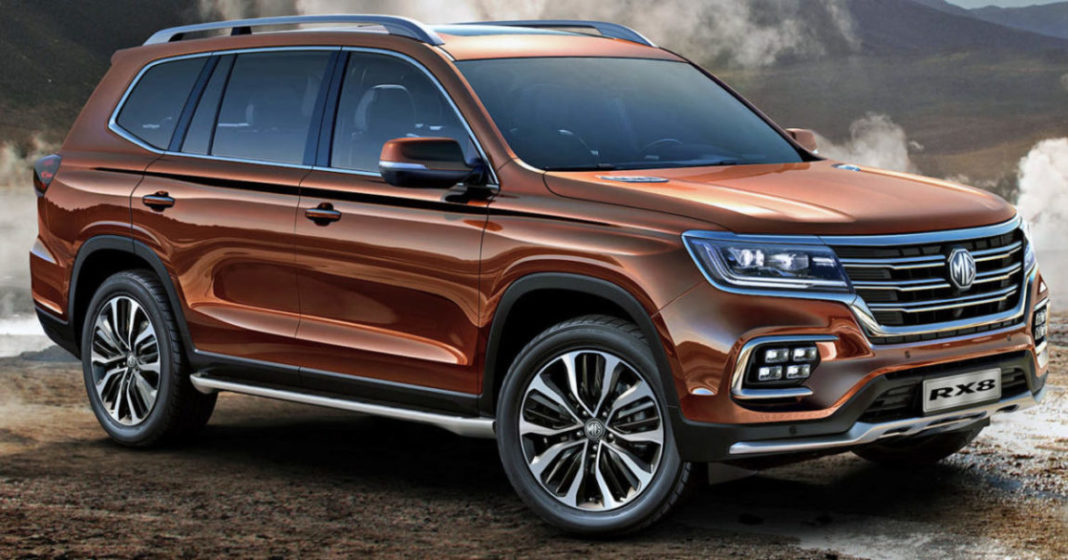 MG Motor will be showcasing 14 new cars at the Auto Expo next month, which will include hatchbacks, sedans and utility vehicles as well

MG Motor India has revealed its plans to showcase the ‘future of mobility’ at the 15th edition of the Auto Expo, set to be held in Greater Noida next month. The Chinese-owned British brand will reveal a total of 14 cars across different segments, along with latest EV technologies, advances in connected-car tech and autonomous cars.

It will be the first time that MG Motor is participating at the biennial automotive show, and the carmaker aims to display its technological advancement along with its global plans as a future-forward brand. The 14 models that are set to be showcased by MG, will include cars from hatchback, sedan and utility vehicle segments. 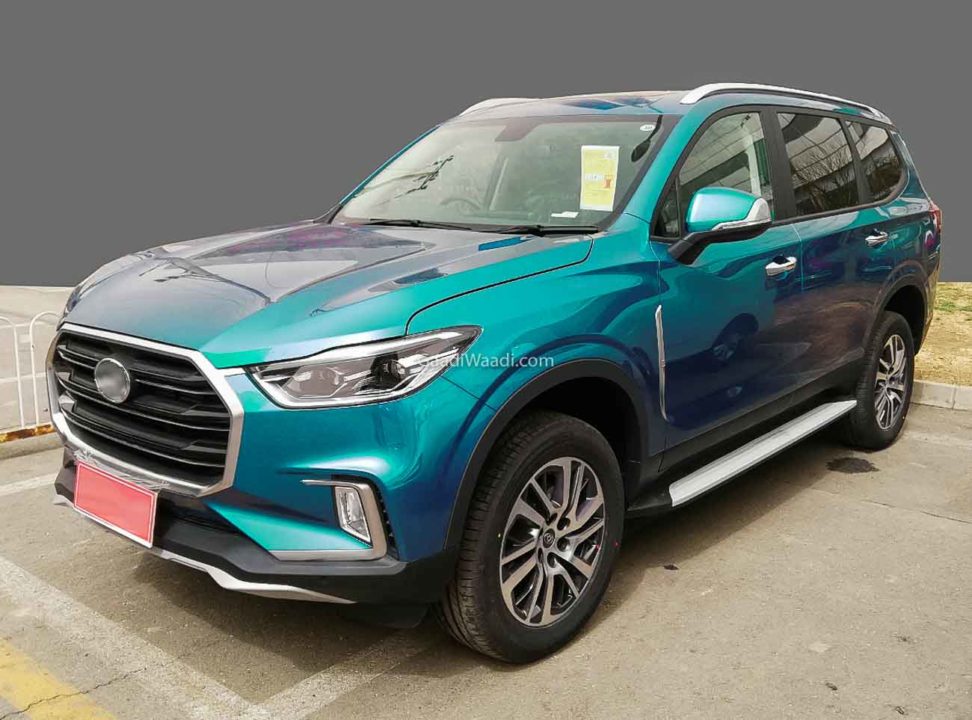 Speaking about MG’s presence at the 2020 Auto Expo, Mr Rajeev Chaba, President & MD, MG Motor India, said, “MG Motor India is committed to accelerating the adoption of eco-friendly, next-generation mobility solutions over the long term in India. To achieve this goal, we aim to establish our technology leadership and further consolidate our position in the Indian automotive space.”

“Our presence at this year’s Auto Expo with a focus on future technologies for India is a testimony to this commitment. All MG products at the Expo operate at the intersection of our core focus on innovation, customer experience and sustainability-led development,” he further added.

MG will also reveal its Vision-i MPV concept at the Auto Expo; a teaser image of which has been revealed by the manufacturer. The MG Vision-i concept bears a striking resemblance to the Roewe Vision-i concept, which was showcased at the 2019 Shanghai Motor Show last year. 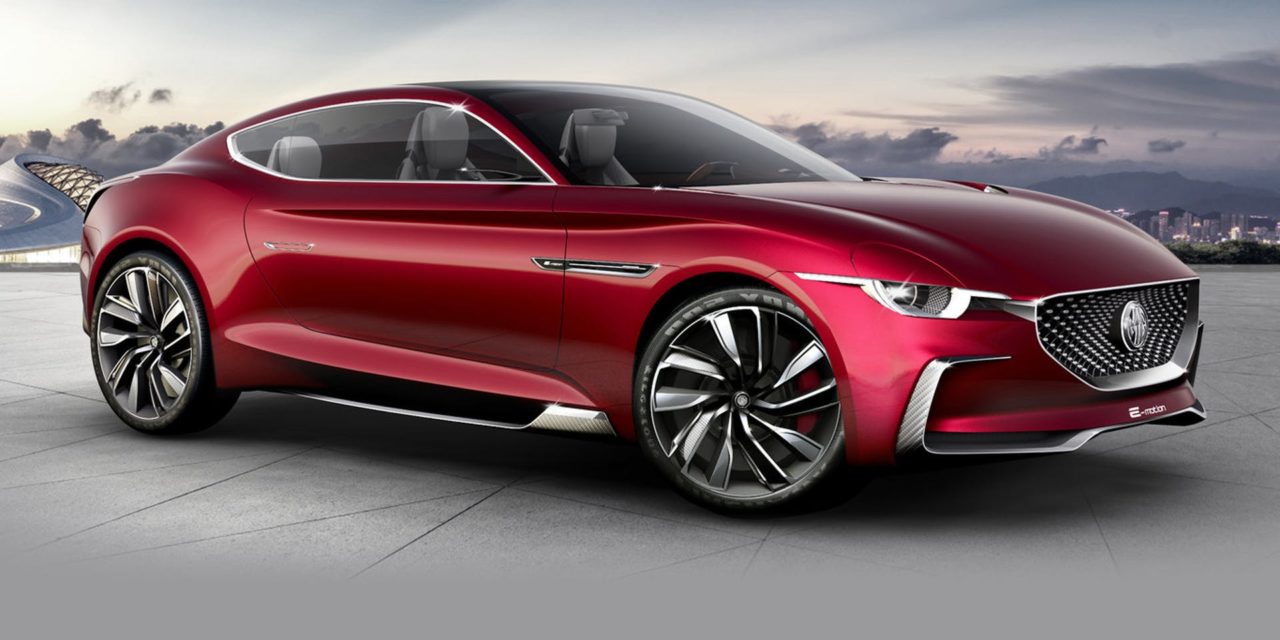 Since SAIC Motor parents both MG Motor and Roewe, the production-ready version could be launched by both the manufacturers depending upon the country they operate in.

Before its first appearance at the Auto Expo next month, MG Motor is due to launch the MG ZS EV on January 23. The fully-electric SUV was revealed in the country on December 5, and will be launched at an introductory price for the first 1,000 lucky buyers.

The ZS EV will initially be launched in Delhi, Bengaluru, Ahmedabad, Hyderabad and Mumbai, followed by a launch in other cities.