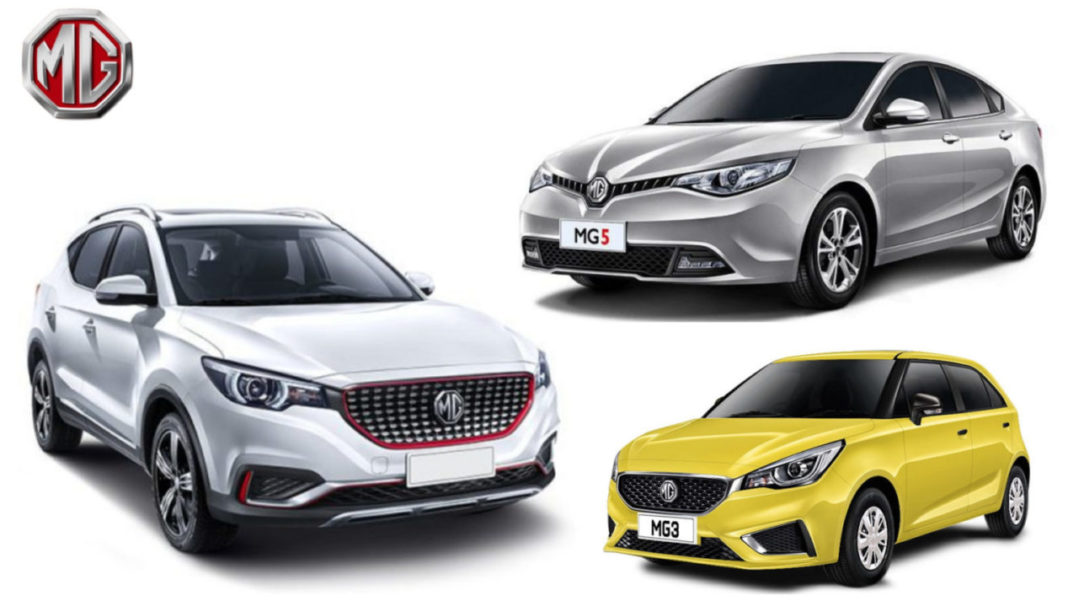 MG Motor is planning to launch 3 new cars in India by 2020, the first model will be a compact SUV (Creta Rival) followed by 2 more cars

MG Motor is going to kick off its India innings next year with a compact SUV as it is the latest trend of our market. The British manufacturer is owned by Chinese company SAIC and they have already bought the Halol plant of General Motors in Gujarat to manufacture its upcoming products.

The company is also going to introduce two new models after the launch of compact SUV in India by 2020. One of the models likely to be a premium hatchback to take on Maruti Suzuki Baleno and Hyundai Elite i20. The second model is expected to be a C-segment sedan to rival Honda City, Maruti Suzuki Ciaz and Hyundai Verna.

If MG Motor gets a good start with the compact SUV then the company could make significant in-roads in the Indian market with these two models and it will also create a premium brand image, which is important for the long-term growth. The company is also planning to introduce EV in India.

The company showcased RX5 electric SUV at the 2018 MOVE Summit held in Delhi and the model was also spotted testing in India. MG Motor is planning to make big investments in India and the company is currently working on expanding the annual capacity of Halol plant from 80,000 units to 1,80,000 units. 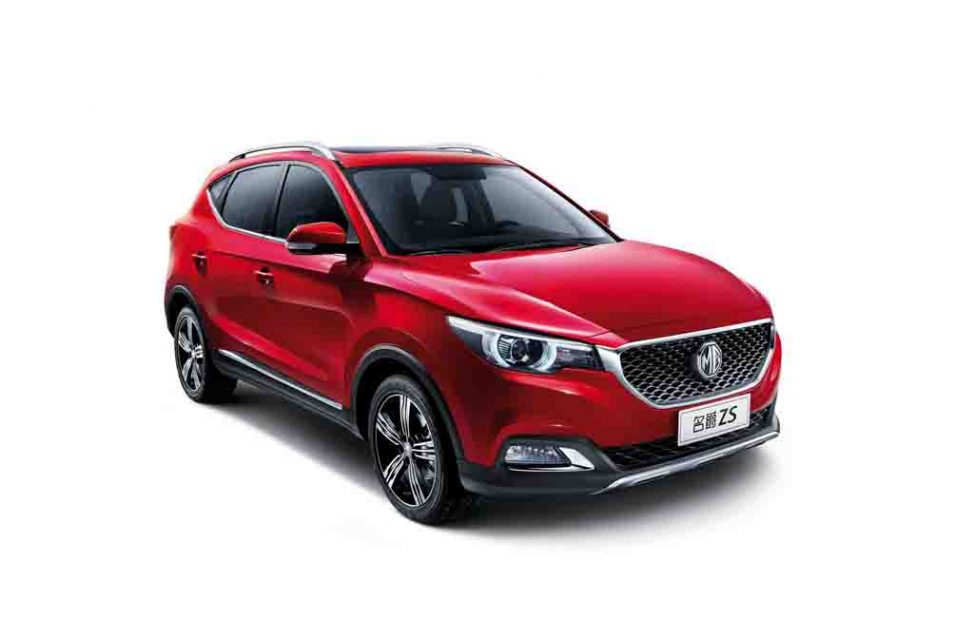 The company might introduce a diesel engine for the Indian market as most of the buyers in this segment prefer it over the petrol engines. The ZS will come with a 6-speed manual gearbox and an automatic option is also expected to be offered. The compact SUV to be loaded with several segment first features and MG Motor might price the ZS aggressively against the competition.