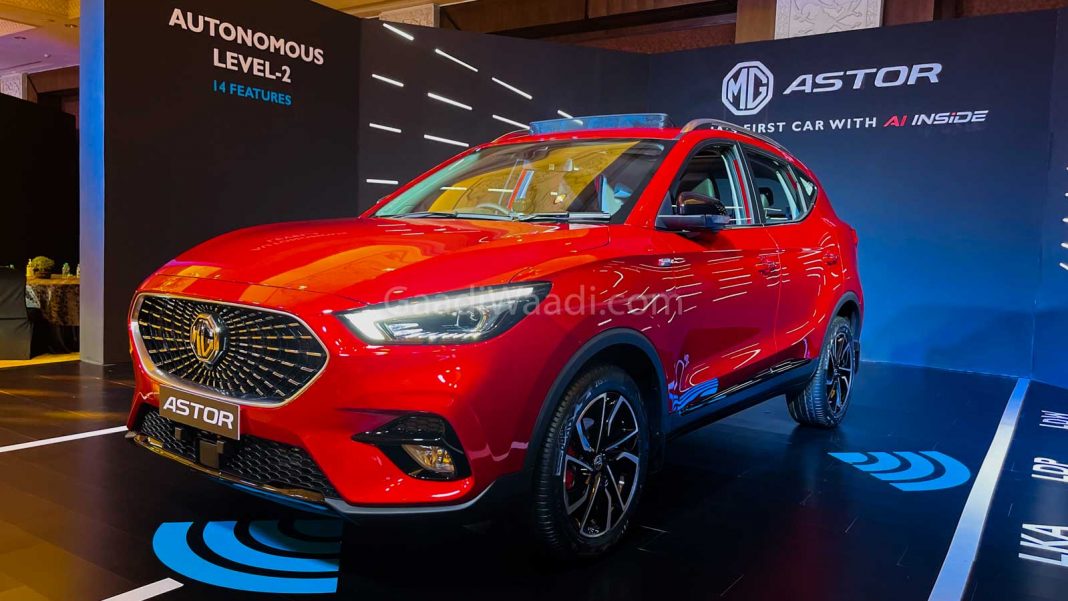 MG posted a retail total of 40,273 units in the year 2021 and compared to the previous terms, a YoY sales growth of 43 per cent was recorded

MG Motor India has today announced that it has witnessed a Year-on-Year sales growth of 43 per cent in the calendar year 2021 as a total of 40,273 units were recorded. The British manufacturer says it has received “an overwhelming response” for the recently introduced Astor midsize SUV along with other models to help secure an appreciable growth rate.

Rajeev Chaba, President and Managing Director, MG Motor India, said, “The year 2021 was a challenging year for the entire auto industry. We foresee the situation will remain fluidic due to unpredictable factors”. The SAIC-owned brand debuted in the Indian market back in 2019 with the Hector midsize SUV and early last year, its range was expanded with the inclusion of the three-row variant alongside some cosmetic and feature updates.

The brand endured a YoY growth of 21.5 per cent for the Hector while the ZS EV managed to register a huge growth of 145 per cent and the flagship Gloster full-sized SUV had it at 252 per cent. It has also been noted that the company has closed the year with a significant backlog and is working towards consolidating the range while meeting the customer demand. 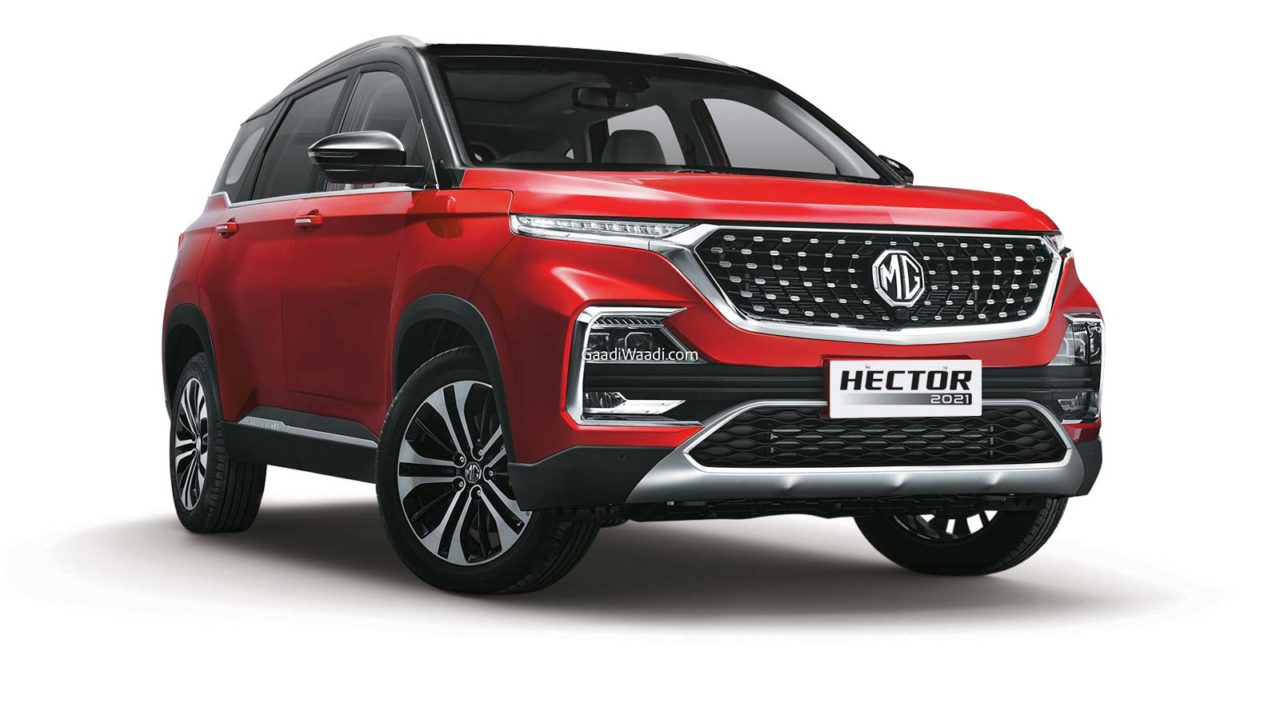 In early 2020, MG launched the ZS EV as its second offering for India and last year it gained a minor update as well. Only a few months ago, MG brought in the Astor, which is nothing but the petrol-powered facelifted ZS sold in the global markets, and the first lot comprising 5,000 units were sold out in less than 20 minutes.

MG had announced the arrival of a mass-market based electric vehicle in the price range between Rs. 10 lakh and Rs. 15 lakh for the next financial year and it will more likely be an SUV based on a global platform with high local content. It could take on Tata Nexon EV, India’s highest-selling passenger electric vehicle.

MG Motor India has a manufacturing facility in Halol, Gujarat with an annual production capacity of 80,000 vehicles and employs nearly 2,500 people. The brand can be credited for packing its models with connected features and autonomous technologies.