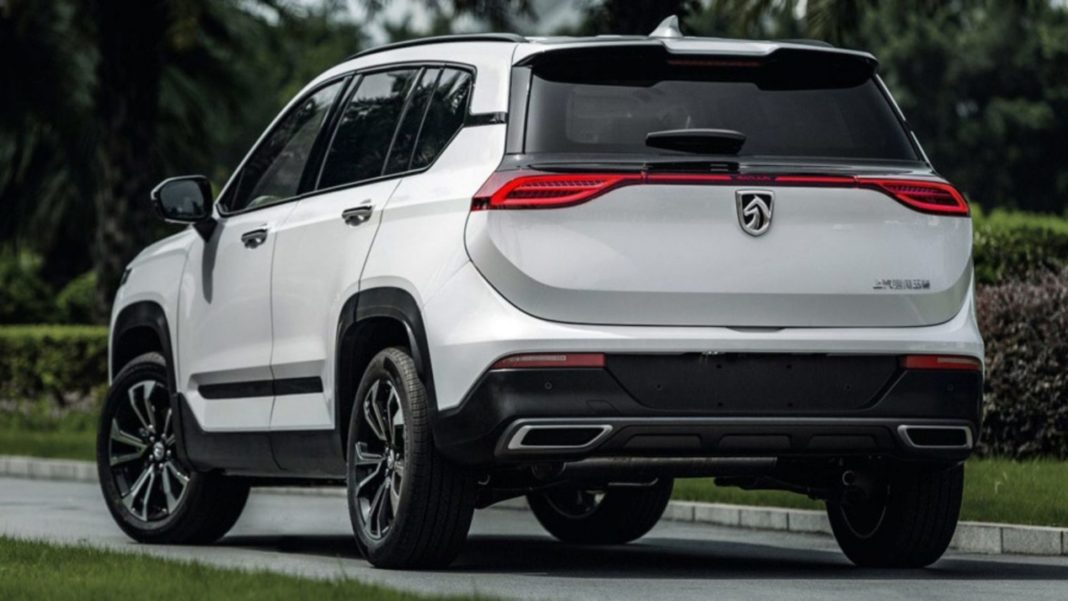 MG Motor India has priced its first product for the domestic market, the Hector, aggressively between Rs. 12.18 lakh and Rs. 16.88 lakh (ex-showroom). The British brand has set up 120 touchpoints across the country thus far and is planning to introduce the all-electric eZS SUV around September before launch in January 2020.

Courtesy of the high localisation, MG, owned by China’s SAIC Group, has been able to price the Hector highly competitively against Hyundai Creta, Tata Harrier and Jeep Compass and it could follow the same strategy in the upcoming products. MG is looking to capitalise on the surge in sales for SUVs and crossovers, and has devised its future strategies accordingly.

Moreover, it will look to gain volumes as well with more accessible launches for customers but the first priority has always been setting up a positive premium brand image. MG will be expanding its sales network to 250 outlets by the end of 2019 to reach out more prospective buyers. 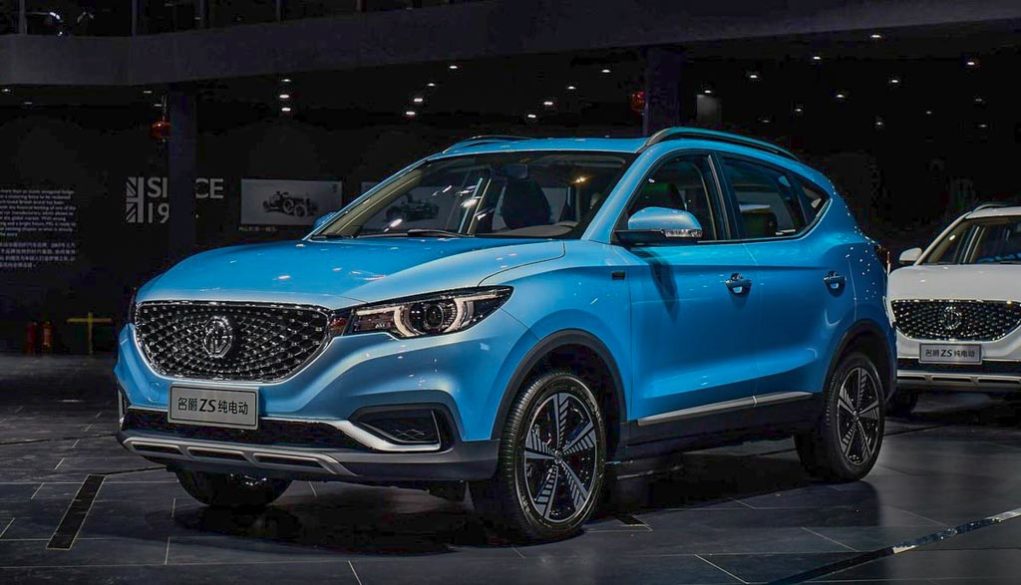 While admitting that the brand is here for the “long run”, Rajeev Chaba, President and Managing Director of MG Motor India, said that his company is wary of the sceptics and challenges involved for a new entrant. Besides the Rs. 2,200 crore investment made in local operations, MG and SAIC will be putting more money in for the betterment of the future as well.

The eZS electric SUV is said to be priced in the Rs. 15-20 lakh price range, although we think it could be much higher, and it will directly rival the electrified Hyundai Kona arriving in the coming months with 39 kWh battery pack reportedly capable of a claimed driving range of around 300 km on a single charge. 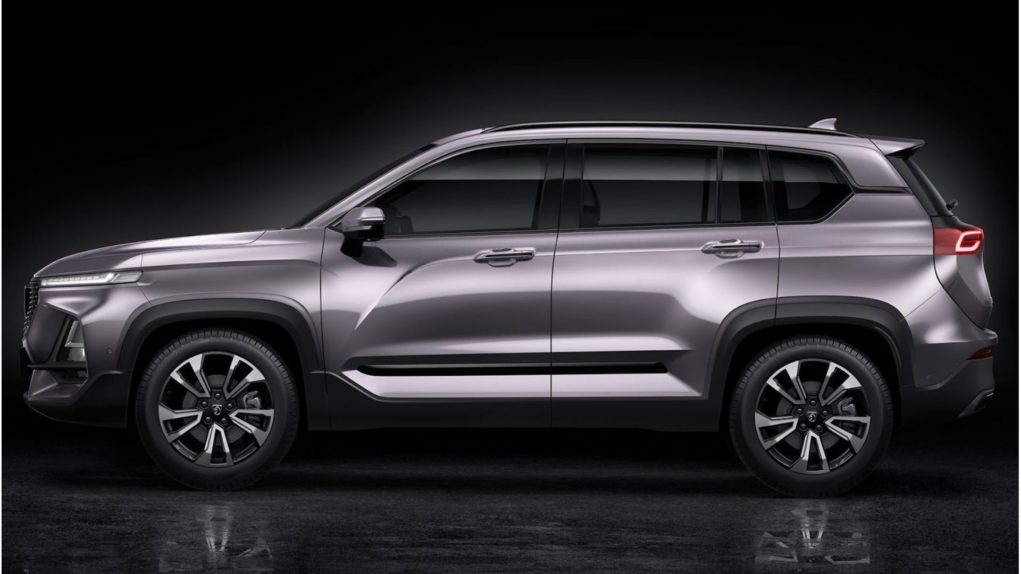 The seven-seater version of the MG Hector will debut before April 2020 while a compact SUV positioned below the Hector is also said to be on the cards. MG may enter the hatchback segment in the next three years as well while a sub Rs. 10 lakh electric vehicle could be considered in the near future.