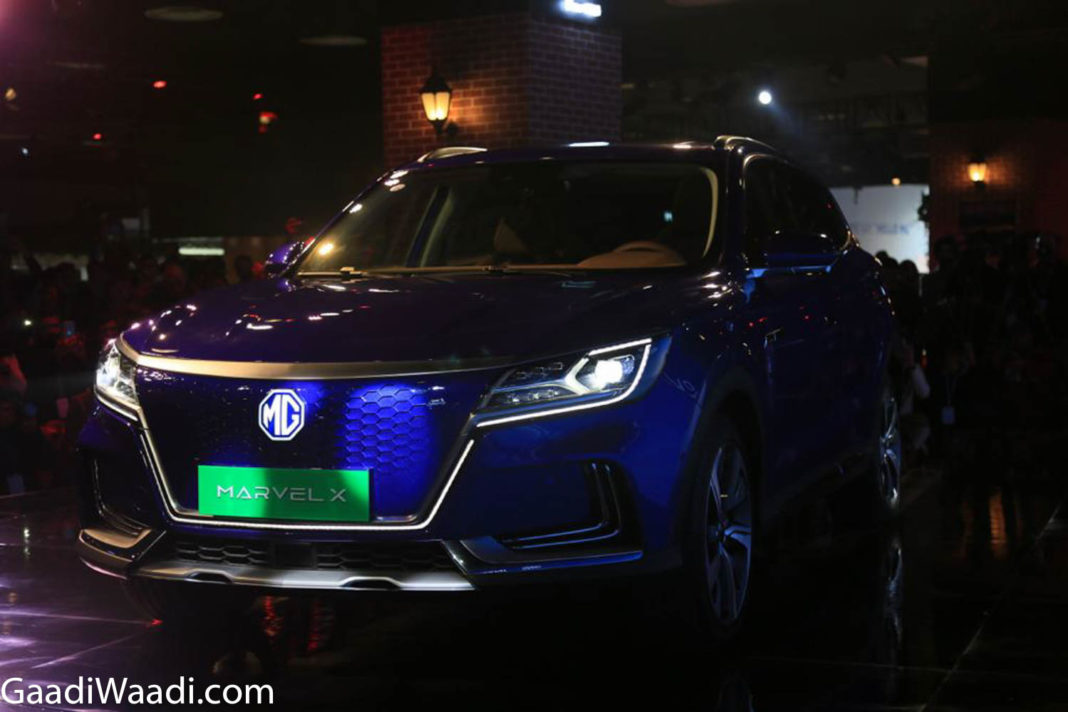 MG Motor India has showcased the Marvel X electric SUV at the 2020 Auto Expo, which the brand claims is the world’s first mass-production vehicle with integrated internet, electric, and Level-3 autonomous capabilities. The car is already sold in the Chinese market by MG’s parent company SAIC Motor, under its Roewe subsidiary.

While MG did not reveal much information about the Marvel X, the version sold by Roewe in China comes with a 52.5 kWh lithium-ion battery pack, which can be fully charged via a standard AC charger in 8.5 hours, while a fast DC charger will juice the battery up from 0 to 80% in just 40 minutes. 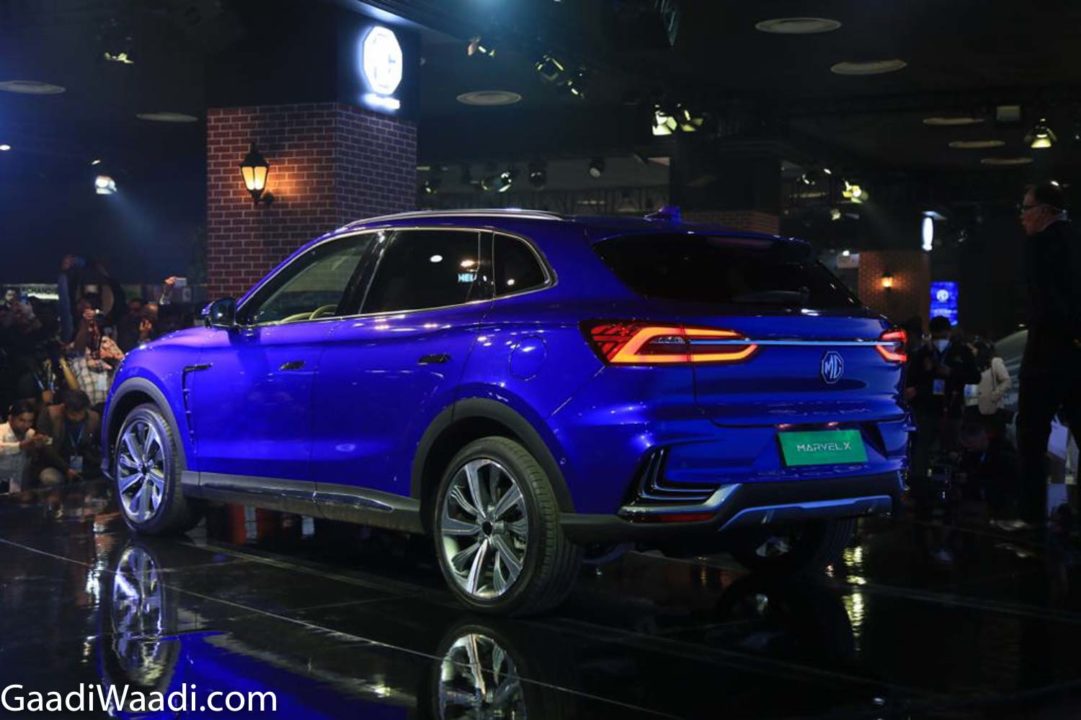 The rear-wheel drive version has a longer claimed NEDC-certified claimed range of 403 km, while the AWD makes do with a claimed range of 370 km. However, the latter can sprint to 100 kmph in just 4.8 seconds, while the RWD version takes 7.9 seconds to do so. Both versions have a top speed of 170 kmph. 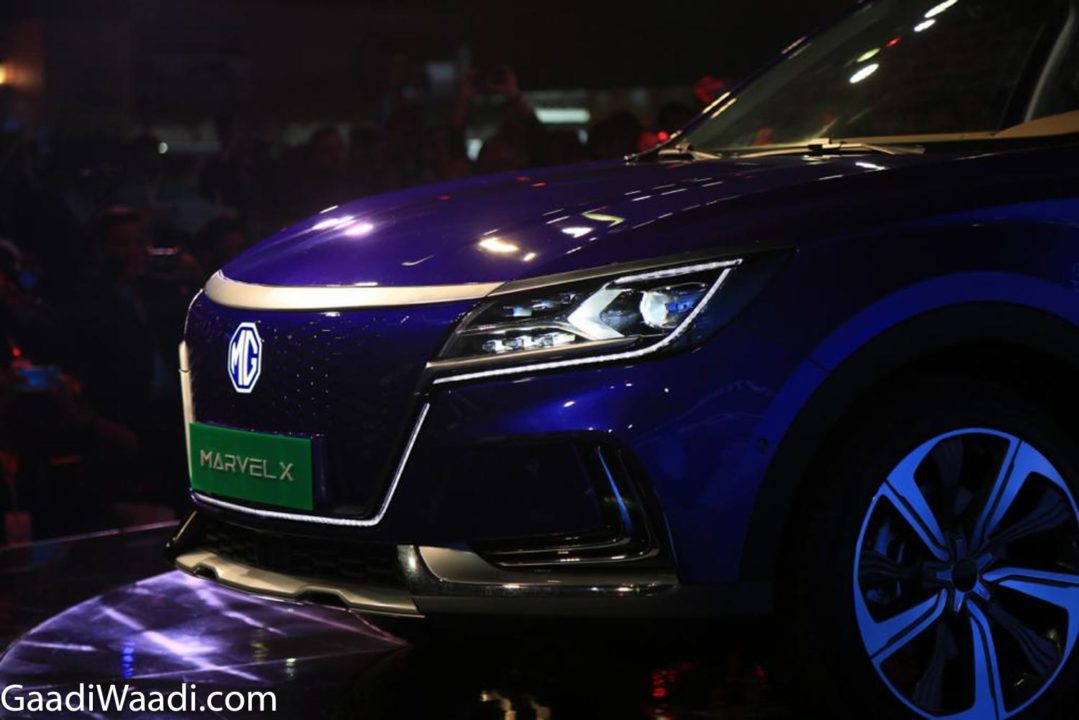 MG Motor India has seized the opportunity to showcase a range of new and upcoming cars at the ongoing 2020 Auto Expo apart from the Marvel X, including the Gloster full-size SUV, the six-seat version of the Hector called the Hector Plus, the petrol-powered variant of the ZS, the Vision I Concept and many more.