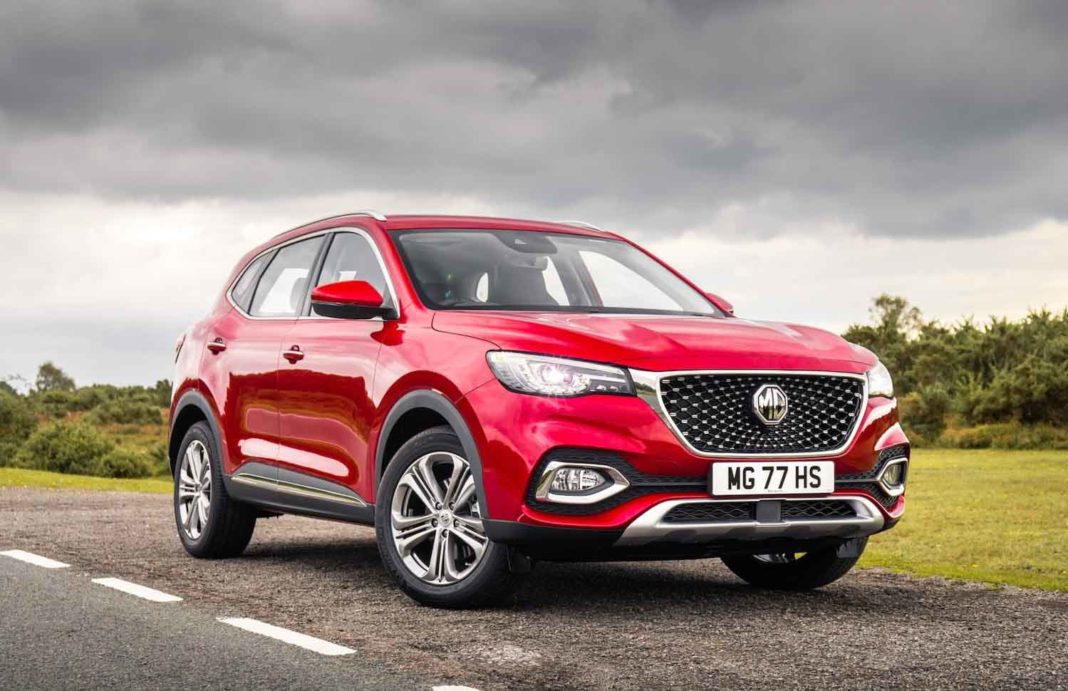 MG HS could be launched in India following its debut at the 2020 Auto Expo to rival Jeep Compass, Hyundai Tucson and upcoming Skoda Karoq

MG Motor India Limited has released new teaser video of its upcoming exhibit at the 2020 Auto Expo. The 15th edition of the motoring show is scheduled between February 5 and 12 and it will see MG breaking covers off the HS SUV. The HS is retailed in developed countries and it competes against Toyota RAV4, Mazda CX-5, Hyundai Tucson, Citroen C5 Aircross and so on.

The HS SUV is a no stranger to India as it was part of the brand’s roadshow events to dealers and potential buyers and its domestic debut hints that it could be launched in the near future. The HS premium SUV will be positioned above the successfully running Hector and it will compete against Jeep Compass, Hyundai Tucson and upcoming Skoda Karoq locally.

We are yet unsure if the all-wheel-drive system will be offered in India or not. The British manufacturer is preparing to introduce the three-row Hector Plus as its third product for the domestic market and it could be followed by a premium MPV and the HS D-segment SUV. The interior boasts an array of driver assistive and safety features. 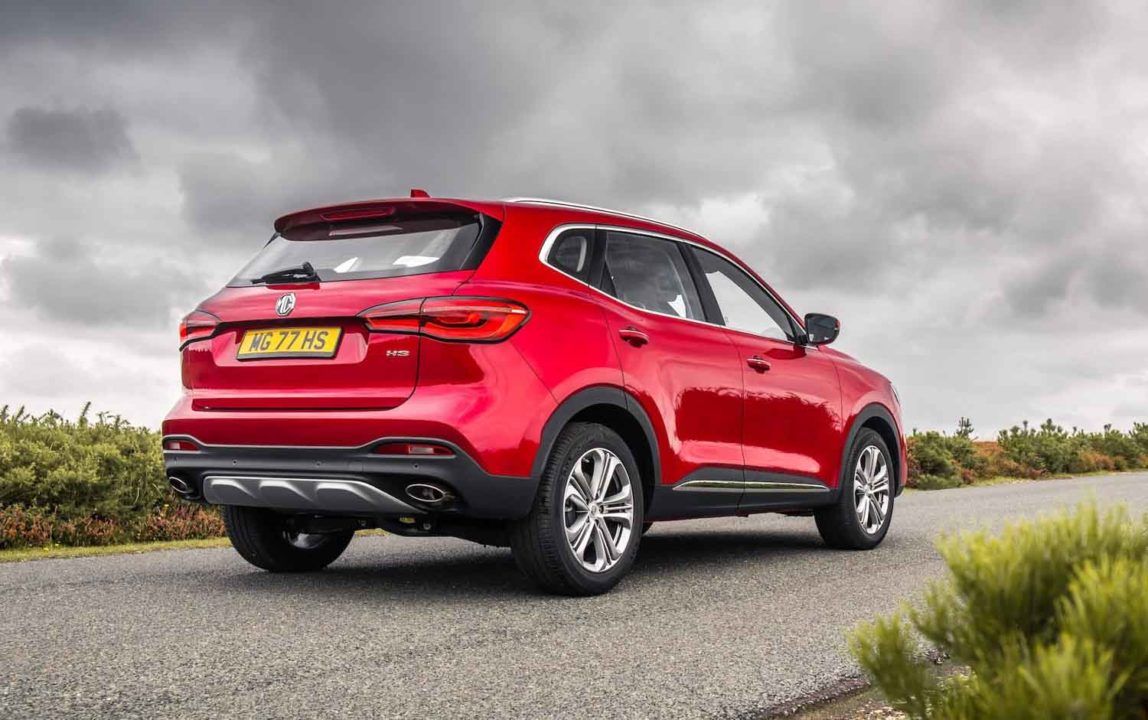