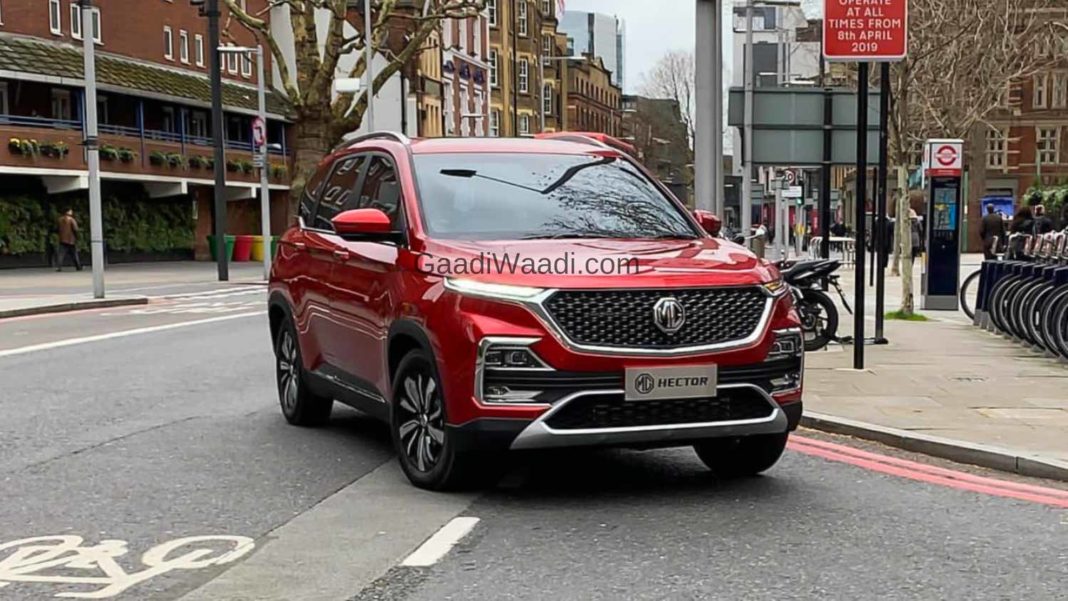 MG India will showcase many first-in-segment technology features of the MG Hector at the drive.in tech forum on April 2. The company’s first model for India is the fourth iteration of a SAIC-GM-Wuling SUV, which is called the Baojun 530 in China, Wuling Almaz in Indonesia, and Chevrolet Captiva in Latin America.

MG says that the MG Hector will offer “seamless, constant connectivity while driving and is equipped for Over the Air (OTA) functionality, making it one of the only vehicles in the world to come integrated with the feature.” The marketing banner under which the company will reveal the advanced connectivity options is being called the ‘internet of cars’.

The connectivity system of the MG Hector works through an eSIM-powered device that communicates with the user through the mobile network. Other than providing information on various aspects of the SUV, the high-tech system will also offer details on the parking location, passenger health, toll tax fees, etc. 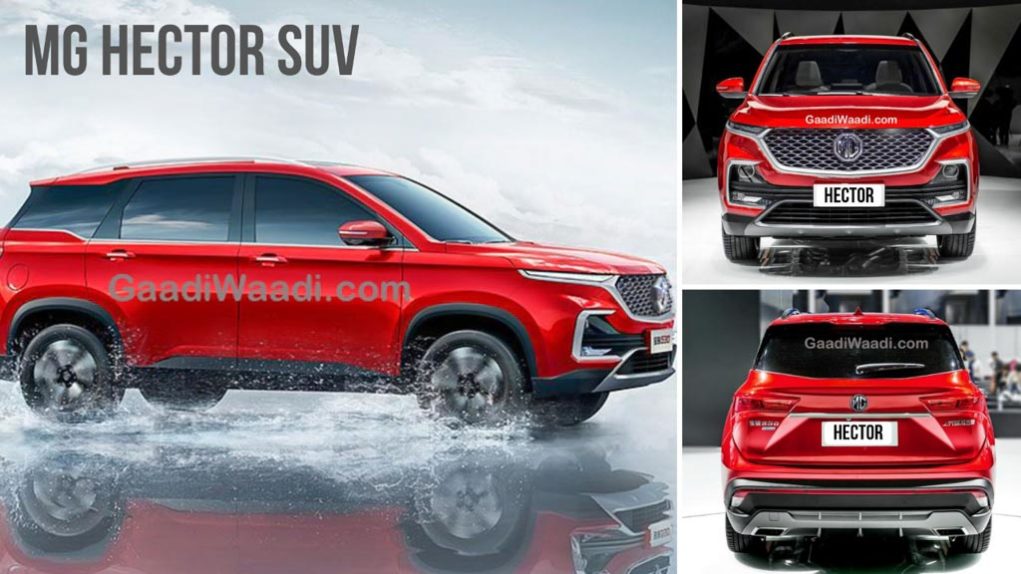 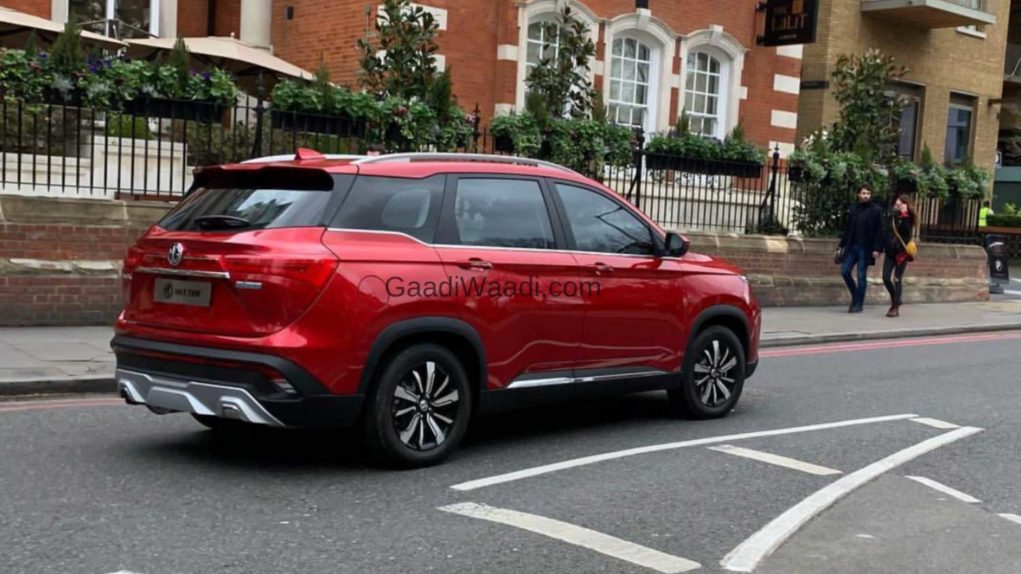 While the diesel motor is a Fiat-sourced Multijet II powerplant that offers 173 PS and 350 Nm in the Jeep Compass. The launch of the MG Hector is expected to happen by June this year. The new SUV is likely to have a starting price in the region of Rs 17-20 lakh (ex-showroom) and it is spied undisguised for the first time ahead of its official unveiling.