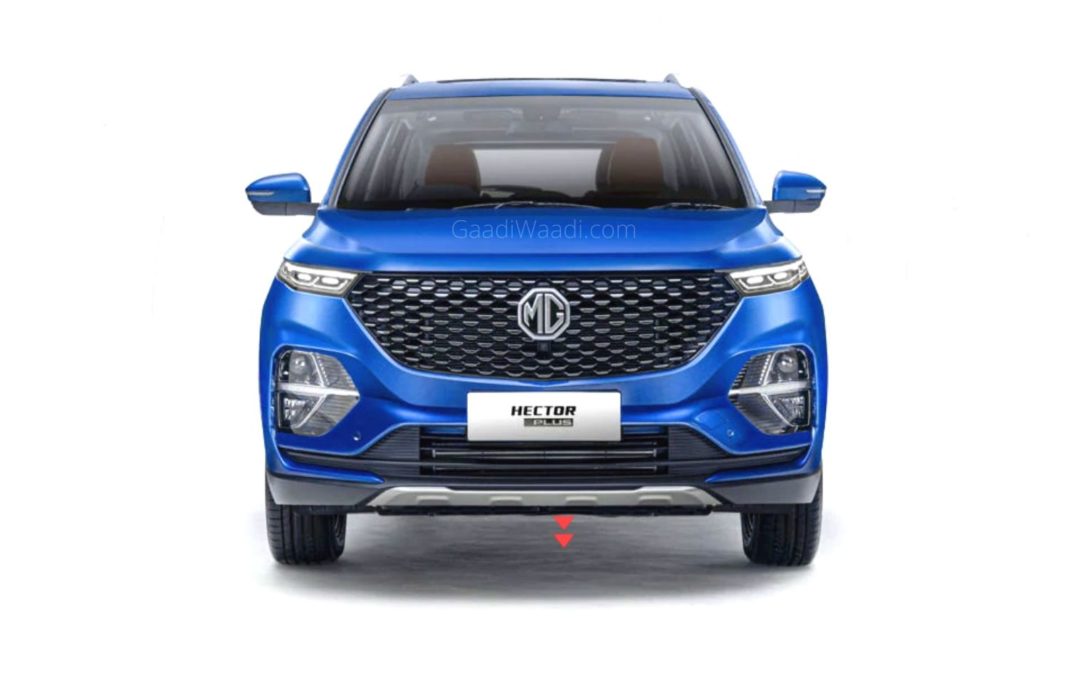 MG Hector Plus is expected to go on sale next month with an additional row of seat and it will likely use the same 1.5-litre petrol and 2.0-litre diesel engines

MG Motor India has made a strong impression in the domestic market courtesy of the Hector. Following its good run of sales fortunes, the brand expanded its SUV portfolio with the introduction of the electrified ZS. The British manufacturer is now looking to launch its third model for India and is based on the Hector.

The mid-size SUVs spawning three row siblings have become a recent trend in India and in the coming months, we will see the Tata Harrier based Gravitas launching as well. Moreover, the second-generation Hyundai Creta based three-row SUV will also come aboard sometime next year and don’t be surprised if Kia follows the same route in the near future.

MG showcased the three-row Hector Plus at the 2020 Auto Expo in February and the motoring show also saw the debut of Tata Gravitas. However, ahead of the Gravitas’ arrival, MG will more likely introduce the Hector Plus as dealer dispatches appear to have commenced ahead of its commercial launch sometime next month. 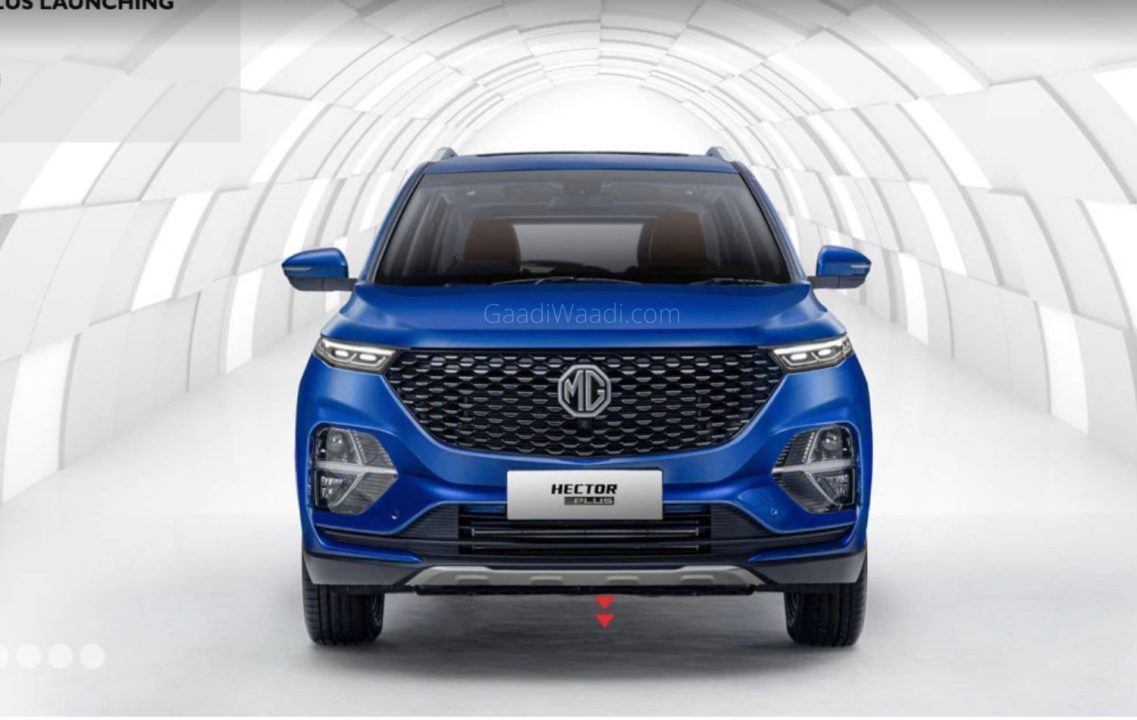 It has now been listed on MG’s official website, hinting that a launch is possibly nearing. Compared to the five-seater Hector, Plus version accommodates two more passengers in the additional row of seats and it also gains minor design tweaks to differentiate itself from the regular model.

The MG Hector Plus comes equipped with a middle row captain seating arrangement and the exterior features revised headlights and other subtle frontal changes. The updated rear end does not have the reflector strip seen across the tailgate on the five-seater variant. The powertrain and equipment list will more likely be similar as well.

The 1.5-litre turbocharged mild-hybrid petrol engine and a 2.0-litre four-cylinder oil-burner developing 170 PS and 350 Nm are expected to be borrowed from the regular Hector. The BSVI compliant units won’t likely see any performance chances as well. Besides a standard six-speed manual transmission, a six-speed dual-clutch auto could be offered in the mild hybrid petrol variant.