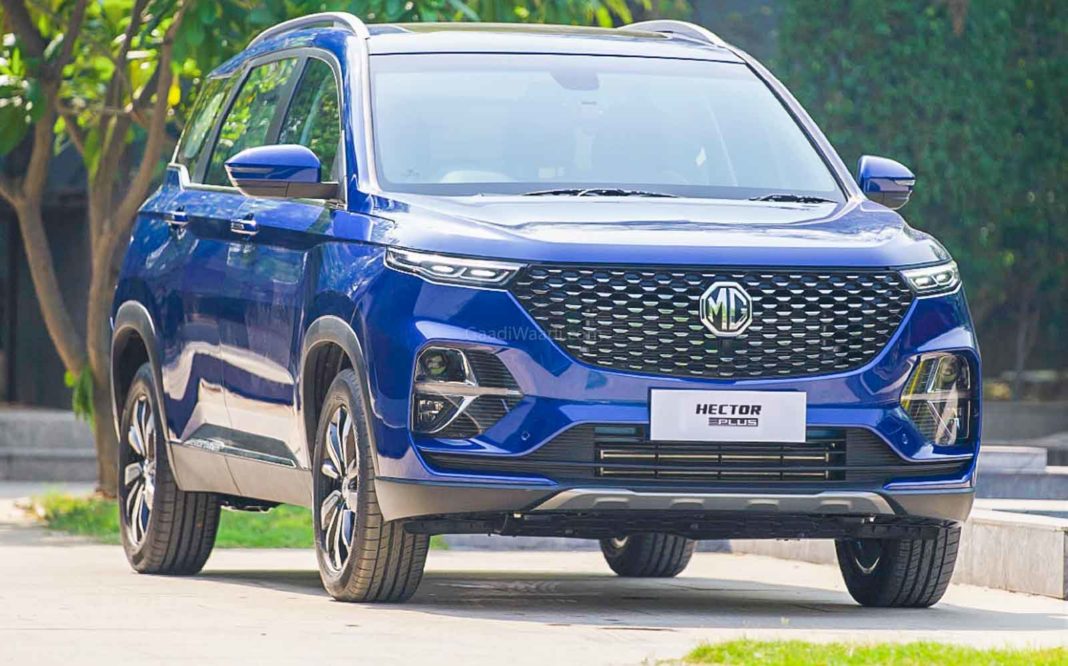 MG Motor India has hiked the prices of the Hector and Hector Plus SUVs for the third time this year, owing to the increased input costs

A majority of automakers in India are beginning the new fiscal year (FY2021-22) with a price hike on their vehicles, mainly due to the increased costs of raw materials and transportation. MG India is also one of them; the manufacturer has increased the prices of the Hector and Hector Plus SUVs by up to Rs. 43,000.

As for MG Hector Plus, it is available in 6- and 7-seater versions, both offered with petrol and diesel engine options. Starting with the 6-seater Hector Plus, the price of the petrol variants now begins at 17.50 lakh, and goes up to Rs. 19.18 lakh. As for the diesel variants, the price ranges from 16.38 lakh to 19.61 lakh. 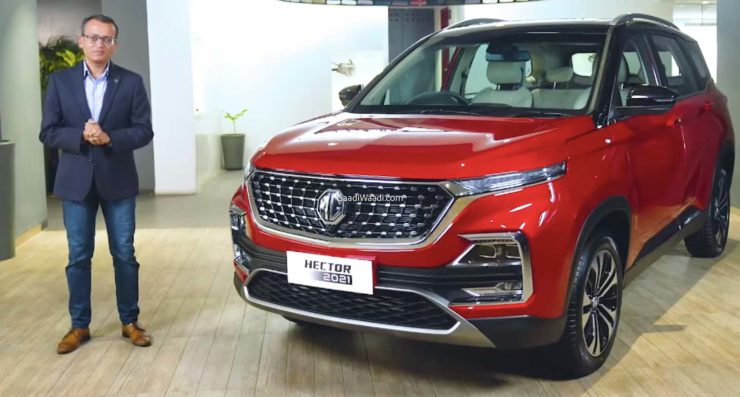 The former is capable of generating a peak power of 143 PS and 250 Nm, while the latter is good for 170 PS and 350 Nm. A 6-speed manual transmission is available as standard, and on the petrol variants, buyers can opt for a CVT or a 6-speed DCT instead. Also, a 48V mild-hybrid system is optional on select petrol trims.

MG is planning to launch the petrol-powered version of the ZS EV in the Indian market soon. According to speculations, this upcoming SUV will be christened ‘Astor’, and it will compete in the sub-4-metre SUV segment, against rivals like Kia Sonet, Maruti Vitara Brezza, Nissan Magnite, etc.