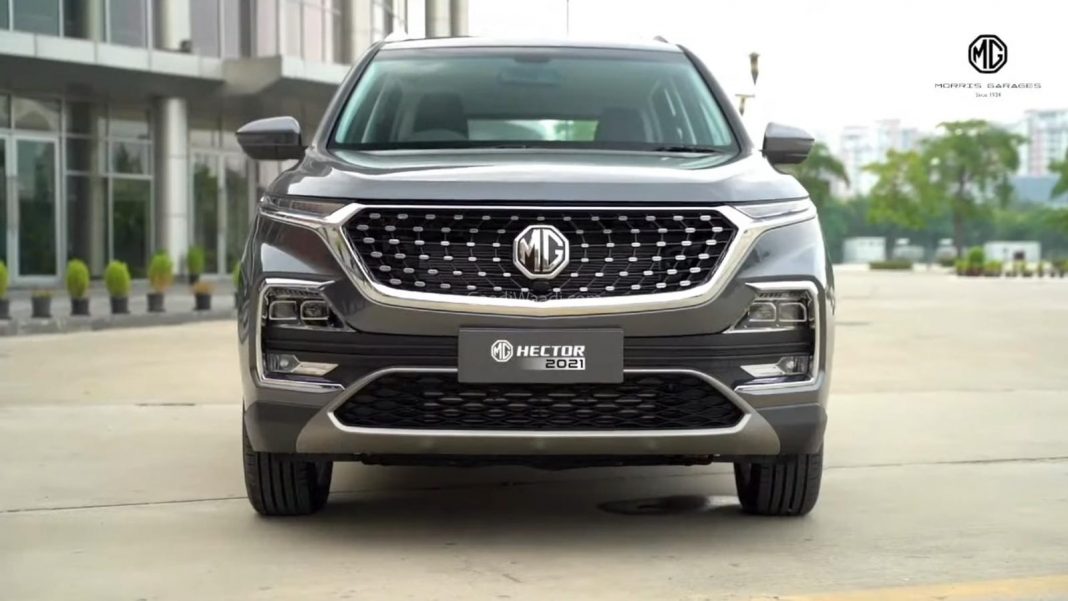 MG Hector, Hector Plus and Gloster prices have gone up substantially this year and the latest price hike makes them more expensive

MG Motor India debuted back in 2019 in the domestic market with the Hector midsize SUV and its range was expanded with the arrival of the ZS EV early last year. Capitalising on the good reception for the Hector, the six- and seven-seater versions were introduced and only a few weeks ago, the SUV portfolio was strengthened with the Astor.

The Astor is nothing but the petrol version of the ZS facelift sold in the international markets and is aggressively priced against rivals such as Hyundai Creta, Kia Seltos, Nissan Kicks, Renault Duster and others. While its prices remain unchanged (between Rs. 9.78 lakh and Rs. 17.38 lakh), other models have seen a rather substantial price hike.

The Hector, Hector Plus and Gloster are subjected to a price increase of up to Rs. 50,000. The Smart and Sharp variants of the Hector have witnessed a jump of Rs. 8,000 while the two-tone Sharp trim costs Rs. 50,000 more taking the prices to Rs. 13.50 lakh for the entry-level trim and Rs. 19,36 lakh for the top-spec model (ex-showroom). 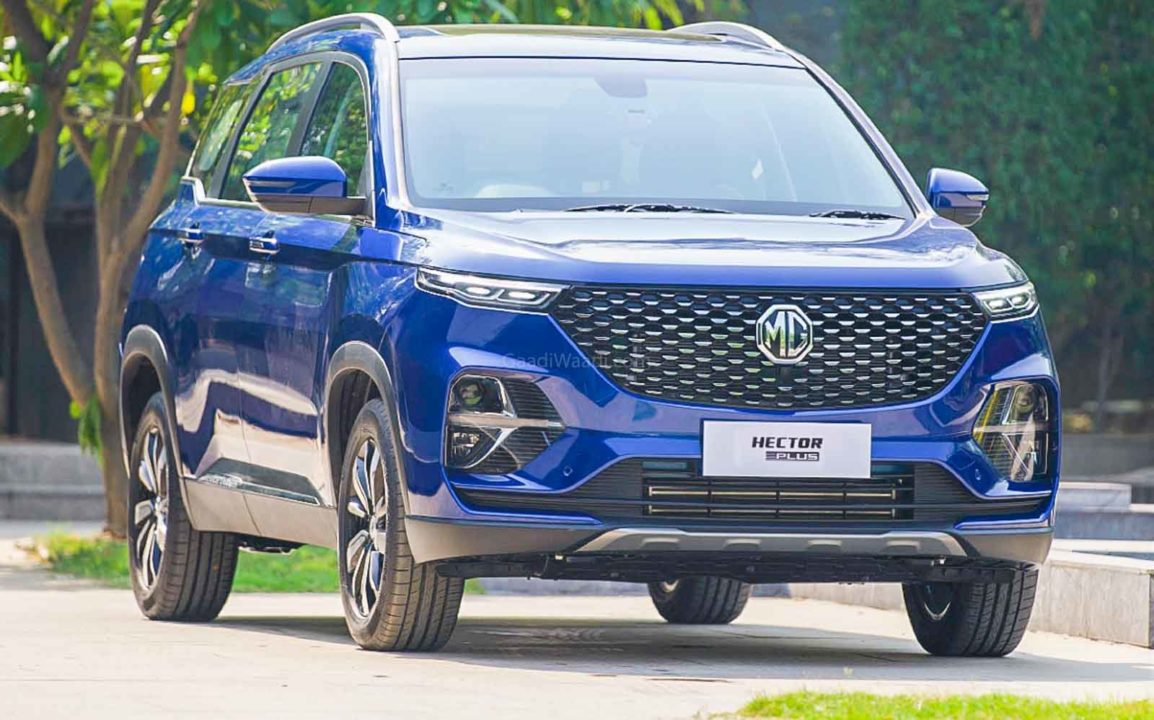 The Smart variant of the MG Hector Plus has encountered a price hike of Rs. 15,000 and the Sharp two-tone trim becomes more expensive by Rs. 42,000. Consequently, the Hector Plus is priced between Rs. 15.39 lakh and Rs. 20 lakh (ex-showroom). The Hector Plus’ range has also seen the elimination of Super six-seater 2.0L diesel MT and Style 1.5L petrol hybrid seven-seater.

The Gloster flagship full-size SUV competes against Toyota Fortuner, Mahindra Alturas G4 and Isuzu MU-X in India, and courtesy of the latest price surge, it now costs Rs. 40,000 more. It does not affect the entry-level Super grade though. Thus, the MG Gloster is priced between Rs. 29.98 lakh and Rs. 37.68 lakh (ex-showroom).

The British manufacturer owned by China’s SAIC increased the prices of the Hector and Hector Plus by up to Rs. 43,000 earlier this year and the Gloster’s price went up by around Rs. 80,000 in the month of May 2021 as well.

MG could further expand its SUV portfolio and a sub Rs. 10 lakh electric vehicle also appears to be in the pipeline for launch in the near future.