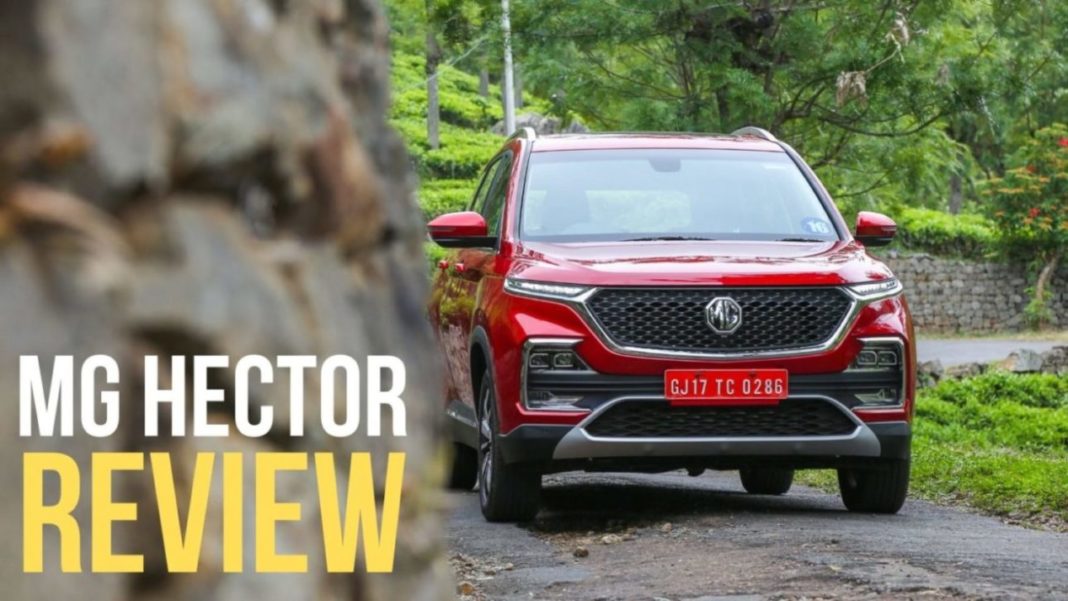 MG Hector is powered by a 1.5-litre turbo petrol engine and a 2.0-litre FCA-sourced diesel engine with manual and automatic choices

MG Motor India is trying to make a strong statement with the soon-launching Hector. The premium SUV is the first vehicle from the brand for domestic customers and it does come packing some serious punches. The Hector is based on Baojun 530 sold in China that in turn spawned Chevrolet Captiva and Wuling Almaz.

With a spacious interior and feature packed cabin, the Hector will compete against Tata Harrier, Nissan Kicks, Jeep Compass and the upcoming Kia Seltos. Expected to be priced between Rs. 12 lakh and Rs. 18 lakh (ex-showroom), the five-seater takes power from two engine options.

The 1.5-litre turbocharged petrol is good enough to produce 143 PS and 250 Nm while the 2.0-litre Multijet 2 turbo engine sourced from FCA develops 170 PS and 350 Nm. Both the engines are paired with either a six-speed manual transmission or an auto unit.

The Hector has an appealing front fascia with an upright grille and sleek LED headlamps. The fog lamps will also be offered as LED units in the top-end variants and the LED Daytime Running Lights make for a sporty addition to the SUV. The busy bumper section consists of lower grille and C-shaped fog lamp enclosures.

The side profile ensures that the Hector has rather generous proportions with tall pillars and squared wheel arches and at the rear, the wraparound LED tail lamps are present. The interior boasts a dark theme with soft touch elements on the dashboard while the centre console features the segment-biggest 10.4-inch vertically-oriented touchscreen infotainment system. 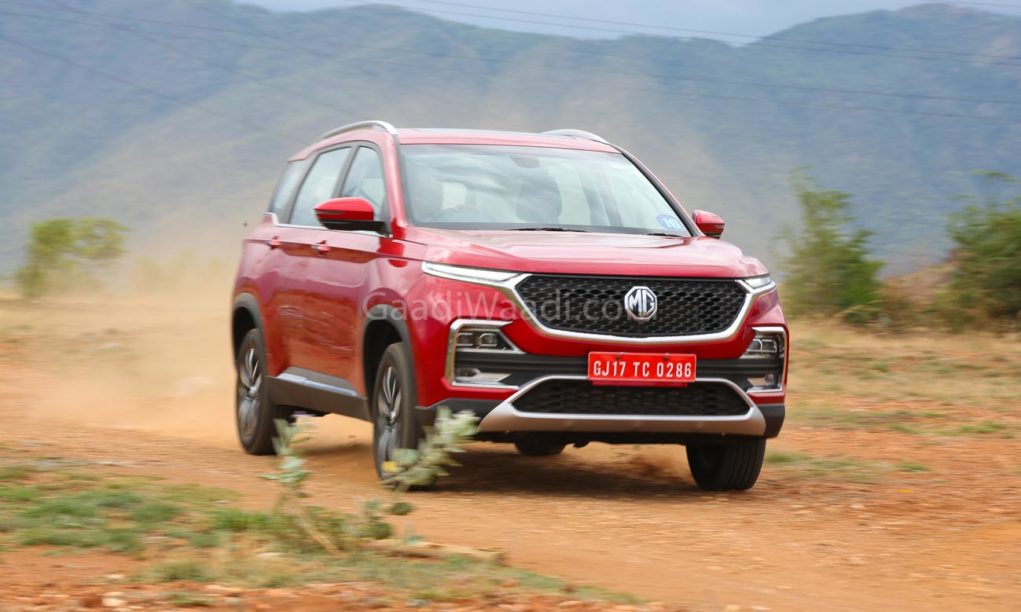 Having driven the MG Hector, our comprehensive video review will tell you whether it is worth buying or not and the associated pros and cons. MG has invested Rs. 2,300 crore in its first phase of Indian operations and will launch the eZS all-electric SUV this December before the arrival of the seven-seater Hector in early 2020.