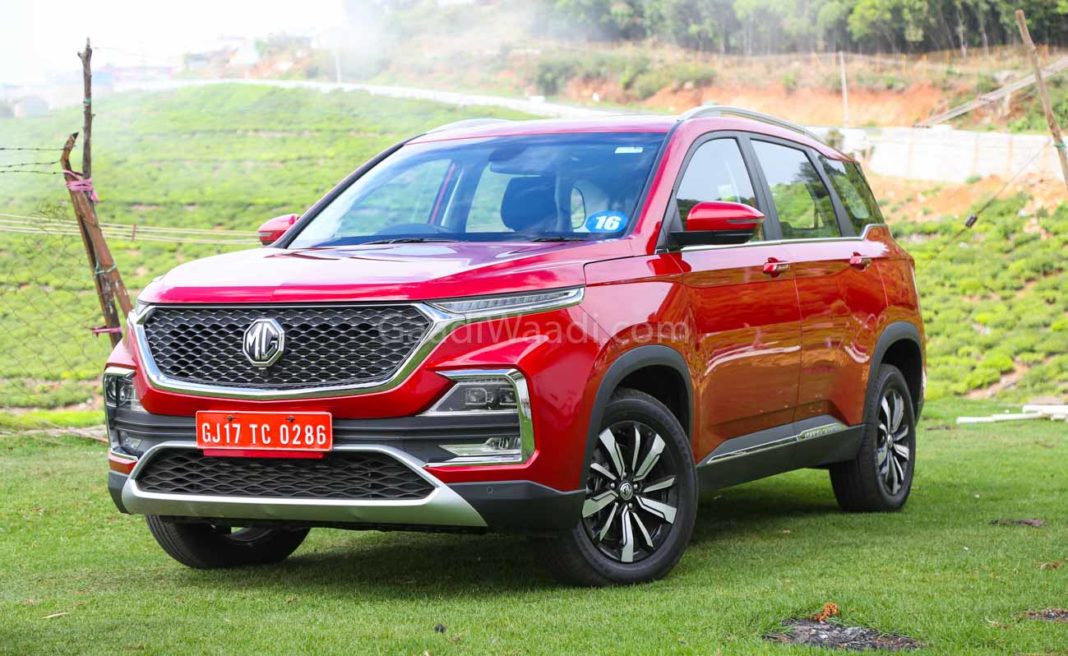 MG Hector features a whole host of connectivity based technologies and nearly 20,000 units have been sold since its market debut

MG Motor made its domestic debut with the Hector towards the end of June 2019. The C-segment SUV has been an instant hit for the British manufacturer due to a number of reasons. The spacious interior complemented by in-car connectivity features and a wide range of trims have been well received among the customers and its bookings have gone past the 50,000 mark.

The company released a statement today to acknowledge this achievement and nearly 20,000 units have been retailed over the course of the last eight month period. Endorsed as India’s first internet car, the Hector is available in four variants – Style, Super, Smart and Sharp – across eleven trims. It can be had in regular petrol, a petrol mild-hybrid and diesel engine options.

Ever since its launch, the five-seater managed to get the better of Jeep Compass in garnering sales volume while some of the mid-size SUVs could not maintain as much consistency as the Hector. The Baojun 530 based Hector is priced between Rs. 12.74 lakh and Rs. 17.44 lakh (ex-showroom), and thus appeal for prospective buyers in the mid-size and C-SUV spaces. 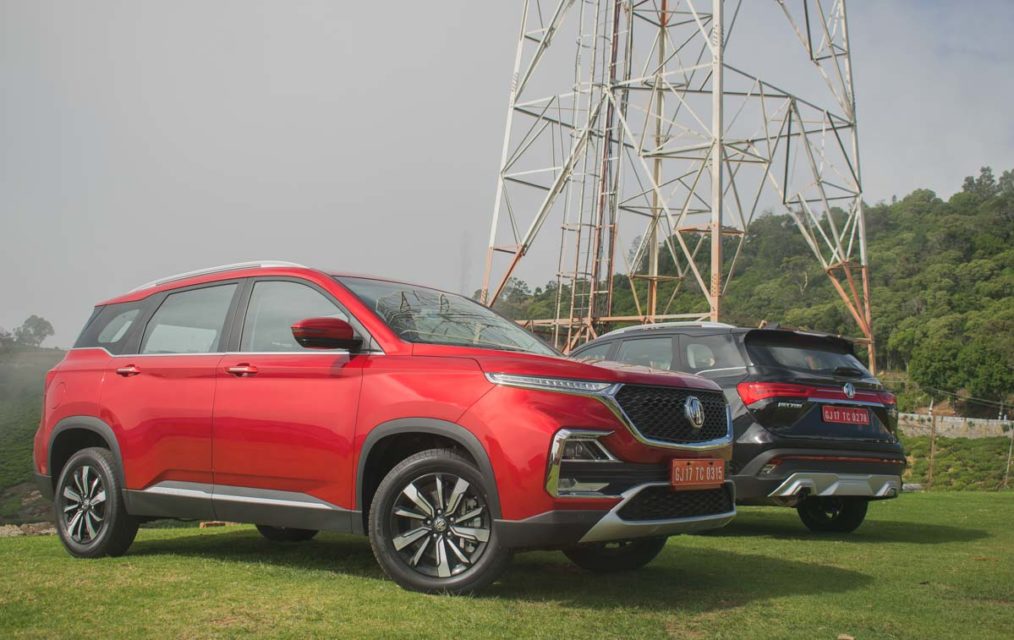 The SAIC-owned MG Motor is hoping to build on the momentum created by the Hector by inaugurating new sales outlets in the tier-I and tier-II cities. At the 2020 Auto Expo, MG showcased a slew of new products including the six-seater variant of the Hector dubbed the Hector Plus. It will be introduced in the third quarter of this calendar year.

It will join the likes of Hector and ZS EV as the third offering from Morris Garages for India and the SUV portfolio will further be strengthened by the Gloster full-sized premium SUV during the festive season. Capitalising on the good reception for Hector, MG has already expanded its footprint to more than 200 showrooms across the country and a target of 250 outlets is set for March 2020. 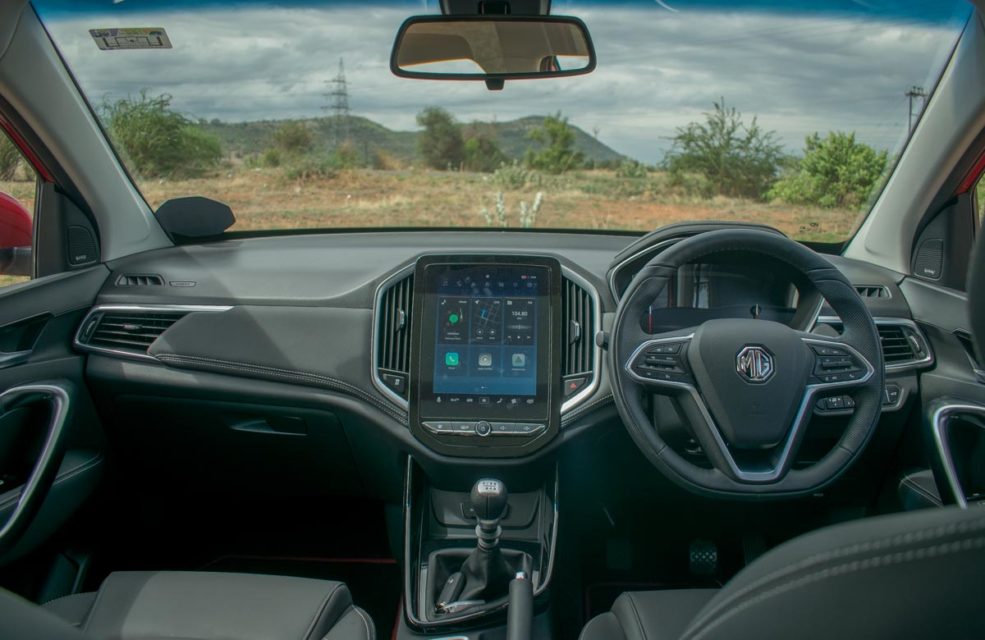 The Hector is powered by a 1.5-litre petrol/mild-hybrid petrol engine and a 2.0-litre Fiat-sourced diesel engine. On the inside, it features a 10.4-inch vertically-oriented touchscreen infotainment system with iSmart, Apple CarPlay and Android Auto connectivity, heated wing mirrors, cruise control, 360 degree camera, powered front seats, a large panoramic sunroof and a whole host of safety technologies.