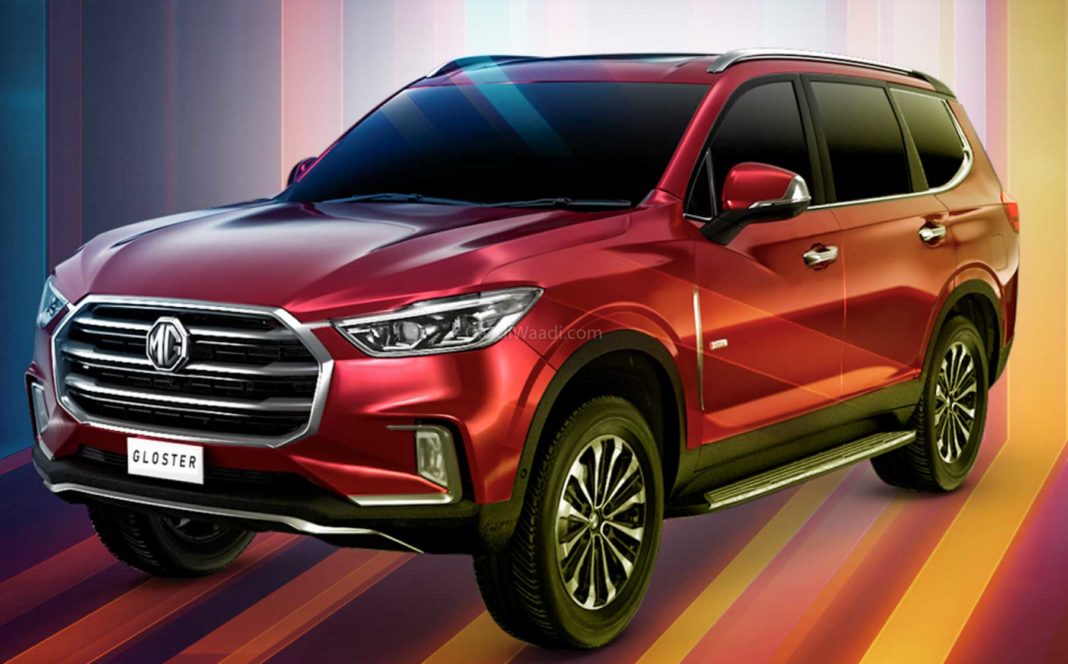 Last month, MG Motor India had announced a price hike for the Hector and Hector Plus. Now, the manufacturer has raised the prices of its flagship model – Gloster – as well. The prices of MG Gloster have gone up by up to a maximum of Rs. 80,000, depending on the variant.

In the Indian market, MG Gloster is available in four trims levels – Super, Smart, Sharp, and Savvy. Also, the SUV is available in 6- and 7-seater configurations, with the total number of variants on offer being five. The price of the base model (Super 7-seater) remains unchanged, while the ‘Smart 6-seater’ variant has undergone a price hike of Rs. 50,000.

The Sharp trim (6-seater and 7-seater) has become dearer by Rs. 70,000, while the top-spec ‘Savvy 6-seater’ is now more expensive by Rs. 80,000. The updated prices are not accompanied by any changes to the SUV. The powertrain options, the features and equipment list, etc, remain unchanged. 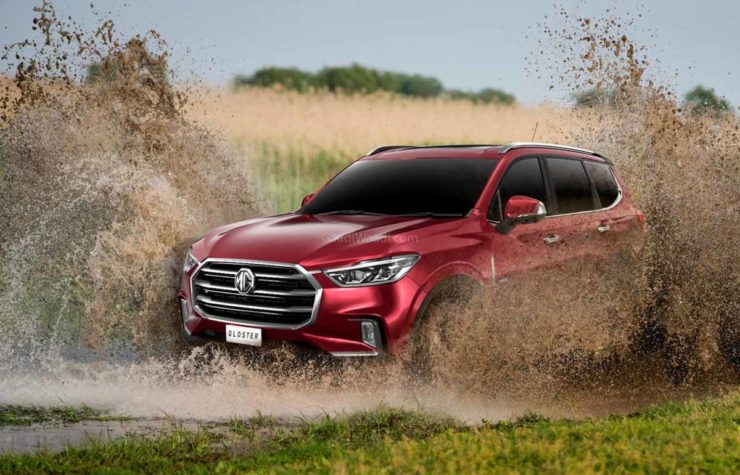 The ‘Super’ and ‘Smart’ trim levels of MG Gloster are available with a 2.0-litre, single-turbo, inline-4 diesel engine, which is capable of generating a peak power of 163 PS and a maximum torque of 375 Nm. The ‘Sharp’ and ‘Savvy’ variants draw power from the twin-turbo version of the same 2.0-litre diesel engine, which has 218 PS and 480 Nm on tap.

There is only one transmission option on offer on the Gloster – an 8-speed automatic gearbox. The single-turbo version is only available in a rear-wheel-drive format while the twin-turbo models get standard 4-wheel-drive. As for its competition, MG Gloster rivals the likes of Toyota Fortuner, Ford Endeavour, and Mahindra Alturas G4 in India.