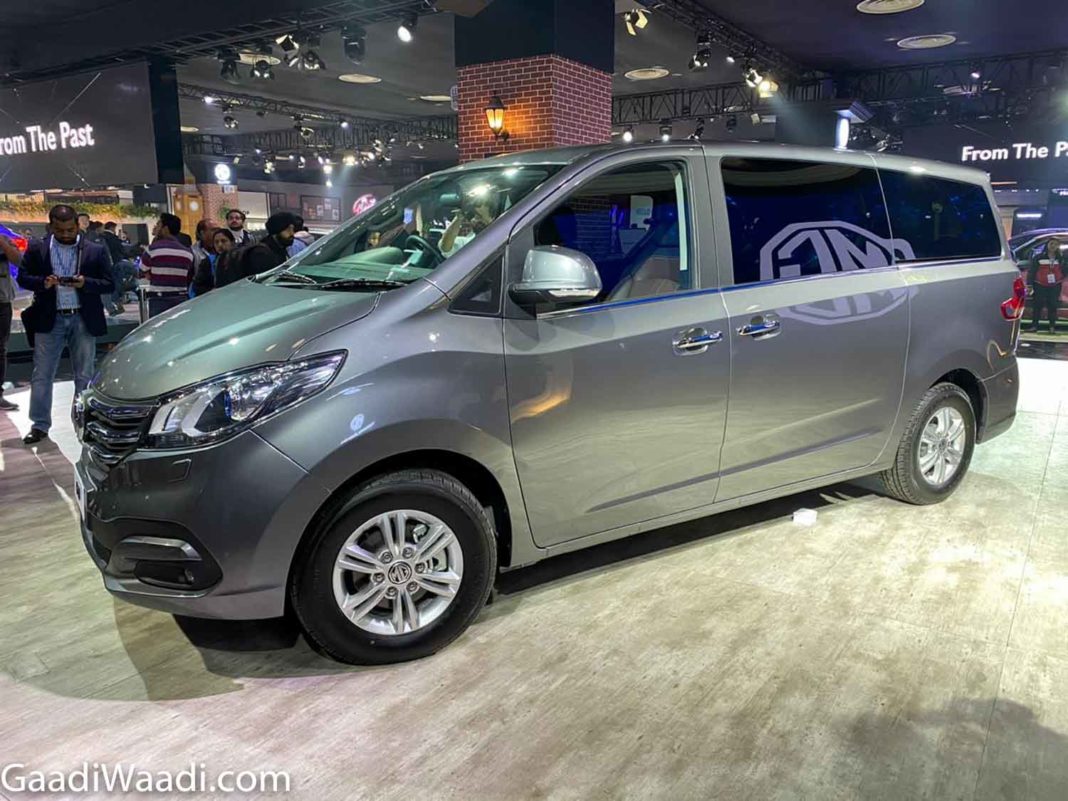 With the growing trend of Utility Vehicles (UVs) in the country, MG Motor India has also revealed a luxury MPV at the ongoing 2020 Auto Expo, called the G10. The car is a rebadged version of the Maxus G10 sold in other markets by SAIC Motor Corporation Limited, MG’s parent company.

The G10 gets 7, 9 or a 10 seat layout, along with multi-seating configurations. In terms of equipment on offer, the MPV gets a 10.1-inch touchscreen infotainment system, voice interaction system, intelligent navigation, leather seats, dual-zone auto climate control, touch-free smart sensor tailgate, a panoramic sunroof, automatic sliding doors and much more!

The current Maxus G10 is offered in the foreign markets with a 2.0-litre turbocharged petrol engine, that produces 218 PS of maximum power and 350 Nm of peak torque. This specific engine comes mated to a 6-speed manual transmission only. The same unit is also offered in a different state of tune, churning out 224 PS and 345 Nm, coupled with a 6-speed automatic transmission.

The Chinese manufacturer also offers a 1.9-litre diesel engine that generates 150 PS of power and 350 Nm of torque, and can be had with a 6-speed AT. The car will certainly be rivaling the Toyota Innova Crysta and Kia Carnival MPV, which was launched at the same event at a starting price of Rs 24.95 lakh (ex-showroom). However, expect the MG MPV to be priced aggressively, which will also put it against the Toyota Innova Crysta which is priced between Rs 15.36 – 23.02 lakh (ex-showroom).

The Carnival comes with a sole BS6-compliant 2.2-litre VGT turbo-diesel engine that belts out 200 PS of power and 440 Nm of torque. The said powertrain comes mated to an 8-speed automatic transmission as standard. On the other hand, the Innova Crysta gets BS6-compliant 2.4-litre diesel (150 PS/343 Nm) engine, along with a 2.7-litre four-cylinder (166 PS/245 Nm) petrol unit. 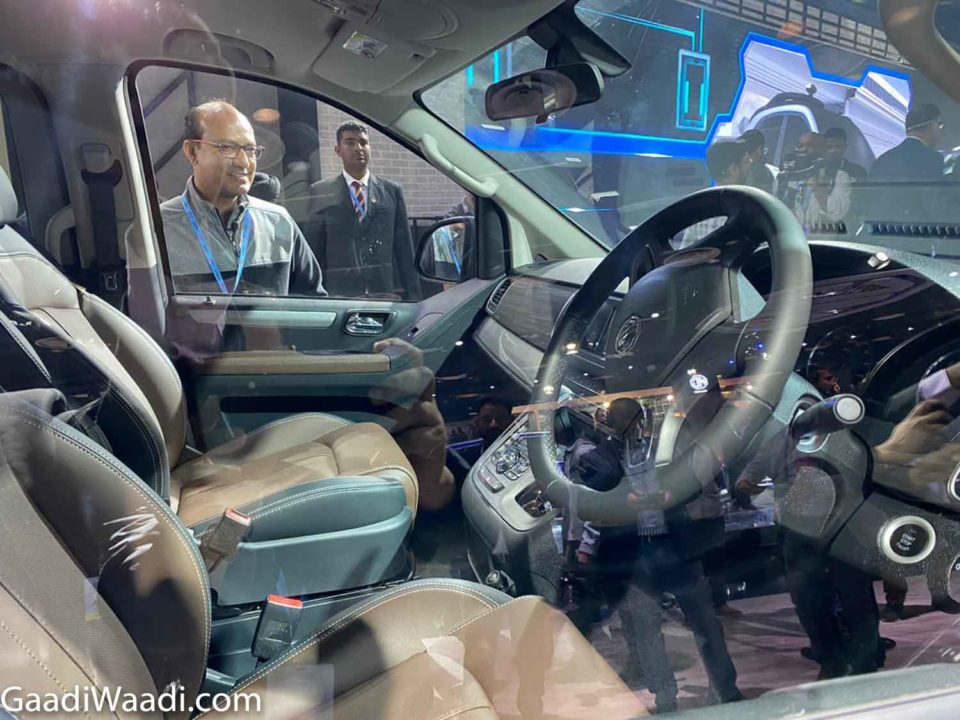 Apart from the G10 MPV, the Chinese-owned British manufacturer also showcased the three-row version of the Hector, called the Hector Plus at the same event. The car is expected to be launched in the later half of this year.