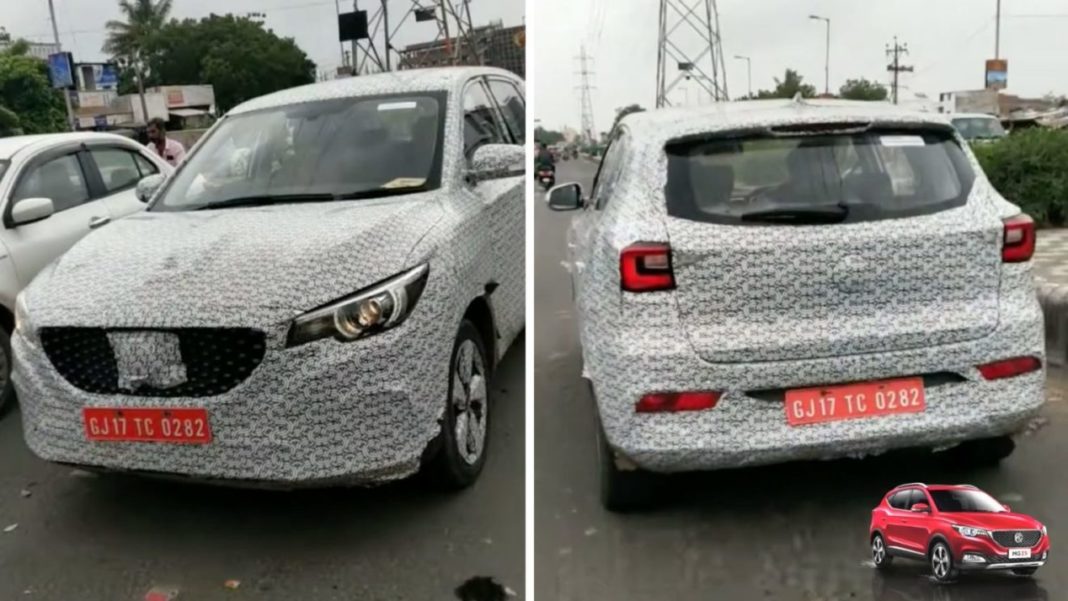 After the runaway success of the Hector, the Chinese-owned British car marque now plans to introduce the MG eZS electric SUV in India to compete with the Hyundai Kona

MG Motor India seems to be laughing all the way to the banks with the great success that the recently launched Hector SUV has achieved in the highly competitive SUV market of the country.

However, the company won’t be seen resting on its laurels post the great response that its Tata Harrier-rival has received. Instead, it has been working on readying the MG eZS electric SUV in our market. In line with this, the all-electric SUV was recently spotted testing in Vadodara.

With the launch of the MG eZS, MG Motor India is slated to become one of the only few car manufacturers that have an all-electric model in their lineup. The eZS measures 4,313 mm in length, 1,809 mm in width and 1,620 mm in height. It has got a wheelbase of 2,585 mm and a ground clearance of 161 mm.

The MG eZS gets its juice from an electric powertrain that outputs a maximum power of 110 kW and a peak torque of 350 Nm. Going by the company figures, the all-electric SUV is quite quick off the block and can sprint from zero to 50 km/h mark in just 3.1 seconds.

Fuelling the electric powertrain of the MG eZS is a 44.5 kWh battery pack that can deliver a driving range of 335 km in the NEDC cycle. The battery pack can be charged fully in a matter of 6.5 hours through an AC charger. A DC fast charger can revitalize the battery pack by 80% in just 30 minutes. The EV’s power consumption is rated at 13.8 kWh/100 km in NEDC cycle. 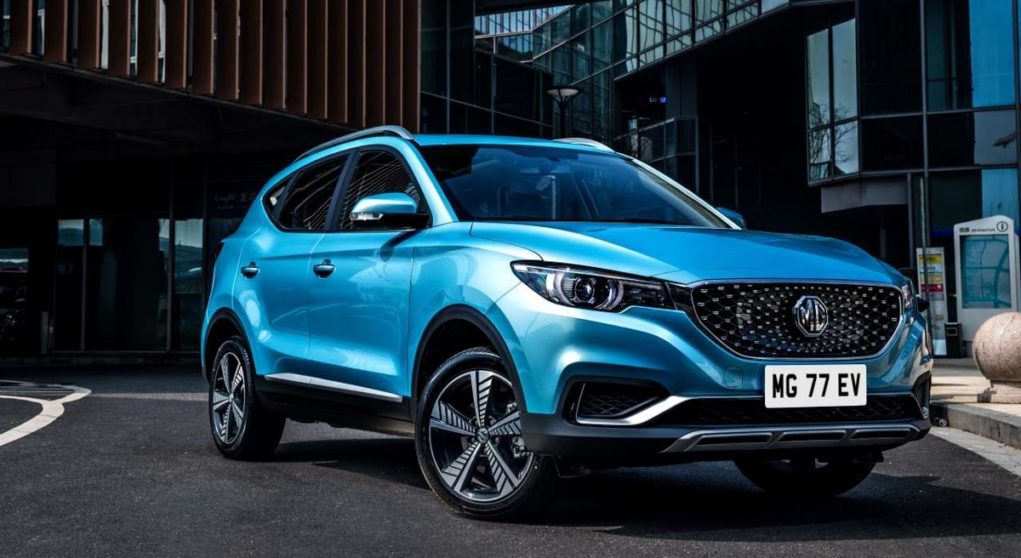 Earlier, it was being said that the MG eZS would come to us via CBU route, which would have led to a pretty stratospheric pricing, to say the least. However, it has now come to light that the company would bring the EV through the CKD route, with the local assembly taking place at the Halol facility.

The MG eZS will lock horns with the recently launched Hyundai Kona, which retails for Rs 25.3 lakh (ex-showroom). The upcoming MG model is likely to cost a shade under Rs 25 lakh. However, with the premium EV segment being restricted by the popularity, a small price advantage won’t really help the eZS find enough takers.