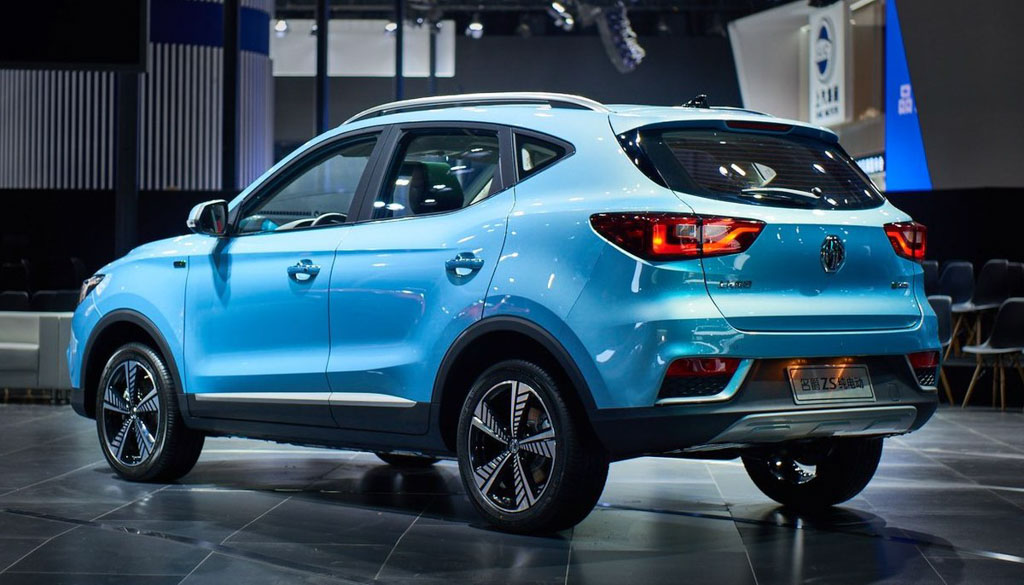 MG EZS electric SUV could cost nearly Rs. 20 lakh and be brought into the country via CBU route; reportedly limited to 250 units initially

MG Motor will kick start its innings in India with the Hector SUV as it is scheduled to debut in the first quarter of next financial year. The SAIC-owned global auto brand has already confirmed its second product for the domestic market as an all-electric SUV is waiting in the horizon.

According to several reports surfaced on the interweb, the electrified SUV will debut around October 2019 and it is based on the ZS. It will carry the EZS moniker. The British company is actively testing the standard ZS in India and it has already been spied several times along with being part of the roadshow display.

MG took the covers off the EZS at the 2018 Guangzhou Auto Show last November and since then its local premiere has largely been rumoured. The brand wants to make a big impact in the premium EV space with first-mover advantage and the EZS is expected to serve that purpose but it will have to deal with Hyundai Kona EV launching in the coming months. 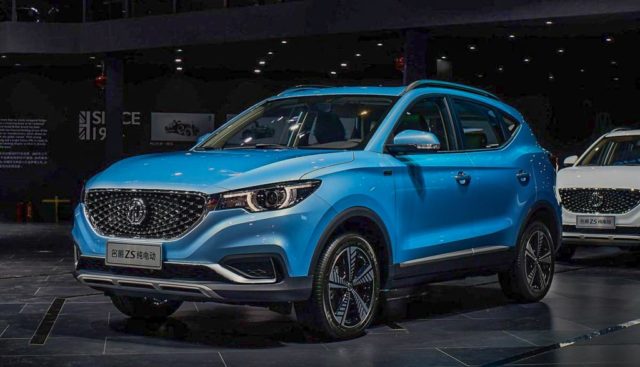 However, the way MG will price the zero emission SUV will play an integral role in its success. The EZS comes equipped with a 45.6 kWh battery pack, which is good enough to produce a maximum power output of 148 hp and 350 Nm of peak torque. It is claimed capable of accelerating from zero to 50 kmph in just 3.1 seconds.

In the New European Driving Cycle, the MG EZS has driving range of nearly 350 km on a single charge. The battery can be replenished to full capacity in six hours while a fast charger will reduce the time to just 30 minutes from zero to 80 per cent.

The EZS could be brought into the country via CBU route from China. It will initially be sold on a limited run at around 250 units reportedly and it could be priced close to Rs. 20 lakh.