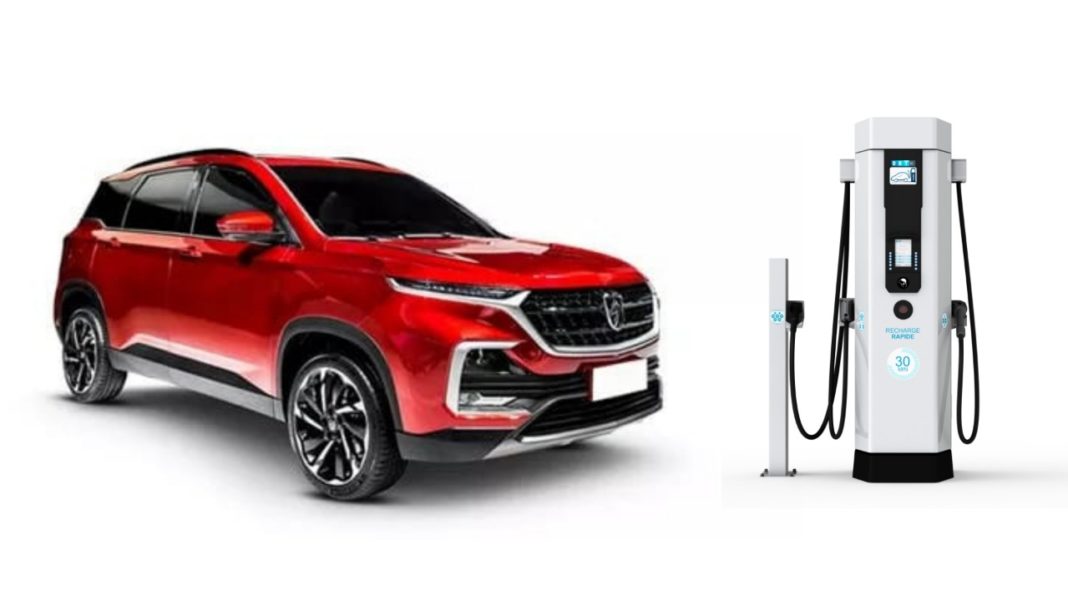 MG Motor India is trying to make a huge impact in the domestic market right from the get go and has today officially announced its plans for the second product. The bold move from the British automaker as part of commitment to India meant an all-electric global SUV is gracing its way within a year of the first vehicle the brand will debut with next year.

The SAIC-owned company has been displaying its range of products and technologies in Shanghai and is stated to bring “latest technology to the Indian customers” starting from 2019. The upcoming battery-powered SUV is part of Morris Garages’ contribution to India’s energy and environmental strategies, said Michael Yang, Executive Director of International Business, SAIC Motor & President of SAIC Motor Intl. Company.

MG could potentially be expecting to exploit the market transformation towards EVs. It is looking to take a first-mover advantage by combining the market trend for SUVs with eco-friendly powertrain. Arriving within one year of the first planned SUV by Q2 2019, MG is planning to “stand out from the crowd” with its pure electric Sports Utility Vehicle.

The Birmingham-HQed company is doing all the groundwork ahead of official sales operations beginning next year, as around 45 dealer partners are being finalised. Across the length and breadth of the country, about 100 touch points will be established in the initial phase. Ramping up its presence, MG Motor will employ 1,500 people by the closure of 2019 – at a five-fold increase from current rate. 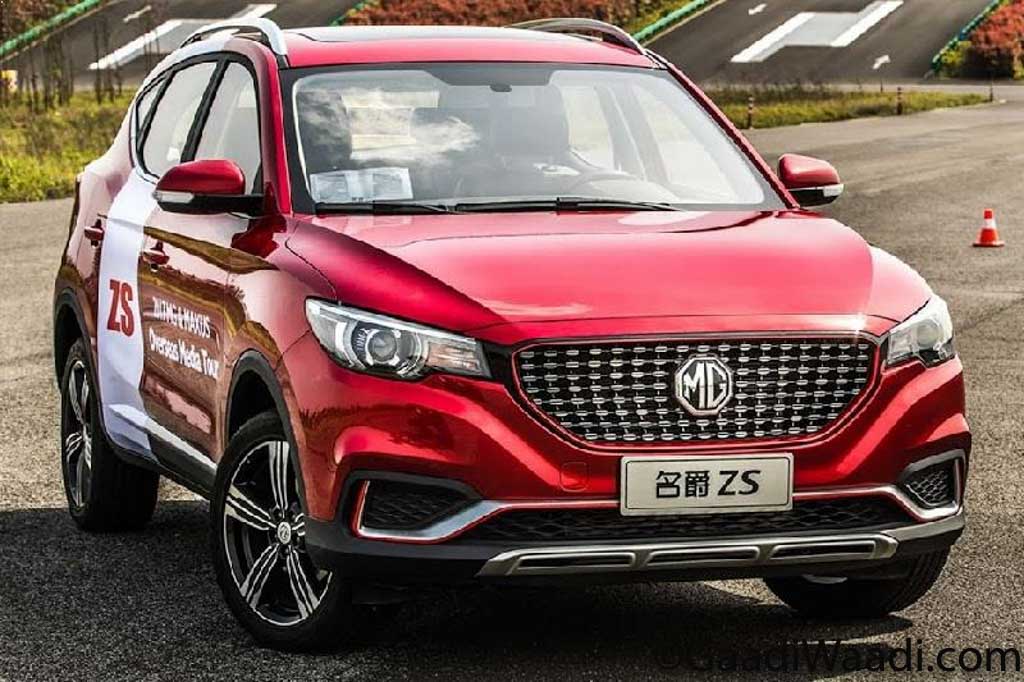 To reach out potential customers, MG Motor is conducting product roadshows in November as part of pre-launch activities and it will be followed by brand awareness campaigns. MG has also confirmed that the vehicles will be engineered and designed in United Kingdom and China with support from engineers in India.

MG’ intentions to be among the top automotive brands was ensured when it inaugurated its operations at the ex-GM’s Halol plant in Gujarat in September 2017. Its product portfolio will have high local content to position them aggressively against competition and they will stick by global quality standards according to the brand.

Rajeev Chaba, President & Managing Director, MG Motor India has further explained that they are tailor-made for Indian roads. Based on the market requirement, MG will expand the current production capacity of 80,000 units per year to as much as 2,00,000 units eventually. It also targets to expand women workforce from 26 percent to 30 percent by the end of 2018.

The model in question will likely be based on the ZS and it could get a Li-ion battery pack good enough to produce maximum power output of around 115 hp and 255 Nm. The all important electric driving range could be around 420 km on a single charge. The e-SUV, with eZS or ZSe nomenclature, could be brought in via CKD route and battery may as well be assembled locally with help of Contemporary Amperex Technology Co. Limited.