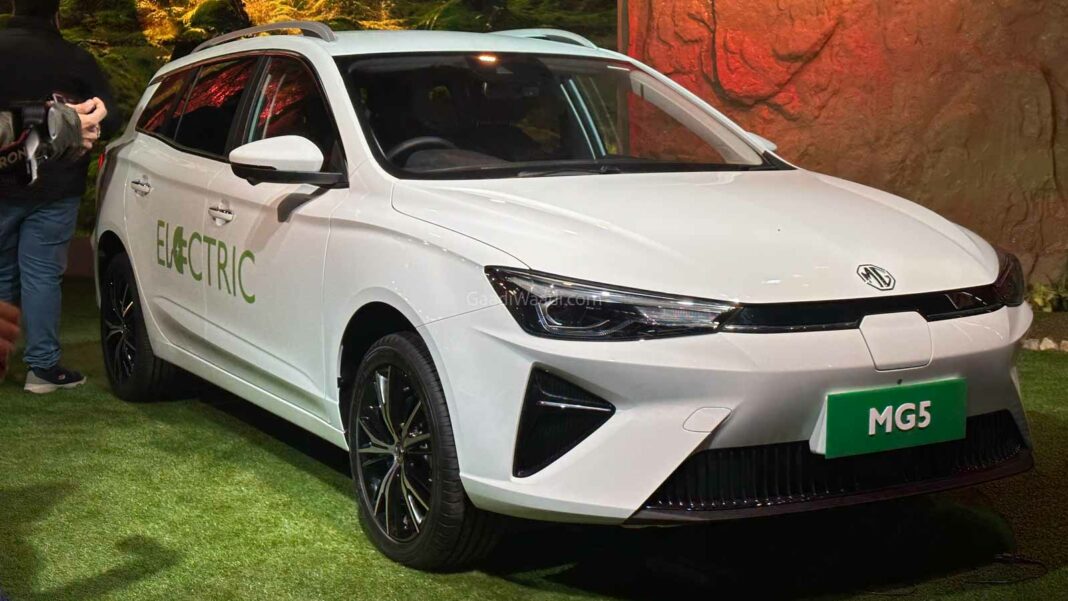 The MG5 has been showcased alongside the MG4 electric hatchback, facelifted Hector and Hector Plus and others at the Auto Expo 2023

MG is soon expected to launch a number of new products in the Indian market and has showcased an array of vehicles at the Auto Expo 2023. These not only include the cars like the Hector facelift, but also the upcoming range of EVs and Hybrids that will soon make their Indian debut. Having said this, the brand also showcased the MG5 all-electric estate at the event.

If launched in the country, the new MG5 will be the first electric estate to go on sale in the Indian market. For starters, the new MG5 estate is already on sale in the global markets and is known for its modern, sleek and premium exterior design language.

A few of the standout features include a blacked-off grille, swept-back headlights with integrated DRLs, and a sporty bumper at the front. It also gets dual-tone alloy wheels, T-shaped LED taillights and more. 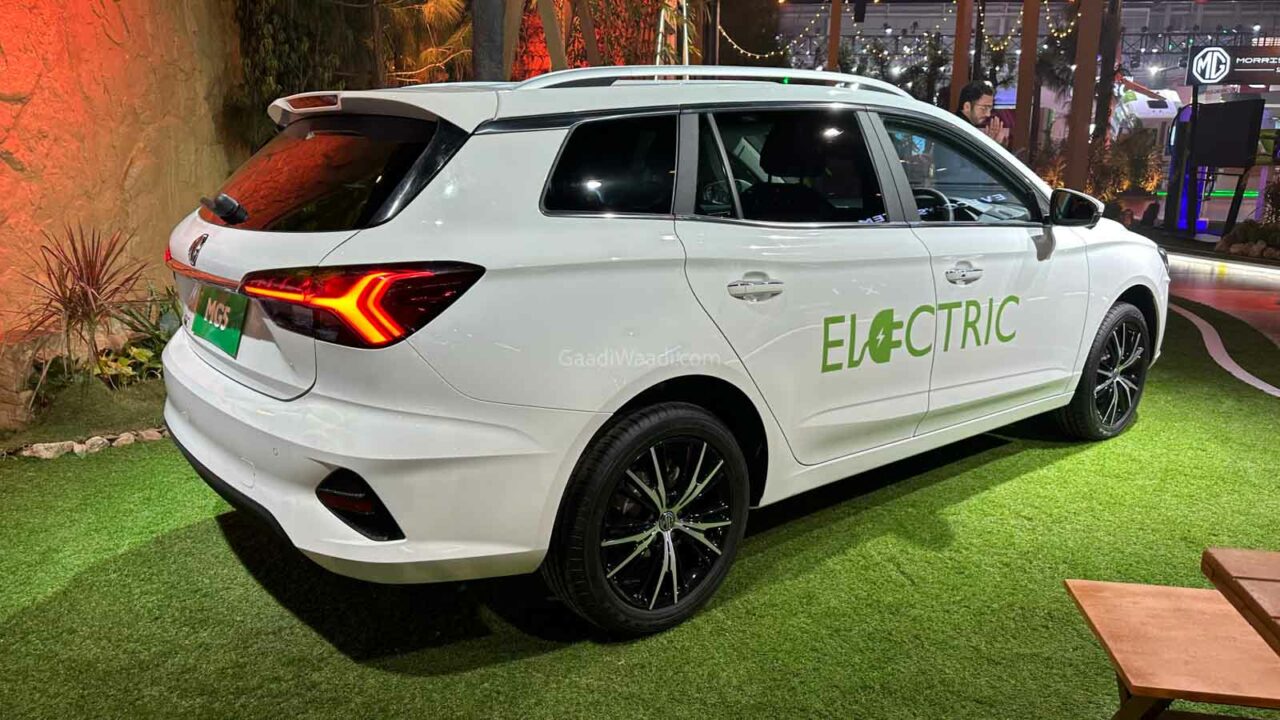 Having said this, the MG MG5 in the global markets is offered with a standard 61kWh battery pack that powers a front-mounted electric motor which a claimed maximum power output of 156 PS while the maximum torque stands at 279 Nm. This setup boasts a claimed range of 403 km on a single charge and can be charged from 10% to 80% in just 61 mins using a 50kW DC fast charger. 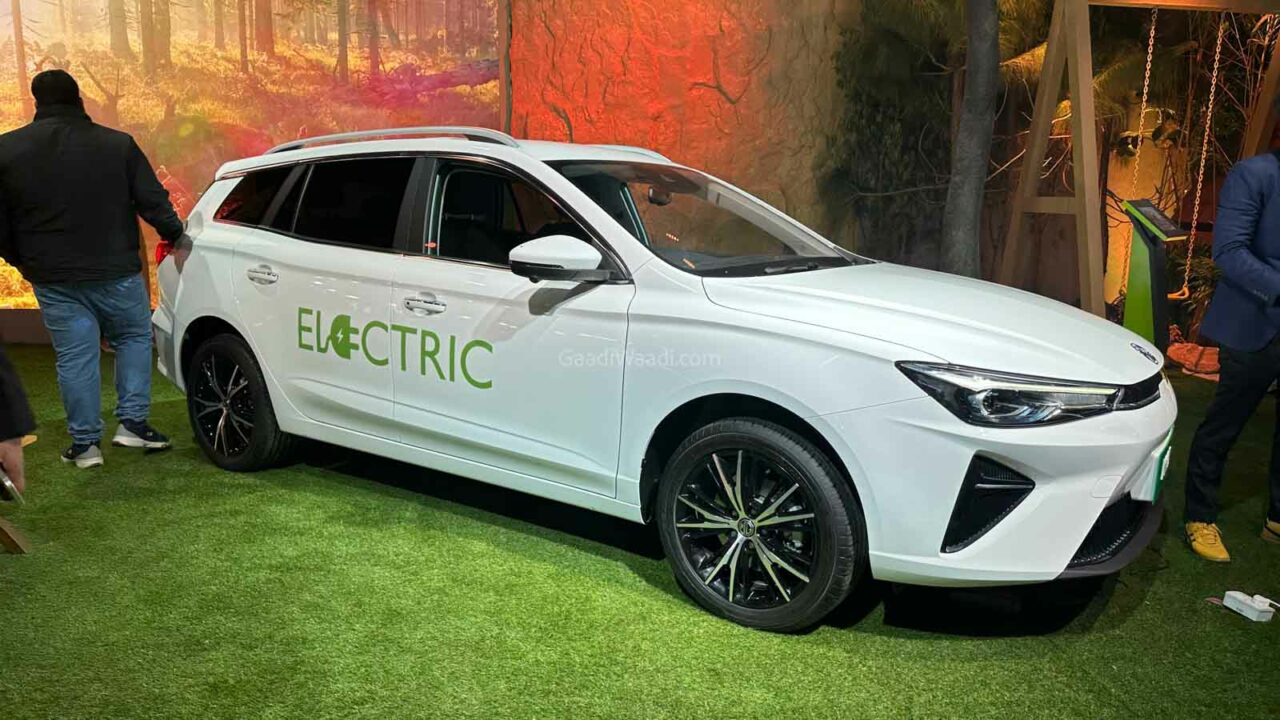 Once launched, the MG MG5 will take on the rivals like the BYD E6 in the market and might also challenge the rivals like the Ioniq 5, BYD Atto 3 and other electric vehicles on sale in the D1 segment. The brand however is yet to share the official launch timeline of the MG5 in India.