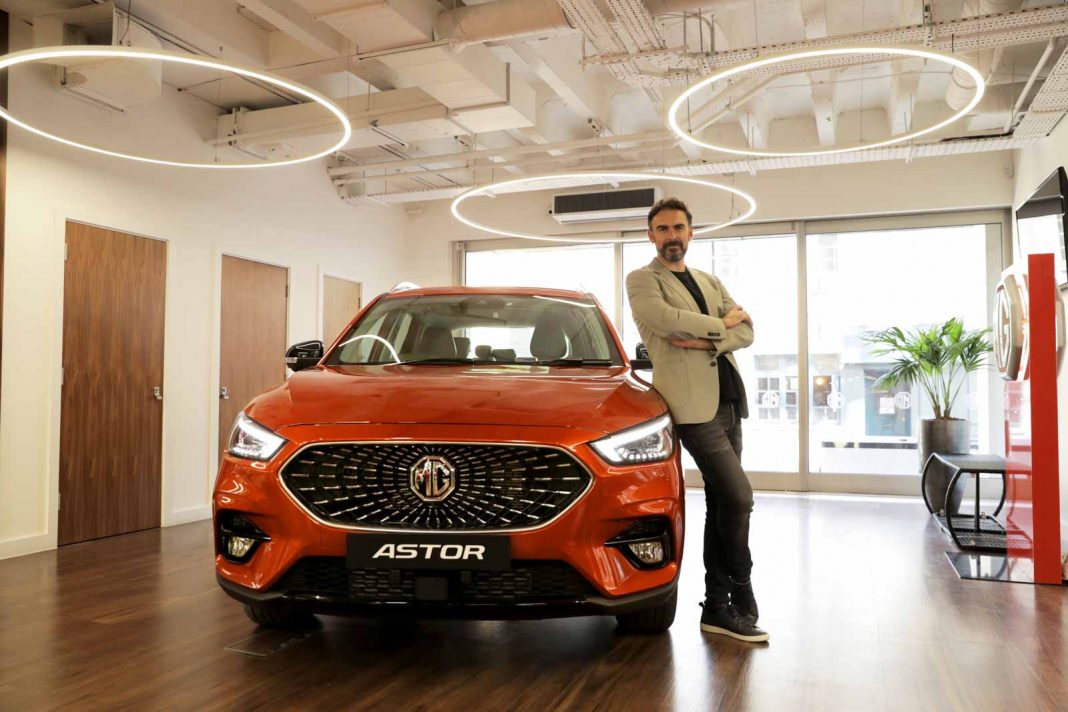 MG Motor India debuted in the domestic market via the Hector midsize SUV and expanded its range with the arrival of the ZS EV. To further strengthen its local portfolio, MG has today unveiled the petrol-powered version of the ZS dubbed the Astor. The Astor will go on sale next month in India and it has already started reaching showrooms across the country.

The MG Astor will compete directly against Hyundai Creta, Kia Seltos, Nissan Kicks, Renault Duster, Skoda Kushaq, upcoming VW Taigun, and others in the highly competitive midsize SUV segment as it measures an overall length of around 4.3 metres and it will be positioned below the Hector. Compared to its electric sibling, the IC-engined Astor gets a host of visual updates as well to differentiate itself. 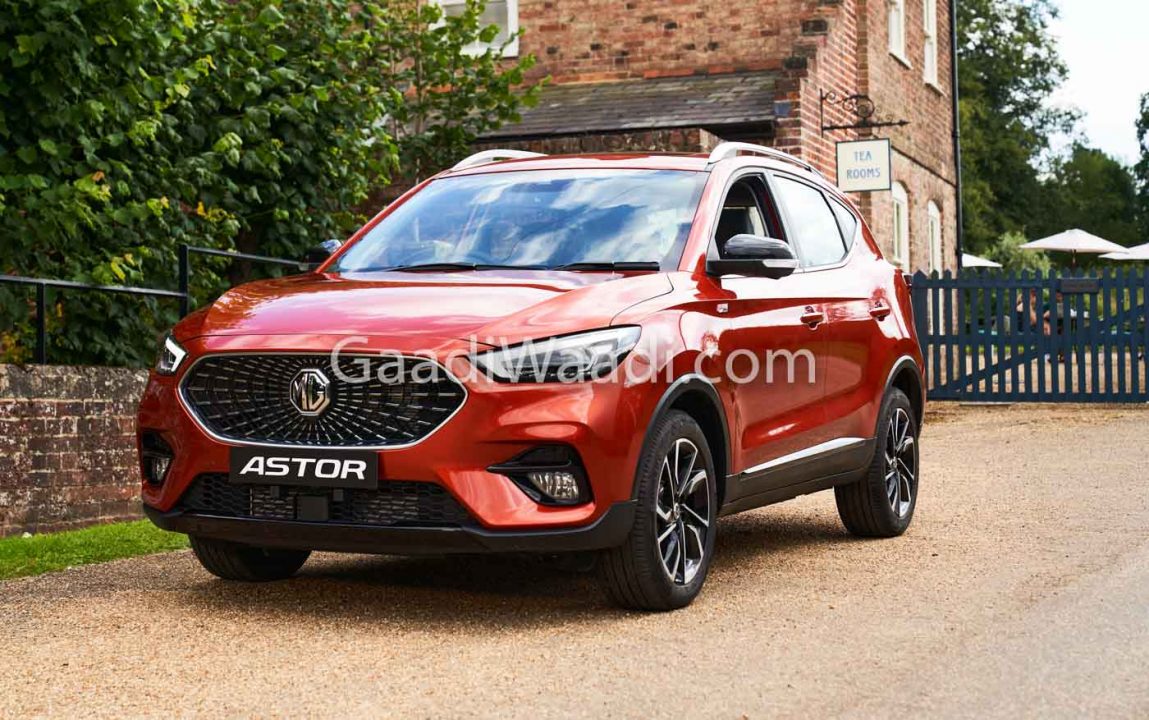 The equipment list comes with Level 2 ADAS-based technologies such as autonomous emergency braking, lane keep assist, lane departure prevention and speed assist, forward collision warning, adaptive cruise control, and so on. The Astor will become the first midsize SUV to offer radar-based safety and assistive features in India and they could make it stand out. 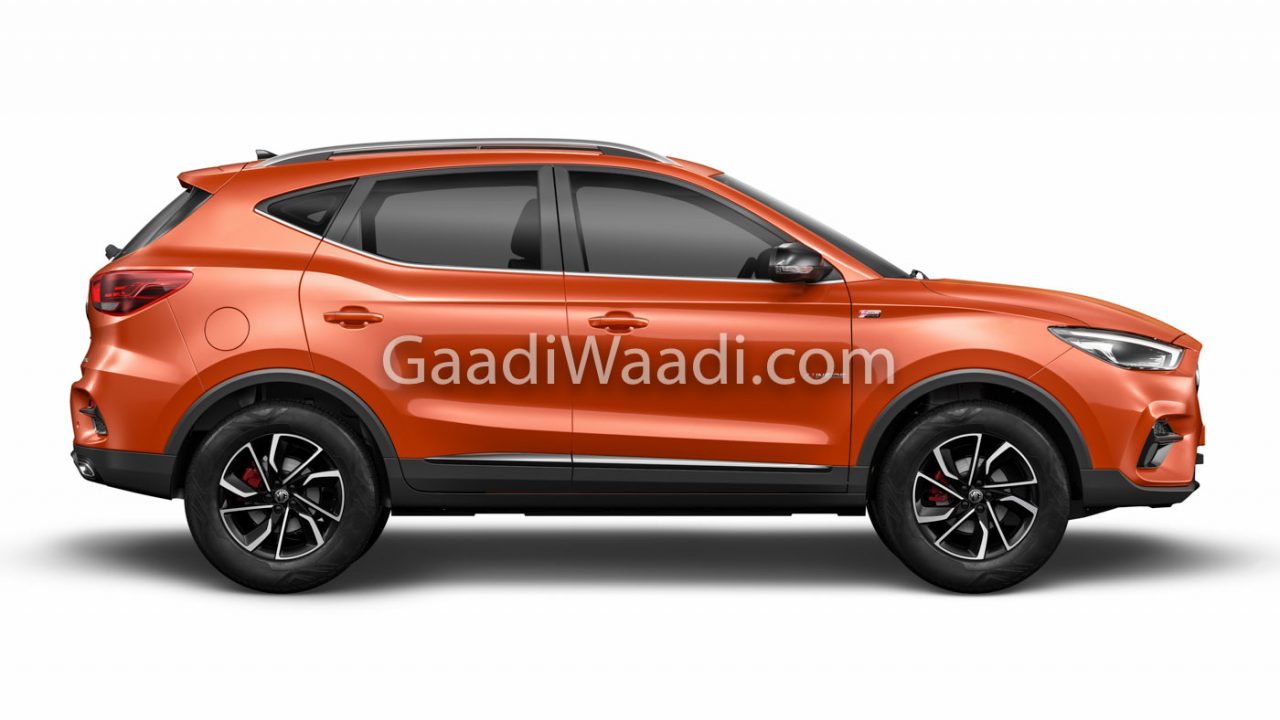 The MG Astor will be sold in a total of three interior themes namely a two-tone Sangria red, a two-tone Iconic Ivory, and Tuxedo black. The midsize five-seater SUV derives power from two petrol engines – one is 1.5-litre naturally-aspirated petrol and the other is 1.3-litre turbo petrol.