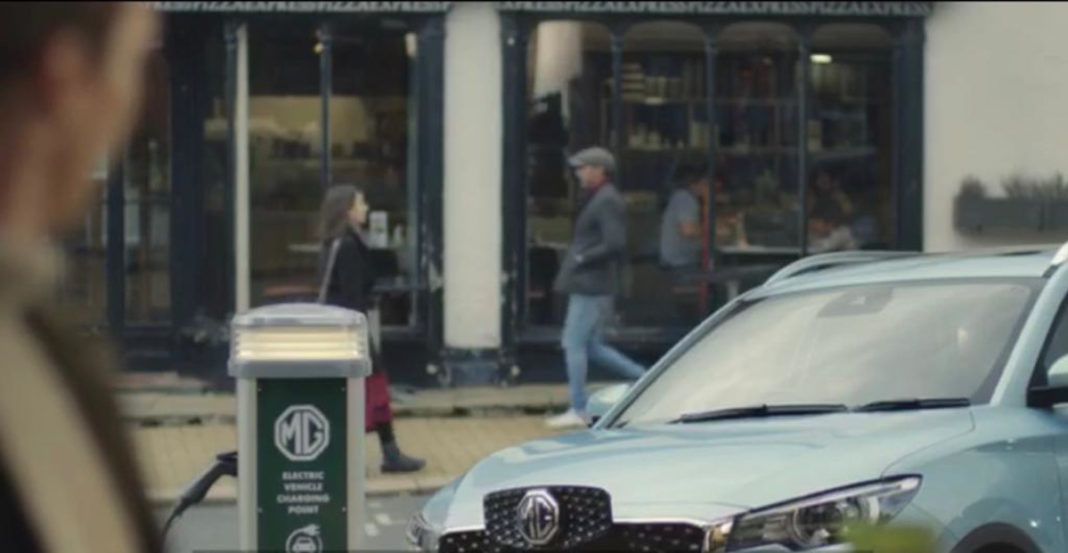 MG Motor India Limited has inaugurated a new campaign featuring the popular Hollywood star Benedict Cumberbatch. Going by the tagline #ChangeWhatYouCan, MG says it focusses on igniting an electric vehicle revolution. The campaign aims at calling upon Indians to lead the environmental protection through the adoption of zero-emission vehicles and set the path for a “positive societal change”.

The British manufacturer believes that India is at the cusp of a revolution and that the Indian people should champion environmental conservation through EV adoption. The core proposition of the campaign deals with making personal changes contributing to a large scale transformation and Benedict’s narration stresses the need for a change in the mindset beforehand.

The SAIC-owned company has already introduced several initiatives to raise electric vehicle awareness amongst domestic customers noticeably alongside joining hands with global key players to consolidate the country’s EV charging ecosystem ahead of its first EV launch in the country.

The video released spanning 30 seconds has Cumberbatch explaining the need to protect the environment and it showcases the forthcoming ZS EV on the move as well as charging at a station. MG is preparing to launch the electric SUV in the domestic market and is expected to be introduced next month before going on sale early next year and it will rival Hyundai Kona Electric.

It is believed to be priced at around Rs. 25 lakh (ex-showroom). The ZS EV features an electric motor mounted on the front axle and is capable of pumping out a maximum power output of 143 PS and 353 Nm of peak torque. It uses a 44.5 kWh lithium-ion battery pack mounted under the floor and is water-cooled. 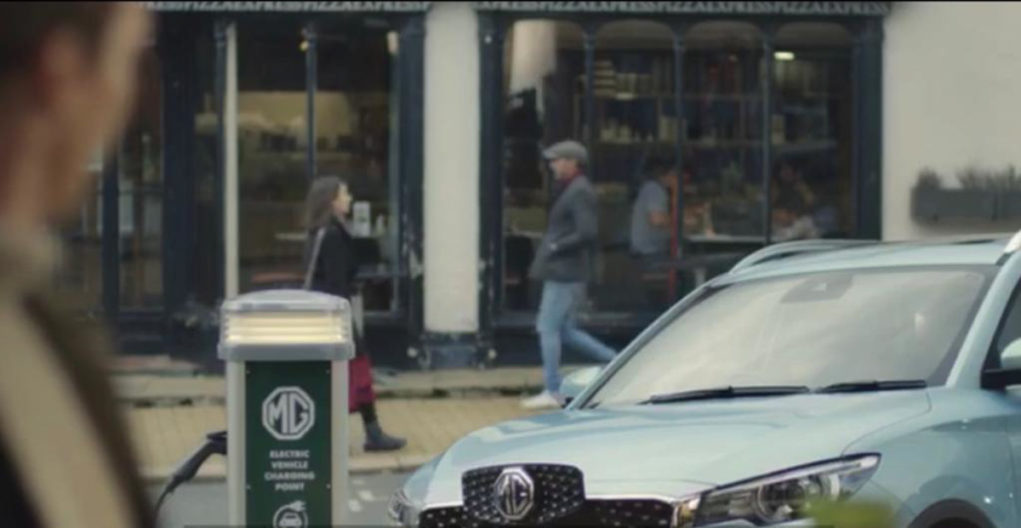 It has a claimed driving range of 262 km on a single charge in the WLTP cycle. The ZS EV is based on the regular IC-engine powered ZS SUV and gets subtle exterior changes to differentiate itself as a zero-emission vehicle. The interior gets a large touchscreen infotainment system with several connectivity options.