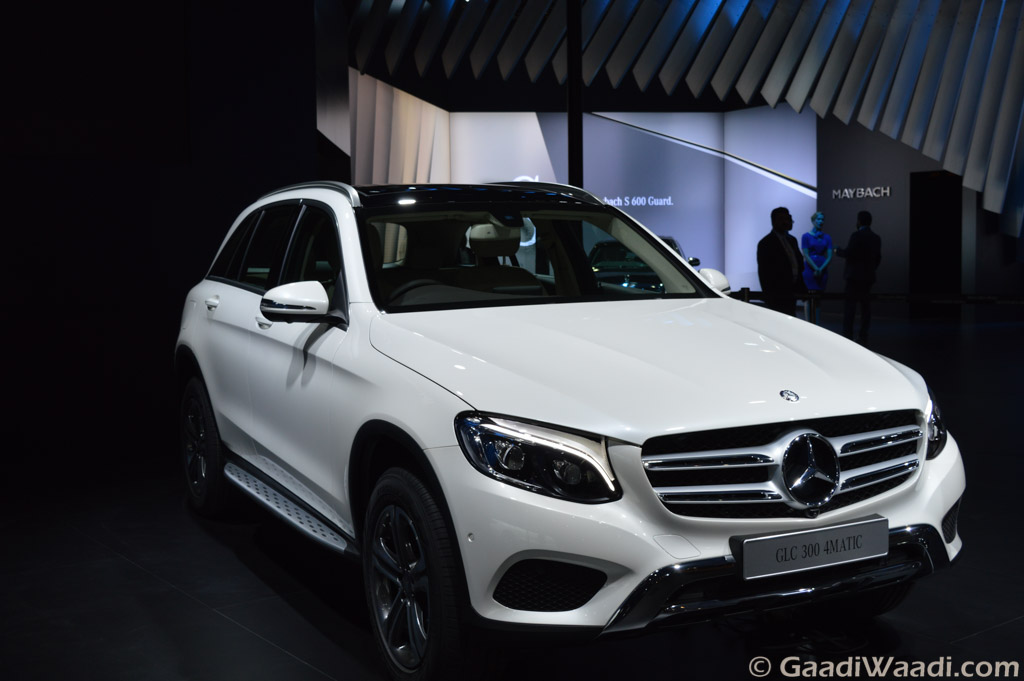 Mercedes is working on faster processing of insurance formalities for affected cars; taking several measures to help the customers

As several car owners in Mumbai have been suffering from severely damaged cars due to the flood, luxury automaker Mercedes Benz has stepped forward to help its customers. The German luxury brand is offering several measures to help the affected Mercedes car owners in Mumbai. These include offering special discount on some spare parts, faster processing of insurance formalities etc.

The automaker has formed a cross functional task force from its after sales team specially to support the flood affected Mercedes Benz owners in Mumbai. The company has announced that its dealers won’t charge any extra cost to the owners for towing the damaged cars. Dealers will bear the towing charge no matter how old the car is and even if it is out of warranty as well. 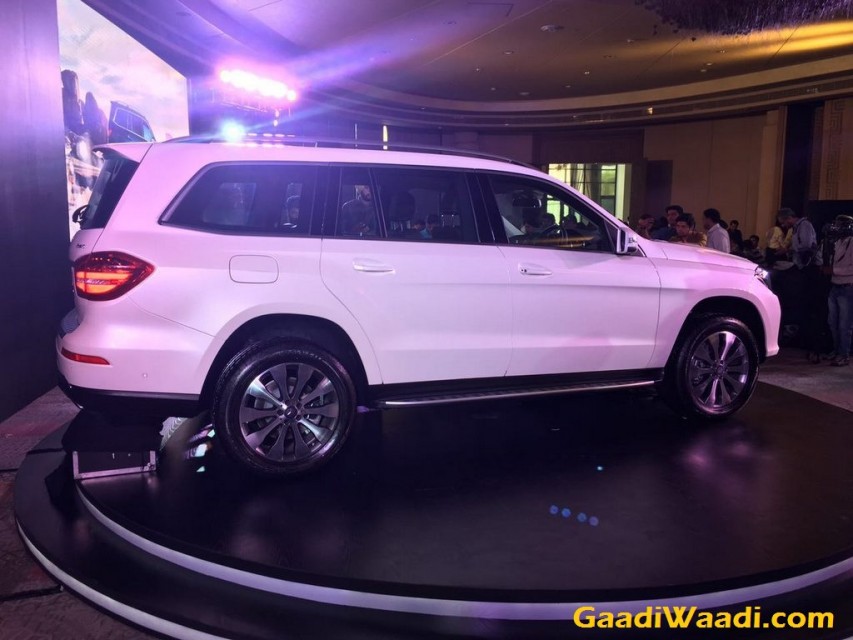 For the towing service, Mercedes has tied up with Allianz Global. Apart from that, the auto manufacturer is importing the required spare parts from Germany and Singapore by air and it has promised that the customers won’t have to bear the extra shipping charges. This certainly makes the process more money saving for the car owners. Apart from that, Mercedes is also offering special discounts on some spare parts in order to relieve the owners from additional expense.

To speed the repairing process, Mercedes dealers from neighbouring towns and cities have already sent team of technicians to Mumbai dealers. They will assist the dealers in the city in servicing the affected vehicles. Daimler Financial Service provides insurance facility to major number of the Mercedes vehicles. It is also working on faster processing of insurance formalities to the affected cars in the city. 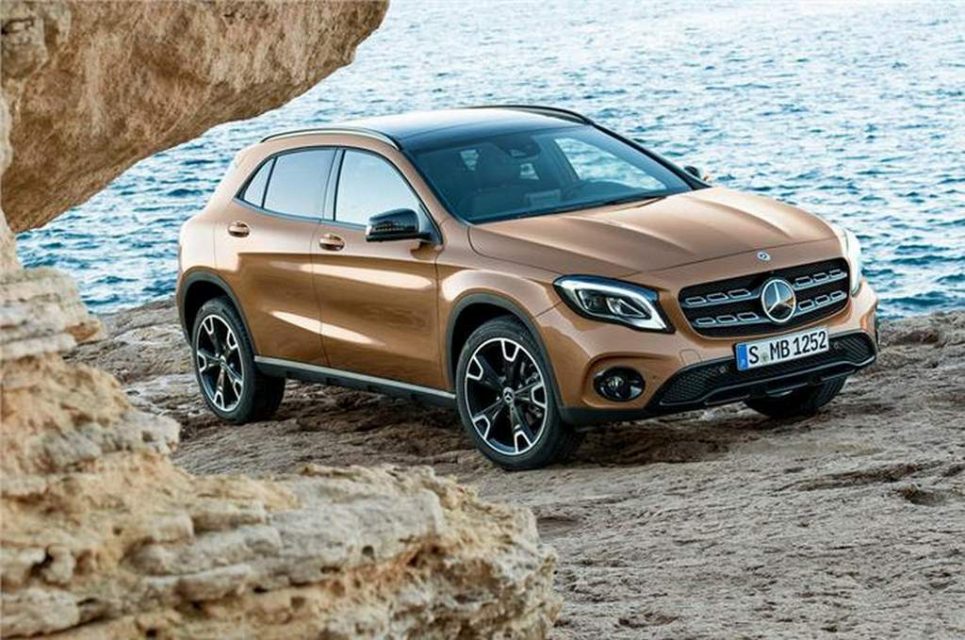 The German brand says that being a customer centric company it wants to extend its Mumbai based customers and dealer partners immediate support. This includes parts replacement, servicing and insurance claims. The company also says that it is working on the damaged vehicles with utmost priority to get these cars back on road as soon as possible.