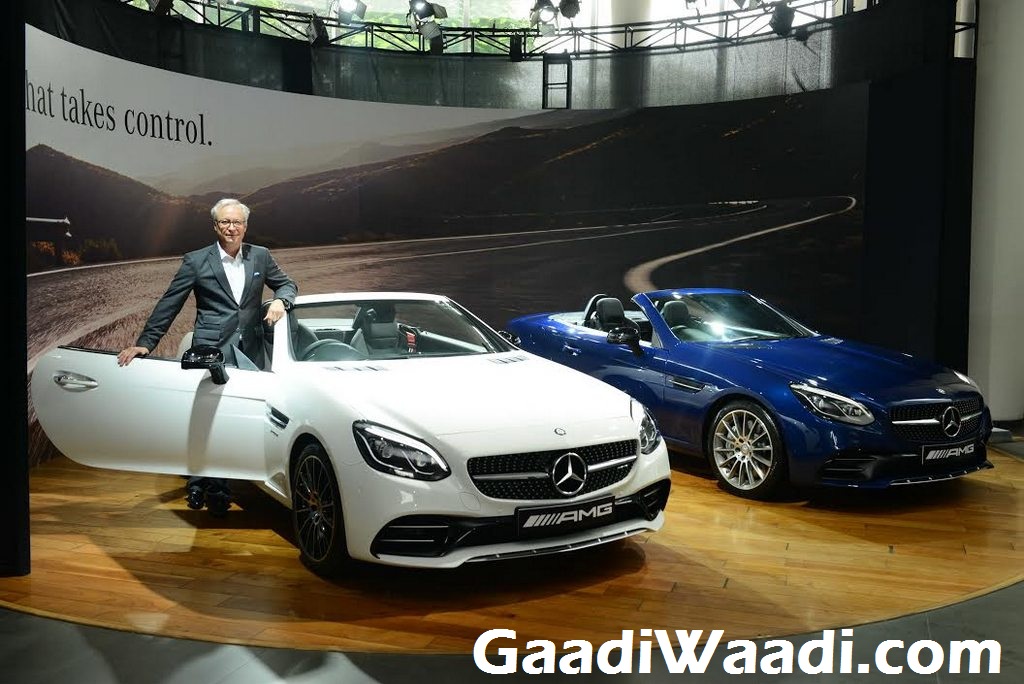 Mercedes SLC likely to be facing chopping block, the S-Class coupe and cabriolet could be axed as well

German luxury auto manufacturer Mercedes-Benz hinted that it would discontinue couple of models from its portfolio and it seems that the SLC is about to be axed from the lineup. Interestingly, Mercedes is planning to eliminate the SLC at a time, when its arch rival BMW is preparing to launch the Z5. However, Mercedes could bank on the C-Class convertible to take the place.

It was rumored that the smallest convertible from Mercedes will come redesigned and would be underpinned by new MSA platform. But, latest reports from Automobile Magazine suggest that the car manufacturer has no plan to continue with the SLC. Also, the S-Class Convertible and the S-Class coupe could be discontinued as well alongside the SLC. 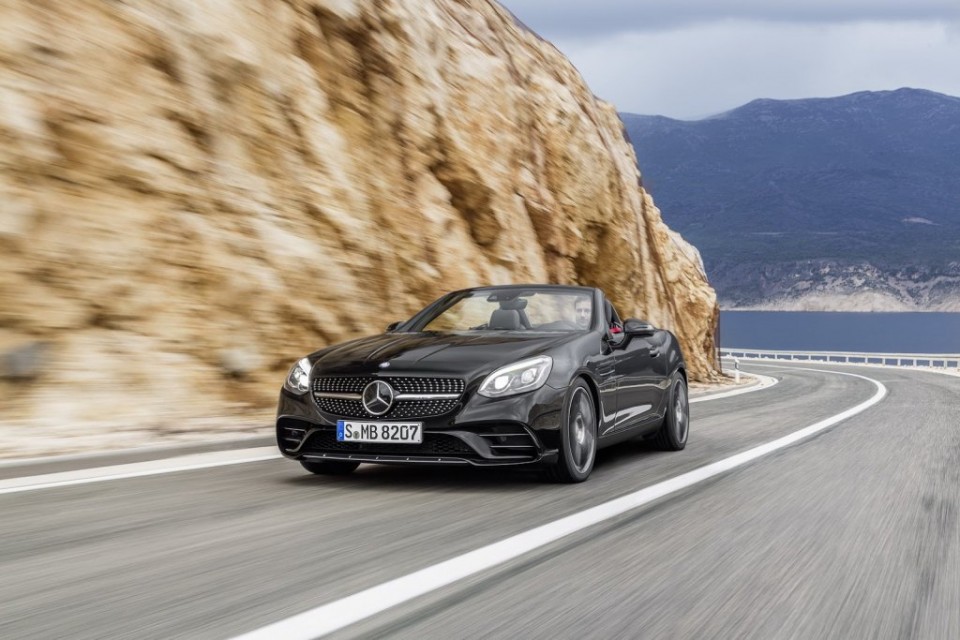 Mercedes rolled out the SLC during late 2015 as the facelifted SLK. This suggests that the luxury convertible still has couple of years left in its life cycle before being retired. The report also says that the new generation SL model could come with soft top instead of a hard top and it would arrive in 2020, being underpinned by a lightweight new platform. The new generation AMG GT will share the same platform with the next generation SL model.

The new generation Mercedes SL will be focusing on a more spacious and luxurious cabin with 2+2 seating layout. Thanks to the soft top, the car will be more lightweight. But, there are many customers, who actually love the hard tops rather than retractable canvas roof. Those customers are surely going to be disappointed with Mercedes’ decision to axe the SLC, as it comes as one of the very few contemporary hardtop luxury cars money can buy. 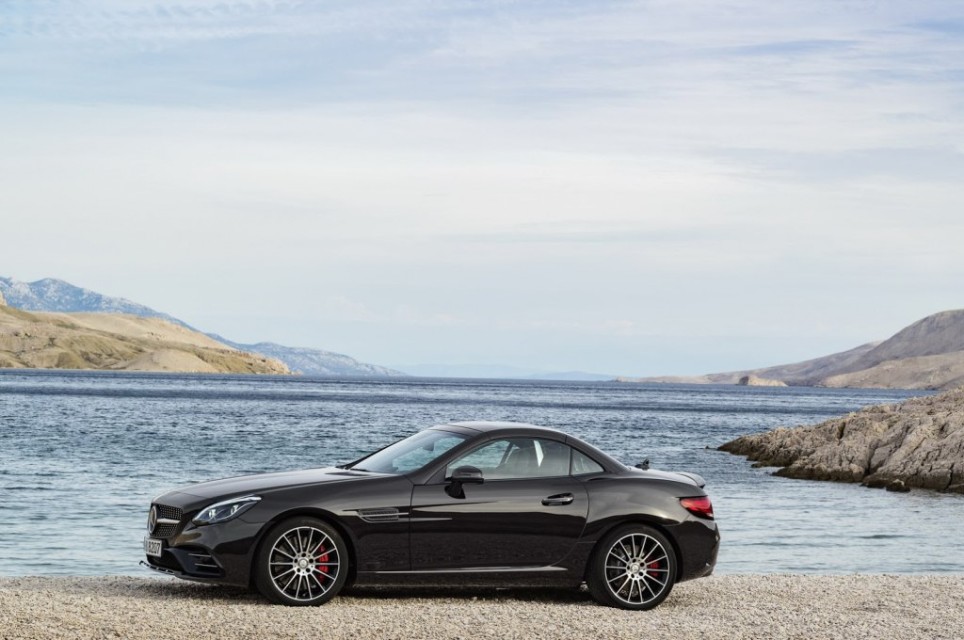 The German luxury car brand is also planning to promote its two-door C-Class and E-Class models more upmarket. In order to do so, the company will make them slightly bigger and more luxurious, but be sure to see higher price tags for these cars as well.