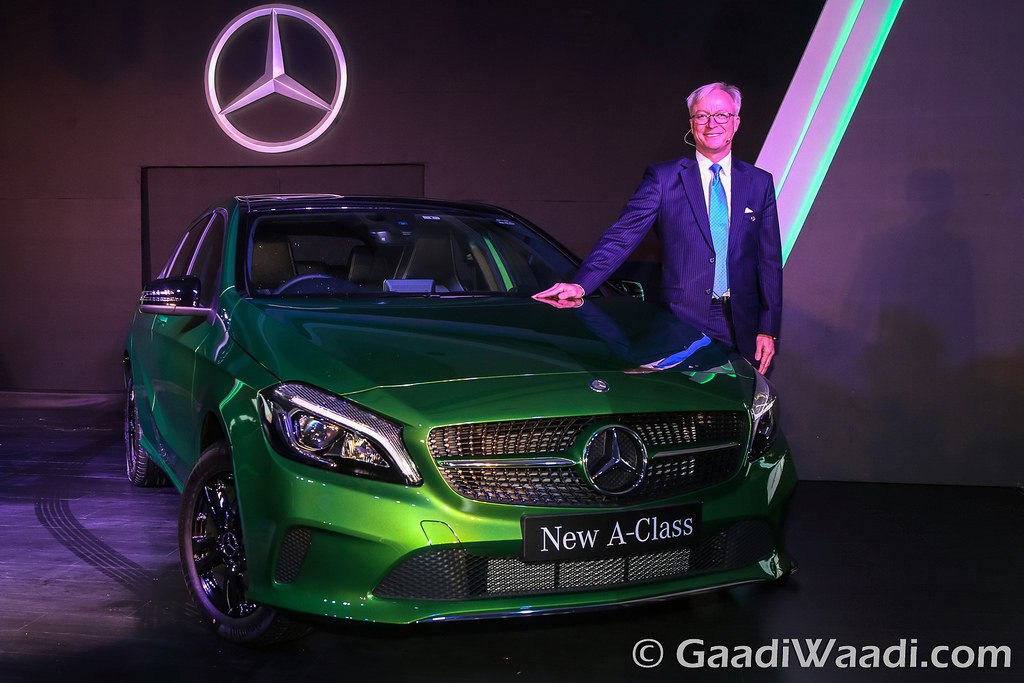 The German manufacturer has recently revealed that the company has no intentions to bring up a new automatic transmission. The Stuttgart-based auto maker appears to be digging further deep with the current auto box it has been offering across its models.

The speculation of the Research and Development of an all-new transmission that could replace the existing nine-speed automatic gearbox came up as other automotive giants like Ford, General Motors, Honda, and Hyundai are currently working on ten-speed gearboxes tipped as the future for the big players in the upmarket segments.

It has been learned that trials and tribulations are presently carried out to nurture the best possible solution for the future of transmissions with a compact lightweight package as well as having the ability to fit well and be versatile with the existing models. 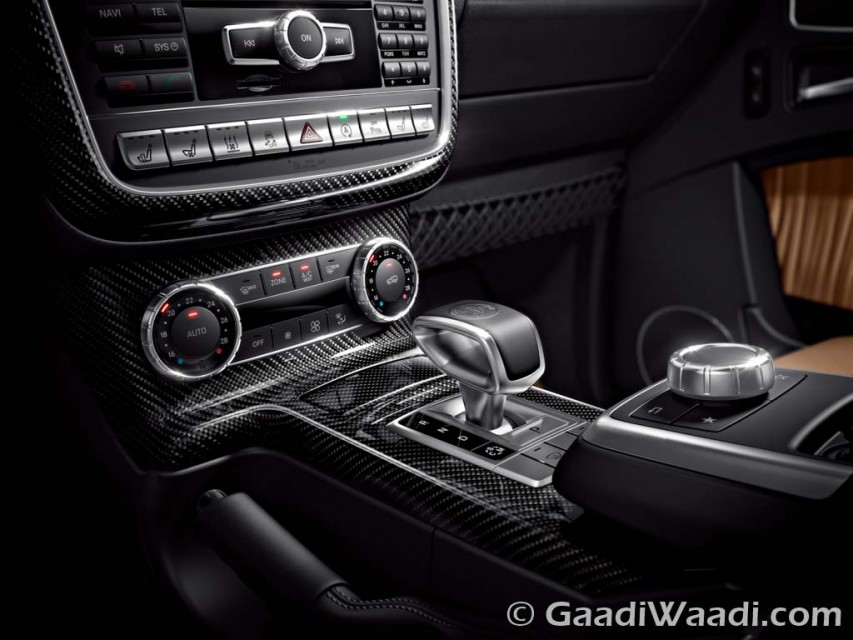 Mercedes’ 4Matic AWD system engineer, Marcus Sommer, said that the German auto major has no plans to develop automatic gearboxes beyond nine gears. However, he also stated there is a lot more untapped potential yet to be seen from the existing transmission.

The outfit backed up its claims by saying that it has run no less than 81 brilliant computer simulations by keeping a close eye on different gearbox scenarios and found the best compromise in the 9G-TRONIC nine-speed gearboxes. Described as the “natural limit”, adding more gears would increase weight and complexity that can’t be offset by the gains in fuel economy as well.

The 9G-TRONIC debuted globally back in 2013 on the E350 BlueTec driving the rear wheels. Mercedes said it offered several benefits over the seven-speed automatic it replaced. The significant advantage it had over the 7G-TRONIC was the improvement in fuel economy. With nine gears, the new transmission enabled cruising along at lower engine speeds. Despite the addition of two extra gears, the nine-speed automatic unit has the same dimensions as the 7G-TRONIC with a lower overall weight. 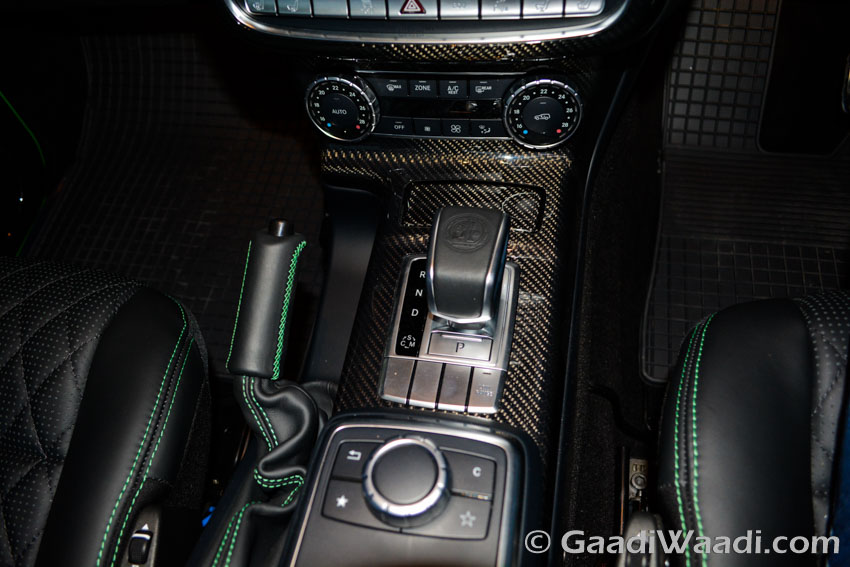 That meant the Mercedes range of models that were installed with the nine-speed didn’t gain any extra weight or needed time consuming engineering fixes to facilitate forthe new transmission. The most impressive of the benefits was that the nine-speed reduced cabin nose of up to four decibel as the cars can cruise at below 1,500 rpm when going at in the 120kmph range.

Volkswagen shelved its plans on a ten-speed automatic transmission a few months ago possibly due to the growing emission cheating scandal whilst BMW denounced that the advantages of the ten-gear automatic are comparitively very minimal and doesn’t worth pursuing.