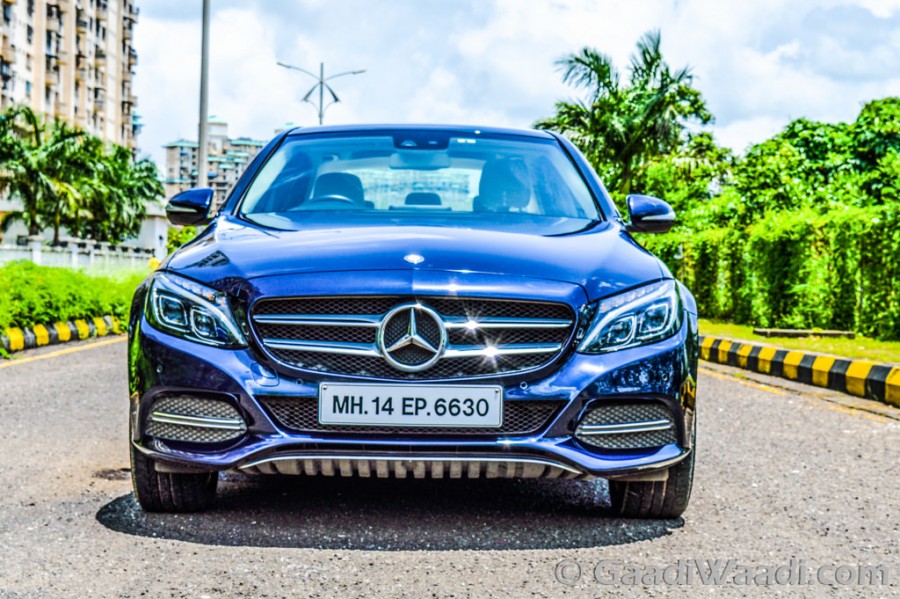 Mercedes was the first luxury manufacturer to enter into the Indian market in 1996 and since then dominated the proceeding for the next 13 years until BMW took over the lead role. After six long years of playing the second-fiddle, the Stuttgart-based manufacturer dislodged Audi off the top position to become the leader of the Indian luxury car segment in 2015.

Mercedes overhauled fellow German compatriot Audi by a commendable margin of 2,300 units whilst BMW slotted in at third. Provoked by an array of new launches, Mercedes registered a sales growth of 32 percentage in 2015 whereas Audi retailed 11,192 units with BMW just under 10,000 units last year. 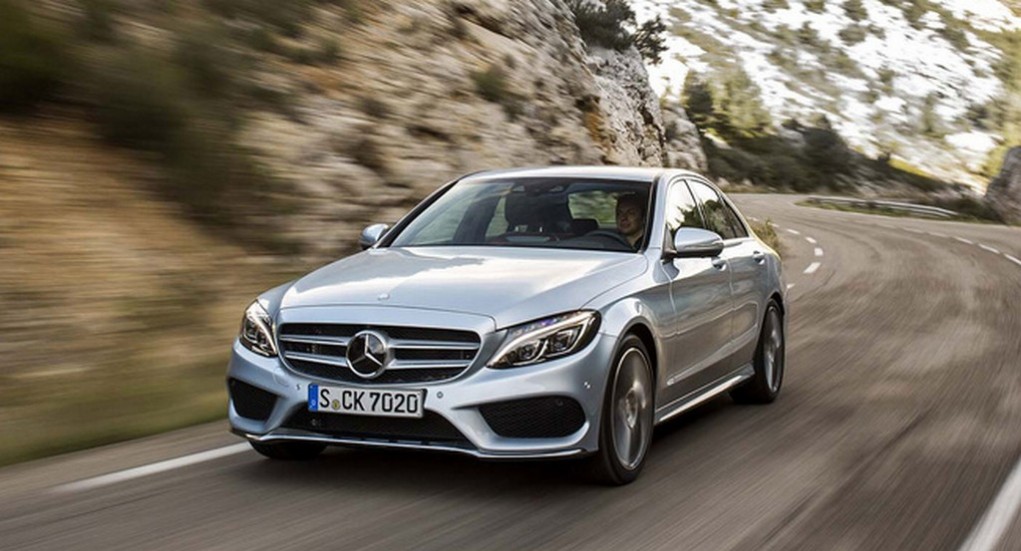 Audi endured a growth of 3 percentage but it was too little to take the fight to Mercedes which launched as many as 15 new products in the luxury space just in 2015 and has lined-up twelve more for this year with the recently launched Mercedes GLE 450 AMG Coupe opening the account.

Mercedes extended its dealership across the nation to reach out customers with ease as well. However, the gigantic surge has come in the wake of the aesthetics and sporty AMG range of the latest generation models being very appealing to young customers and changed the perception of the brand image as a whole. For instance, the average age of Mercedes buyers has come down significantly to under 40 years recently. 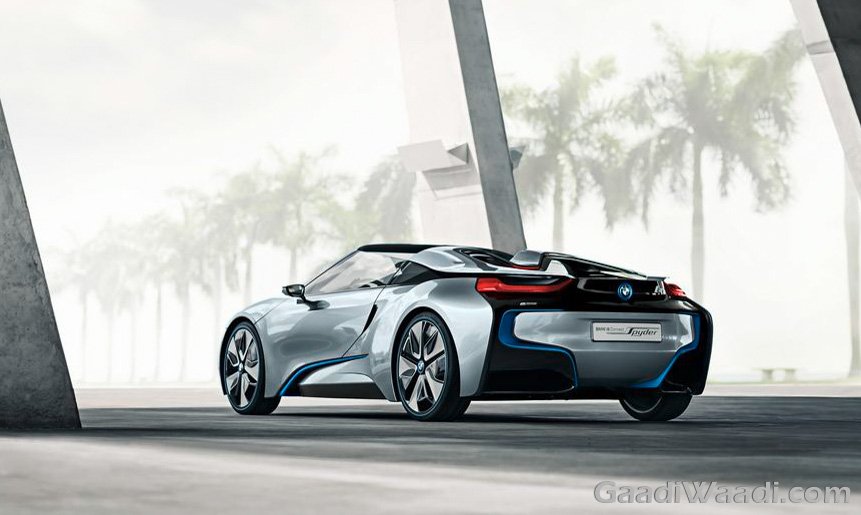 2015 was the most successful year ever for the BMW Group as it set a new sales record for the fifth year in succession. BMW, Rolls-Royce and MINI had combined to sell 2,247,485 vehicles at an increase of 6.1 percent compared to the previous year. The BMW brand alone delivered 1,905,234 units at a growth of 5.2 percentage against 2014 sales to achieve annual sales record for fifth year in a row.

Despite topping global luxury car market, BMW floundered to deliver at the Indian scenes because of the possible lack of investment made in recent years. Mercedes, on the other hand, set up a third and flexible assembly line at its production facility in Chakan near Pune with an investment of Rs. 150 crore earlier in 2015 and recruited 150 new personnel for various requirements of the factory.