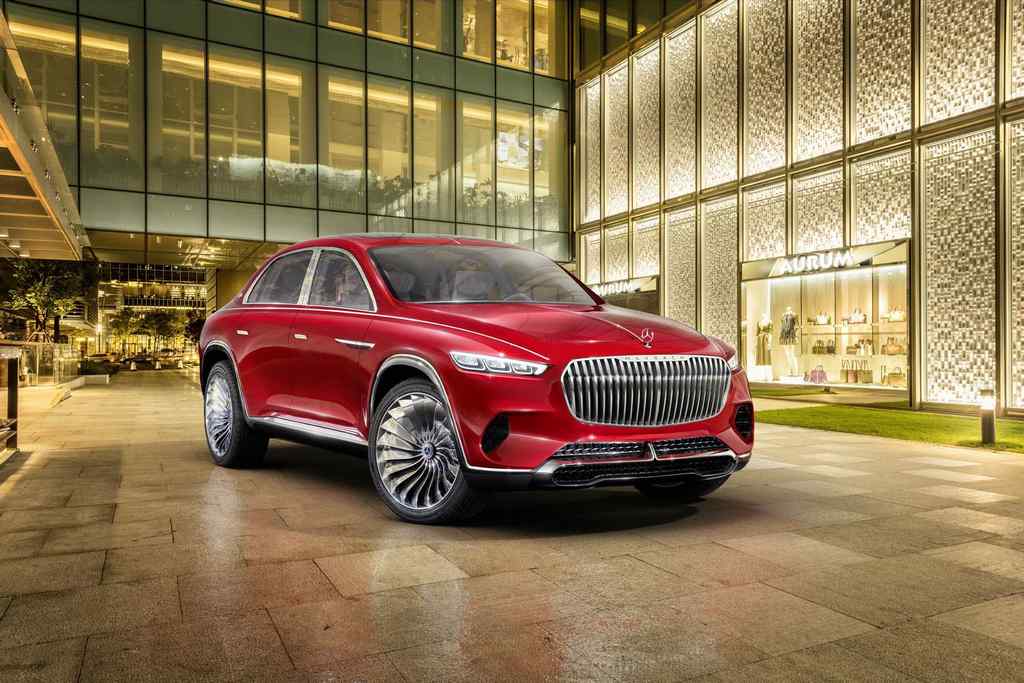 Mercedes-Maybach officially revealed Ultimate Vision Luxury concept at Beijing International Auto Show. The German manufacturer was working on a luxury SUV for sometime now as this segment is growing at a rapid pace. Bentley had already launched Bentayga and Rolls Royce is coming with its new SUV soon. According to a new report on Auto Express, the production version of Ultimate Luxury Concept will be based on next generation Mercedes-Benz GLS.

Rolls Royce upcoming SUV will be based on BMW X7 platform and Bentley is using Audi’s MQB platform for Bentayga as developing a completely new platform for a niche model like luxury SUV is not economical good. The current generation GLS is nearing its end of life cycle and Mercedes has already began development of new generation model which is going to be lighter and agile than the current version. Except for platform, the Luxury SUV of Maybach will be completely different from GLS. 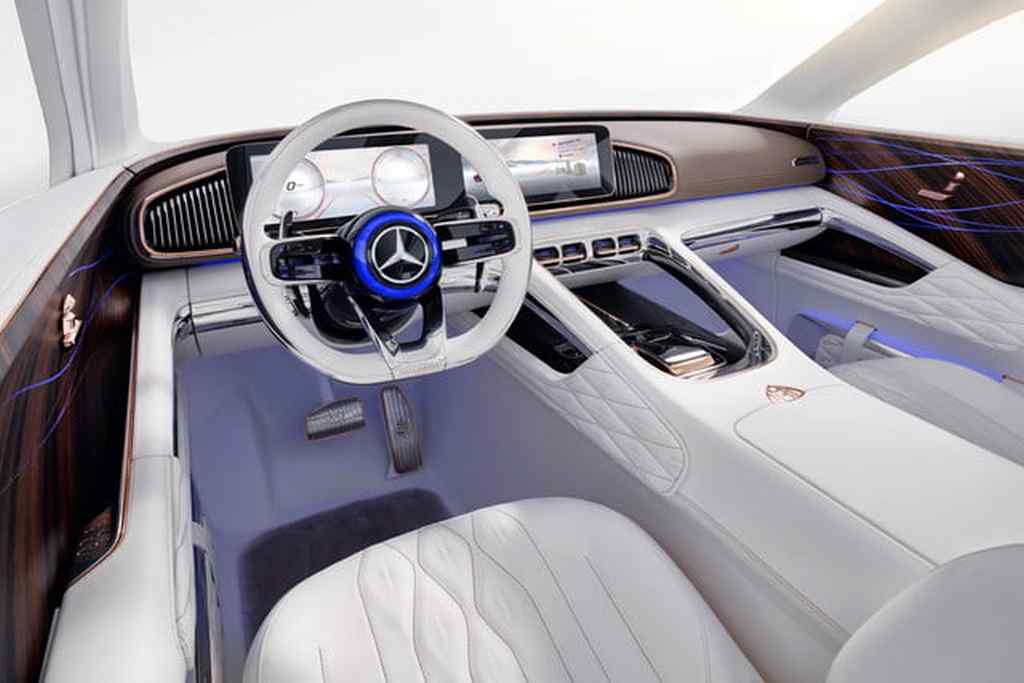 The production version of Maybach SUV will take design inspirations from Ultimate Vision Luxury concept as it will be basically a saloon with high riding height. We can expect the three box design to be carried forward along with design highlights like split rear wind screen to improve the luxury feel of the SUV.

Jurgen Weissinger, chief engineer of Maybach and Special Vehicles at Mercedes confirmed that they are developing a new suspension for the high riding SUV as the primary focus is on comfort rather than handling. Mercedes S Class get Magic Carpet feature in which the camera scan road surface to adjust the suspension for the uneven surface ahead. Weissinger said that the new system will be much better than Magic carpet system which is already very good. 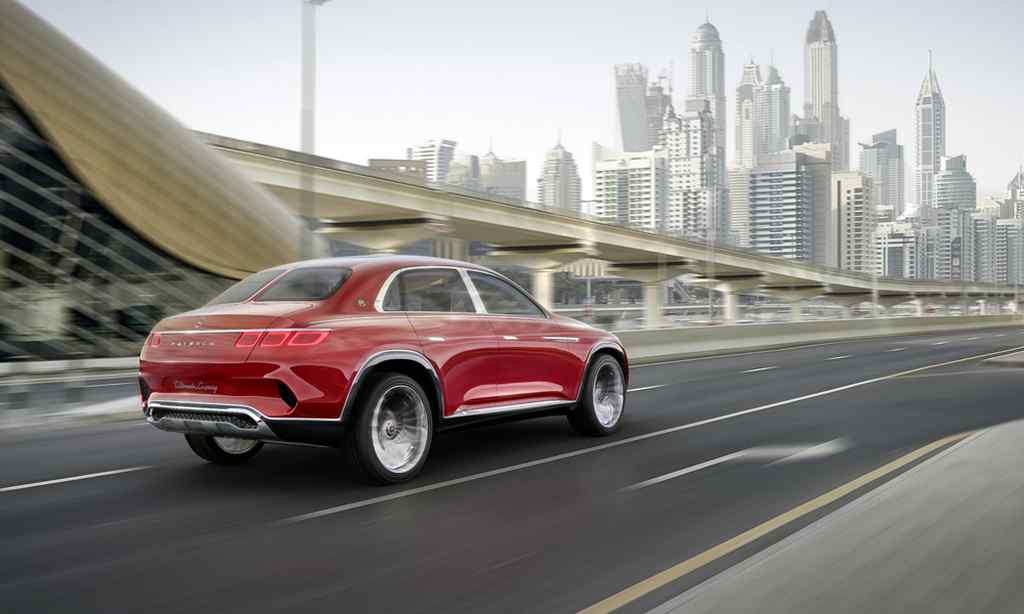 Mercedes-Maybach is pitching the luxury SUV as chauffer driven vehicle as the production model will get different driving modes to make the owner at the back more comfortable. One of the specific areas is smooth gear shifts which lifts the premium feel of the SUV. Weissnger also confirmed that the production model will ditch the electric powertrain from the concept model.

The production version of Ultimate Luxury Concept will be powered by V8 petrol and diesel engines from GLS. We can expect Maybach to offer four wheel drive system with the new model. In the next five years time, Maybach will offer plug-in hybrid models and in ten years time the complete portfolio will be all electric. We can expect Mercedes-Maybach to reveal production version of Ultimate Luxury Concept in couple of years.