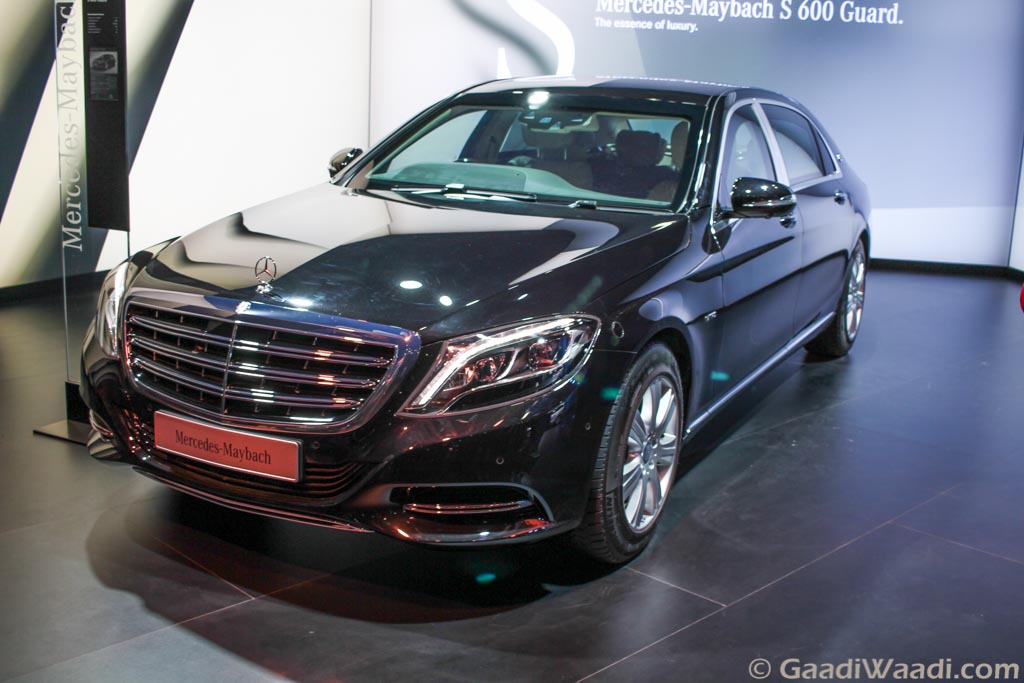 Wraps were lifted off the Mercedes Maybach S600 Guard at the 13th edition of Auto Expo in the beginning of February with ERV (Explosive Resistant Vehicles) 2010 rating . The Guard version of the long-wheelbase S600 will see the spotlight at the Indian market on 8th of March as Mercedes is all pumped to launch the robust model packed with defensive technologies.

The Mercedes Maybach S600 Guard is the first armoured vehicle to be certified with VR10 rating – the highest ballistics protection class currently exist in the world for civilian vehicles. In spite of the armoured class certification, the Maybach caters all the necessary comforts the S-Class limousine is accustomed with. 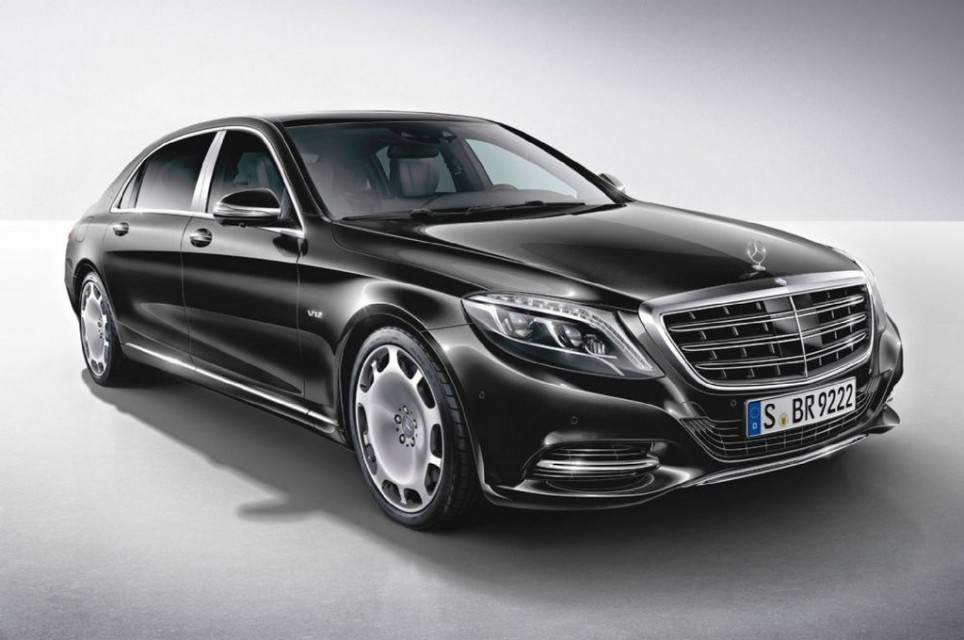 It comes featured with intelligent driver assistance systems, AIRMATIC suspension, and adapted control technologies. The massive S600 Guard derives power from the largest displacing motor Mercedes has on offer – a V12 petrol unit which is capable of developing 530 hp of maximum power output and 830 Nm of peak torque. The engine is linked with the proven 7G-TRONIC automatic transmission driving all four wheels.

Each area of the car has been specifically developed to withstand heavy impacts. For instance, the AIRMATIC air suspension features variable damper control, reinforced front air springs, and steel springs at the rear axle for additional protection. The brakes are considerably larger than the S-Class with big six-piston brake calipers and brake Discovery for extra stopping power. 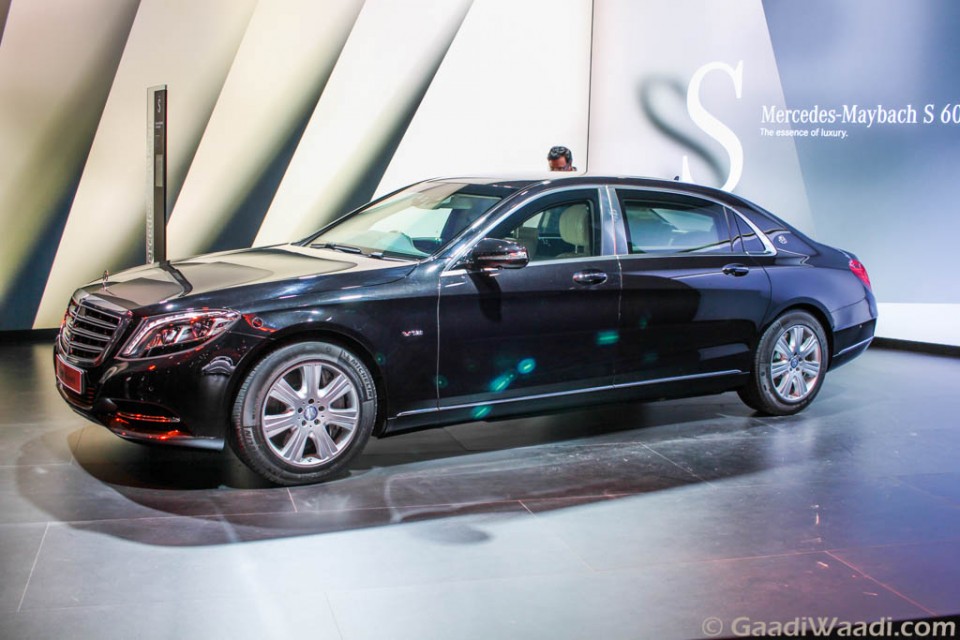 The polycarbonate coating on the inside of windows protect passengers from any underneath attack, the steel coating alongside the car’s outer structure, fuel tank made of same material used in Boeing AH-64 Apache tank attack helicopters and an emergency fresh air system to nullify any gas attack are also featured.