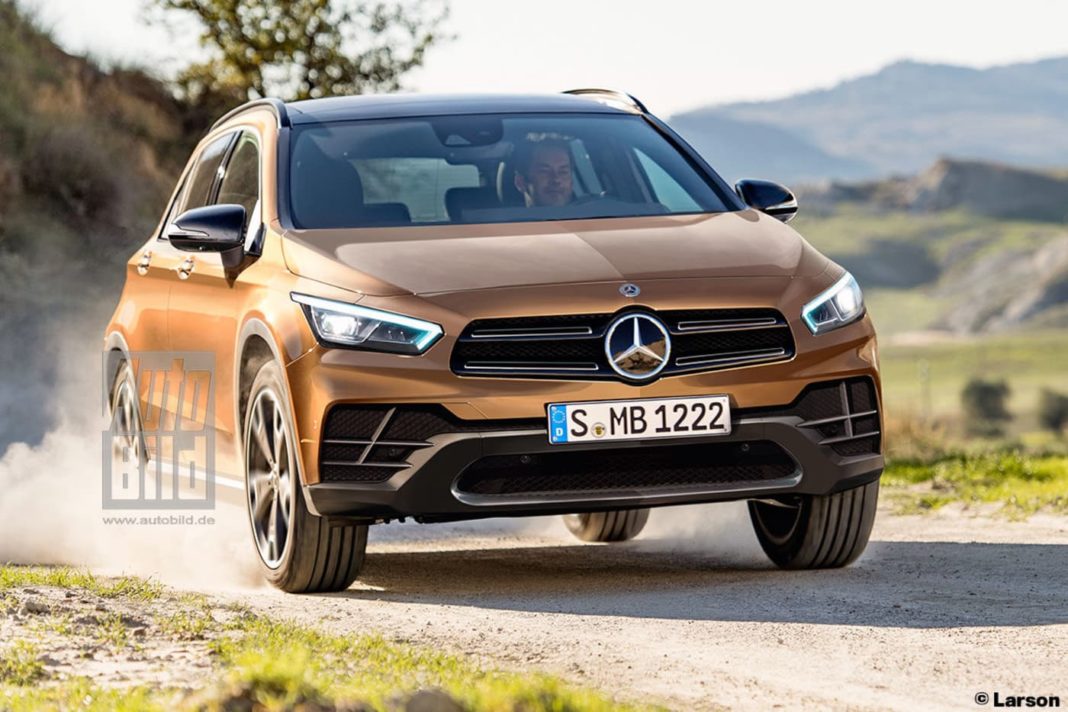 The upcoming entry-level Mercedes car is expected to arrive in 2022, and will get a crossover and a convertible variant later

German automaker Mercedes-Benz is known for offering bespoke luxury and performance on its vehicles. Of course, performance and luxury don’t come cheap, which is why Mercedes cars are far from affordable. To make the brand more accessible to buyers, the manufacturer is reportedly planning to add new entry-level vehicles to its international lineup.

According to reports by German publication AutoBild, Mercedes is working on a new affordable model, which could be named ‘A City’. The vehicle is expected to be a 3-door hatchback, smaller in size compared to the A-Class hatchback. At a speculated price of 20,000 Euro (around Rs. 17.6 lakh), it will be significantly more affordable as well.

This vehicle will spawn a few derivates as well, which will help expand the target audience and bring more volumes. According to the report, there would be a crossover version of the A City, called ‘A Adventure’, which will feature plastic cladding and roof rails, to give it an off-road-inspired look. The A City is expected to launch in Europe in 2022, while the A Adventure will follow in 2023. 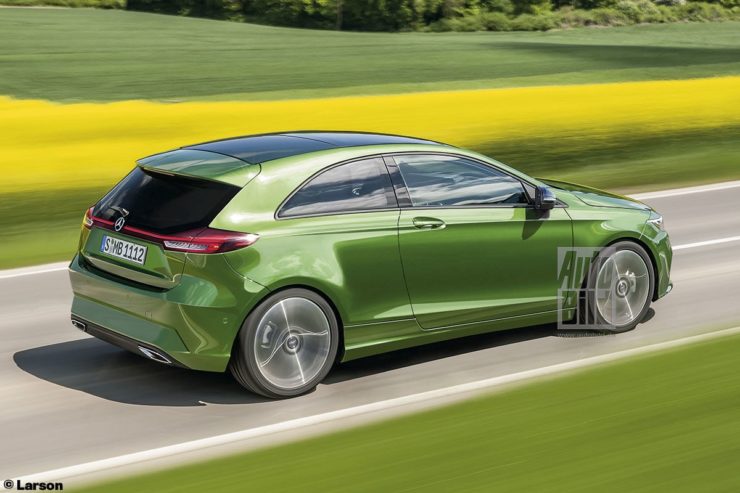 A convertible variant of the A City, called ‘A Open Air’, could be introduced as well, but that will likely be a niche product. The introduction of these new entry-level vehicles is sure to help Mercedes appeal to buyers in the budget-end of the market, and boost sales numbers by a huge margin. Mercedes-Benz could utilise its partnership with Renault-Nissan for the development of the new cars, but this is just speculation.

In India, the most affordable Mercedes-Benz vehicle is currently the C-Class sedan, with a starting price of Rs. 41.31 lakh. However, the German manufacturer will soon introduce the new A-Class and GLA in our market, expectedly in the coming months, which will both be priced somewhere around the Rs. 35 lakh mark.

If Mercedes-Benz were to bring the A City (or whatever name the production-spec model will have) to India via the CKD route, the vehicle could be priced at around Rs. 25 lakh! At that price, it would be extremely good value, and will certainly help the manufacturer strengthen its position in the Indian market.