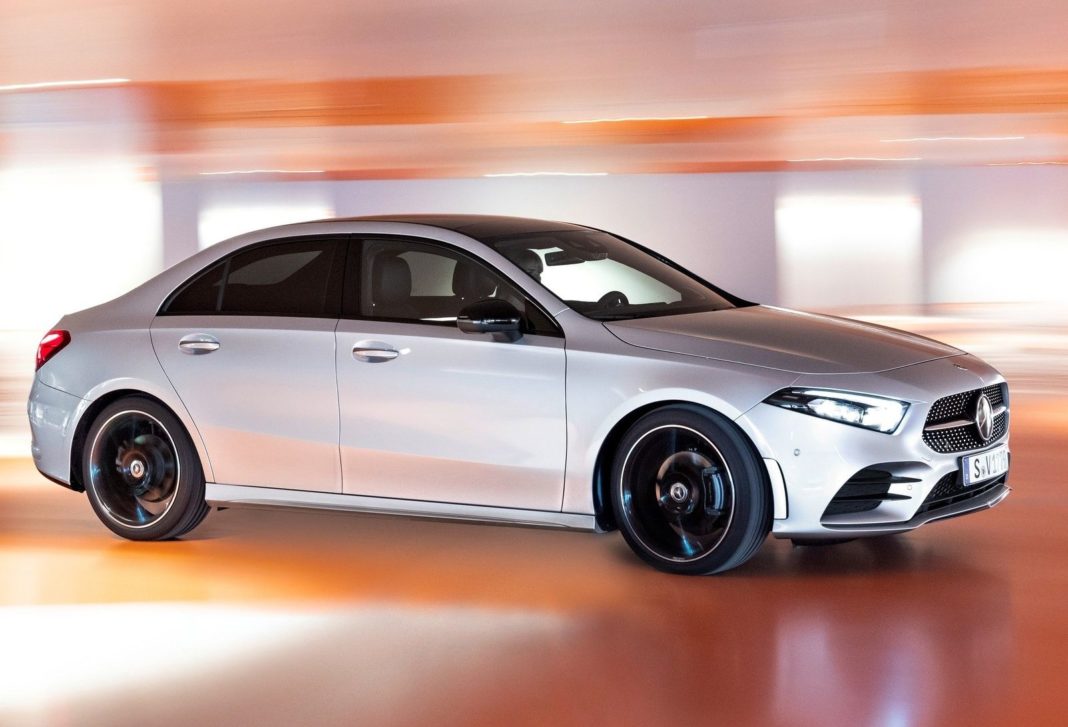 Apart from the new A-Class Sedan, Mercedes-Benz will also be launching a new generation models for the CLA, GLA and the GLS

Ever since the A-Class sedan was launched in 2019, the speculation around its possible launch in the Indian market started brewing. Now, the German luxury marque has confirmed that the said car will be showcased in the country at the Auto Expo next month, with a launch due later this year.

Details about the Indian-spec A-Class sedan are yet to be revealed, but we can confirm that the car will be assembled at the manufacturer’s plant in Chakan.

The international-spec model comes with a host of engine options which include a 1.3-litre petrol engine that makes 136 hp power and 200 Nm torque on the base trim. The same engine is also available in a higher state of tune producing 163 hp of max power and 250 Nm max torque. This engine can only be had with a 6-speed manual transmission. 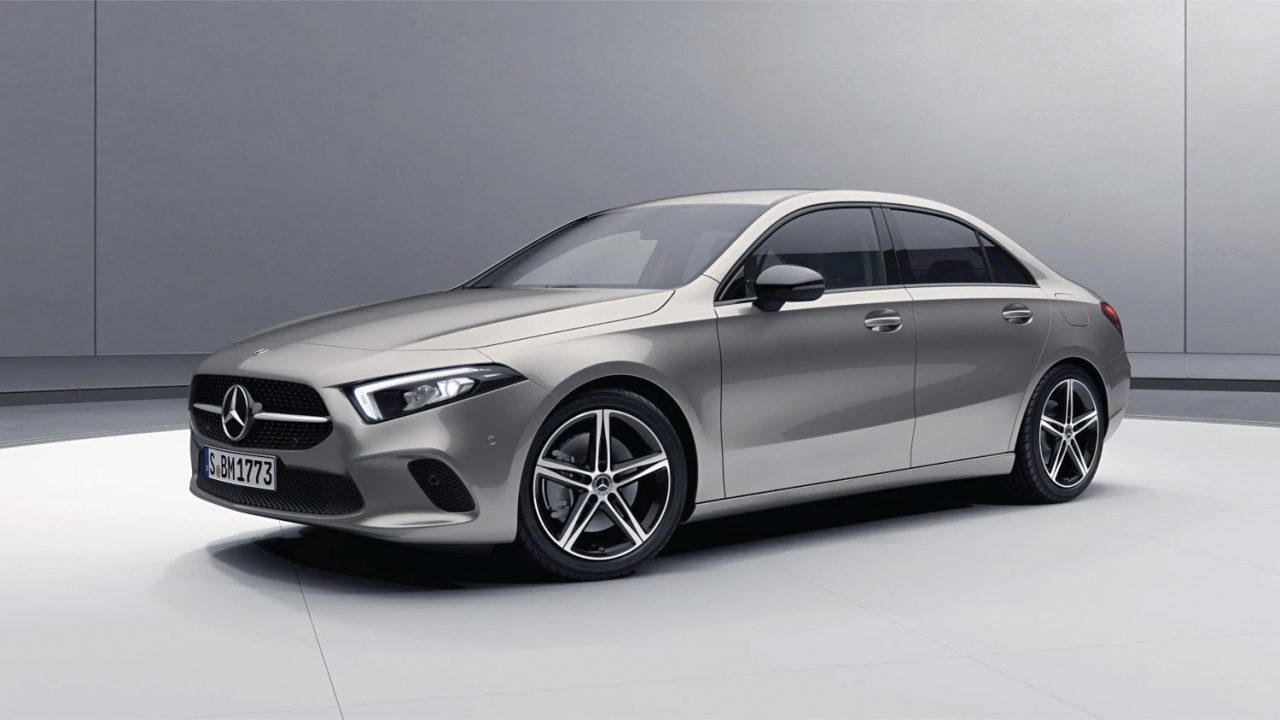 Inside the cabin, the A-Class sedan gives even bigger saloons a run for their money. Mercedes-Benz has equipped the car with a freestanding infotainment system running on its MBUX system with voice control. The three circular chrome vents under the infotainment screen, along with the chrome-covered steering makes the car feel upscale. 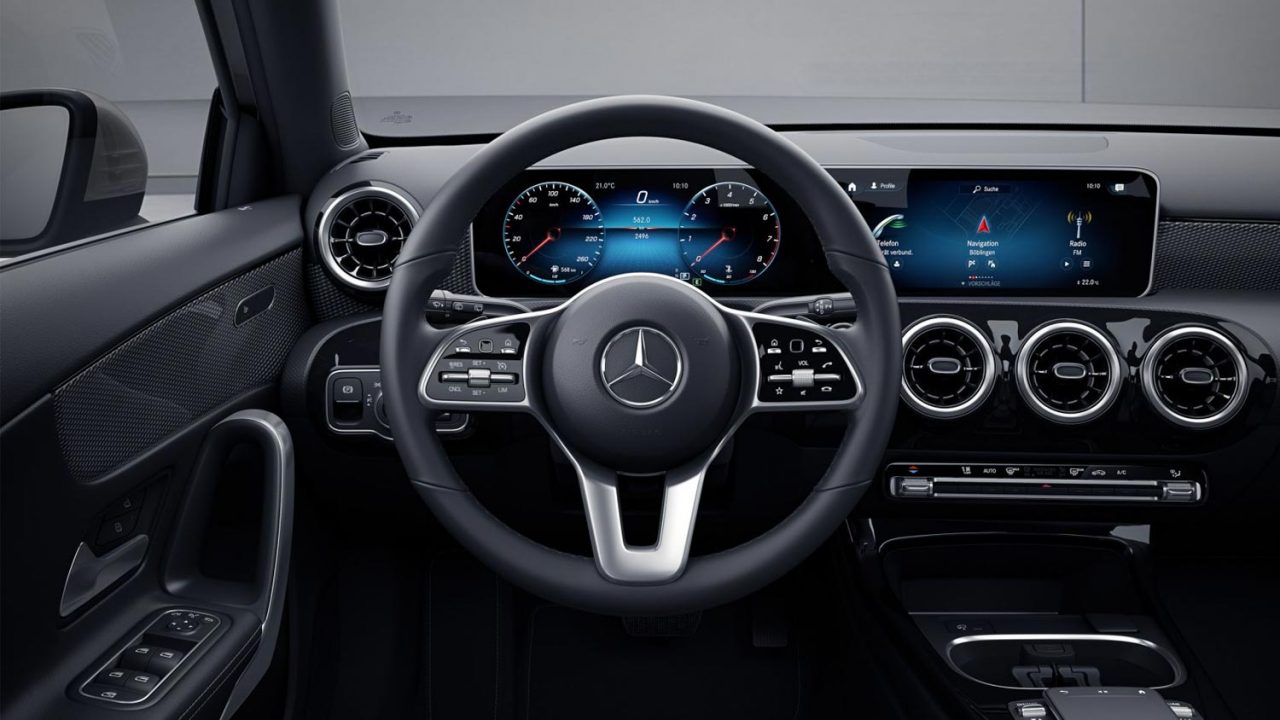 It was earlier speculated that the A-Class sedan would replace the CLA coupe in MB’s Indian line-up. However, the German automaker recently confirmed that this is certainly not the case, and the CLA will be getting its own update in the second quarter of this year.

Apart from the CLA and the A-Class sedan, the carmaker will also launch a new-gen model for its GLA SUV. All the three cars are built on Mercedes’ MFA platform, and will share components and parts when they arrive in India a completely knocked down (CKD) units. This will help the manufacturer keep a check on the price, with the expected price of the A-class sedan to be somewhere in the region of Rs 32 – 40 lakh.