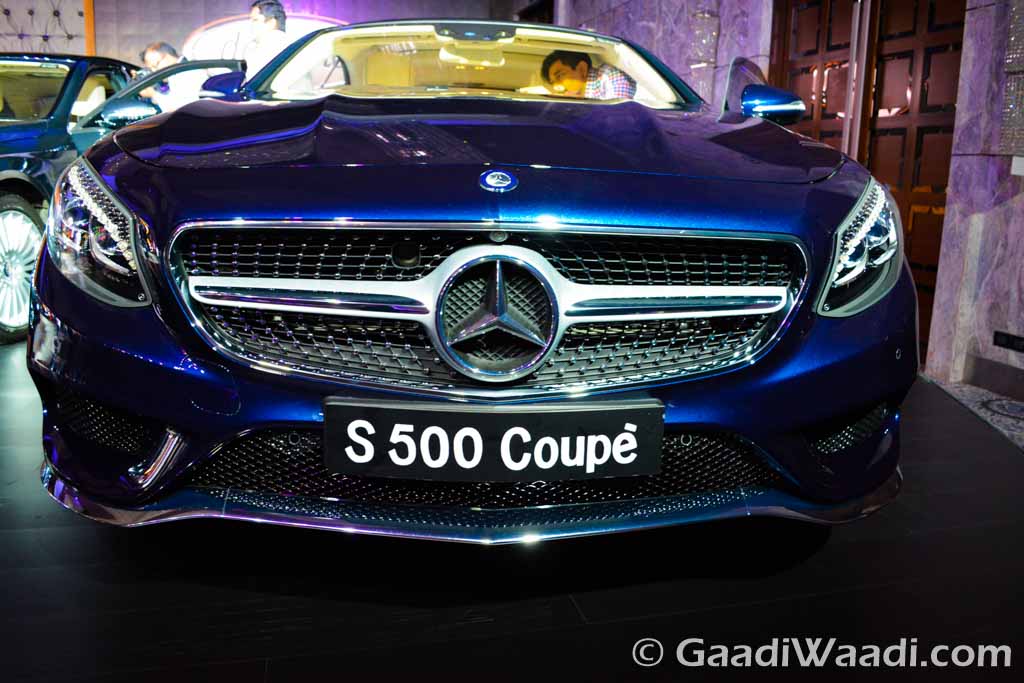 Mercedes continues to get super violent with its attack on the rivals like Audi and BMW. Mercedes has just launched all three top of line models from its stable. The S-Class coupe and G-Class wagons are something Mercedes is proud of, as nobody from its rival has pulled of something like this till date.

The pricing for these cars is also on the higher side but the cars are genuinely jaw dropping machines. The S-Class coupe will turn heads 360 degrees and might kill some one as it is beyond art in terms of styling and road presence.

Powering these models are no ordinary engines as the S-Class coupe will come in two petrol trims which is the S500 and S63 AMG. The S500 coupe will have a 4.7-litre twin-turbo V8 engine that produces a whopping 455 HP of power and 700 Nm of torque. 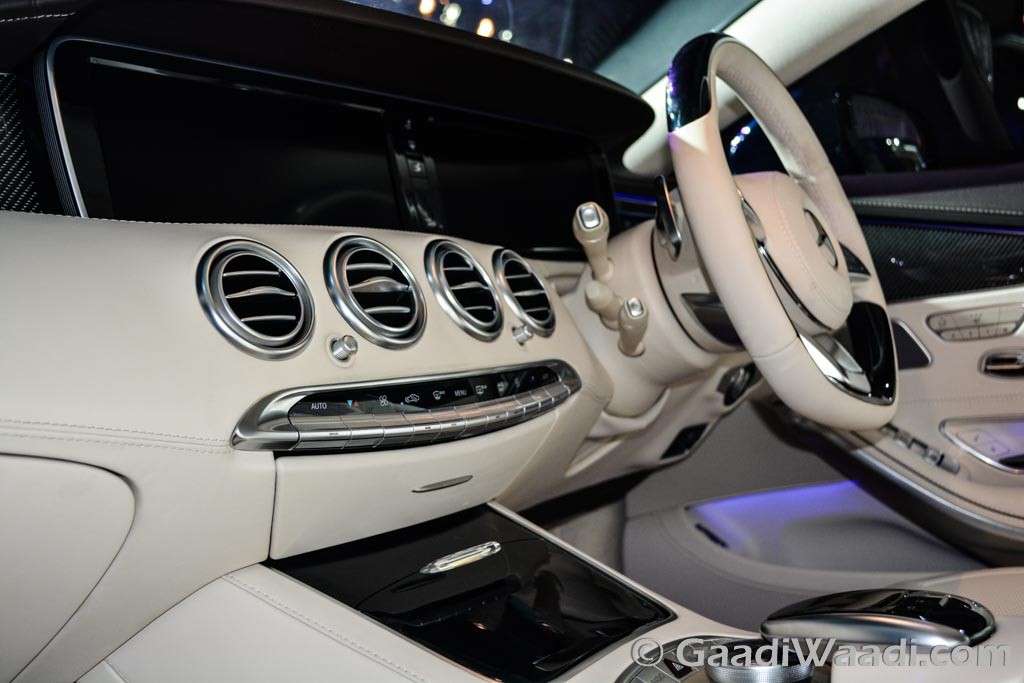 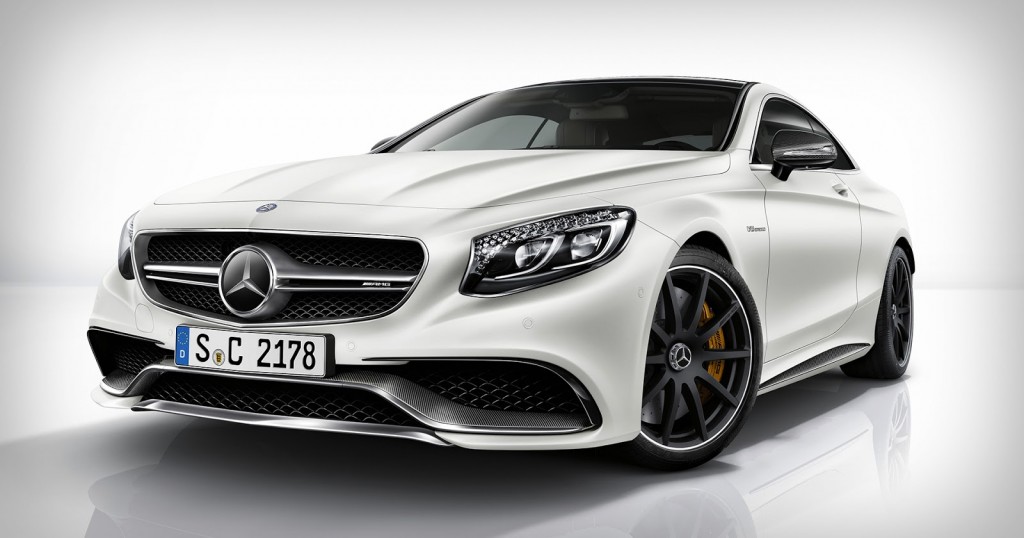 On the other side the S63 AMG will come with a 5.5-litre V8 Bi-Turbo petrol engine which produces a monstrous 585 HP of power and a whopping 900 Nm of torque and all that power goes to rear wheels via a 7-speed AMG SPEEDSHIFT transmission. The S63 AMG is capable of doing the 0-100 km/hr run in 3.9 seconds and 4.2 seconds in All-Wheel Drive trim. 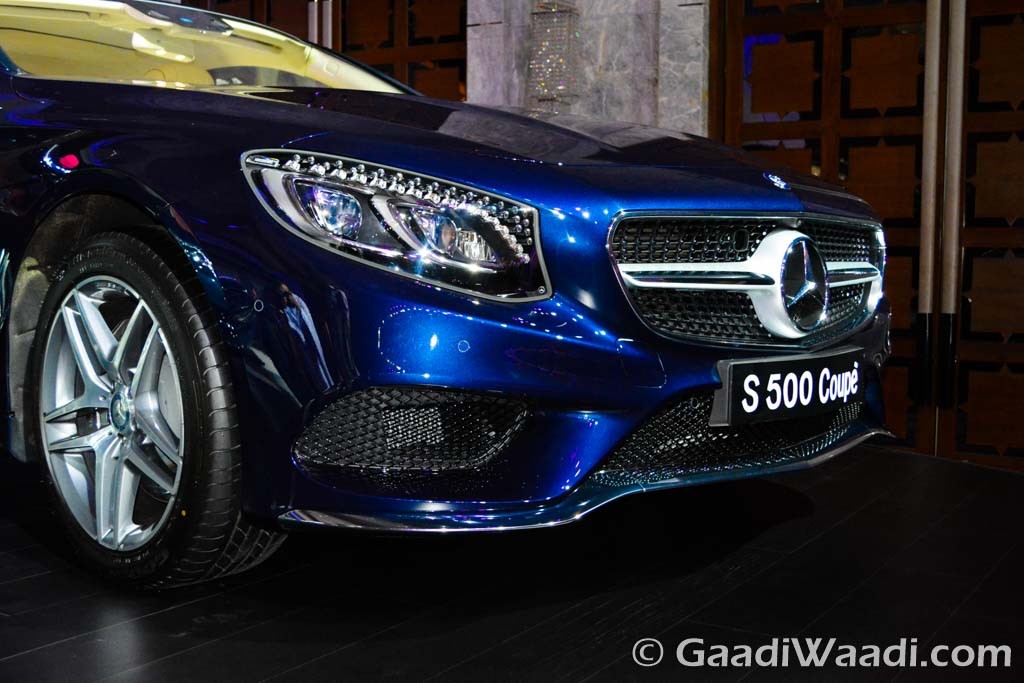 The top speed is electronically limited to 250 km/hr as always. However, you can increase it to 300 km/hr with the optional AMG Driver’s package. A coupe looks so good and goes like a sports car is a recipe for sumptuous meal. 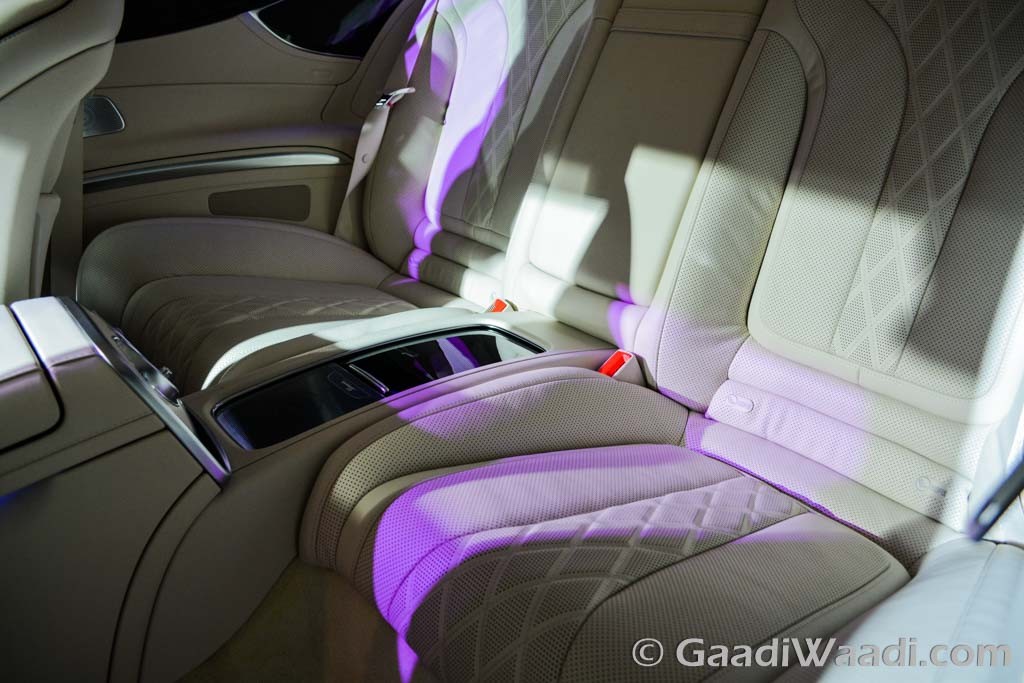 All over to you Mercedes to woo enthusiast and high-end customers like no other in the country.