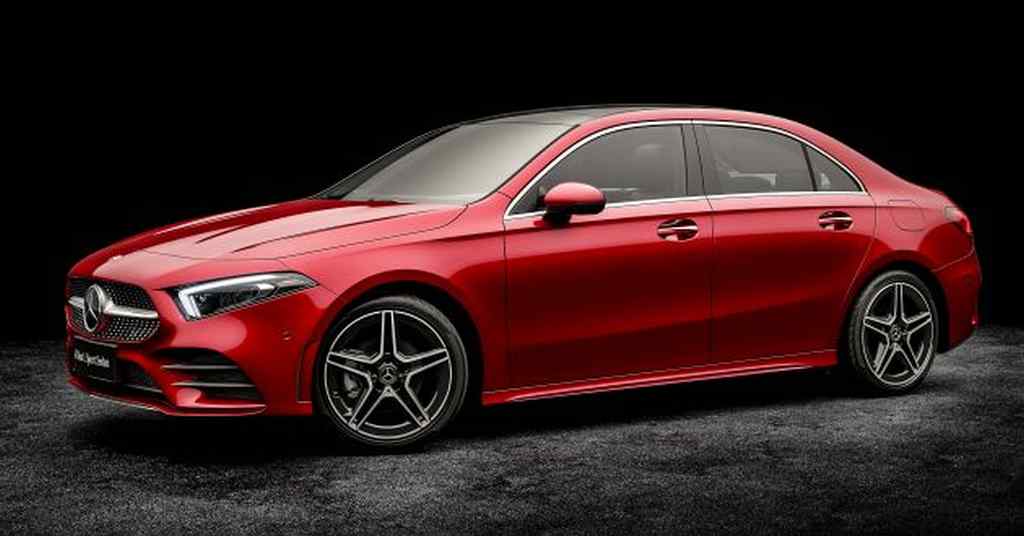 Mercedes-Benz is currently leading the luxury market in India and the company is looking at volume segments to continue growth. According to a report, the German manufacturer is planning to launch the new A-Class sedan, which made its debut at the Paris Motor Show last year. The A-Class sedan is positioned just below CLA in the lineup.

The company hasn’t confirmed whether they will sell both these models alongside or the CLA might be discontinued gradually after the introduction of A-Class sedan. Mercedes will locally assemble the model to keep the price low and we can expect aggressive pricing strategy but it might cannibalise the sales of its best-selling model C-Class sedan.

The A-Class sedan is based on the new MFA2 platform, which is also the base for new generation A-Class, which is not yet reached Indian market and the company might introduce a long-wheelbase version of A-Class sedan, which is currently exclusive for China. The design theme of both CLA and A-Class are different as CLA gets sportier coupe-like design theme, which sacrifices headroom but the A-Class gets a proper sedan like roof design. 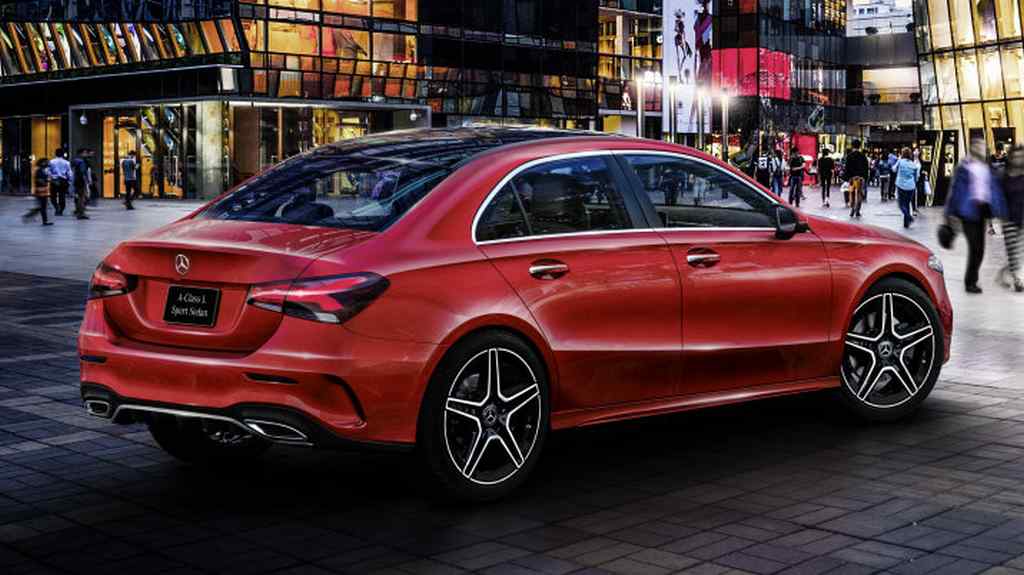 The co-efficient drag of A-Class sedan is just 0.22, which makes it the slipperiest Mercedes Benz and it will help the sedan to be more efficient as there is less drag compared to its rivals. The design theme of A-Class and sedan are exactly similar as the front get swept back LED headlamps with integrated DRLs and a new design for the bumper while the rear gets new LED tail lamps.

The AMG-package will make the exterior design theme of A-Class sedan sporty. The interior design of A-Class sedan is similar to the hatchback, which is a good thing as customers get the latest MBUX infotainment system, which is one of the most of the advanced system in the market and India-spec model might get the two-10.25-inch touch screens instead of 7-inch on entry-level models. 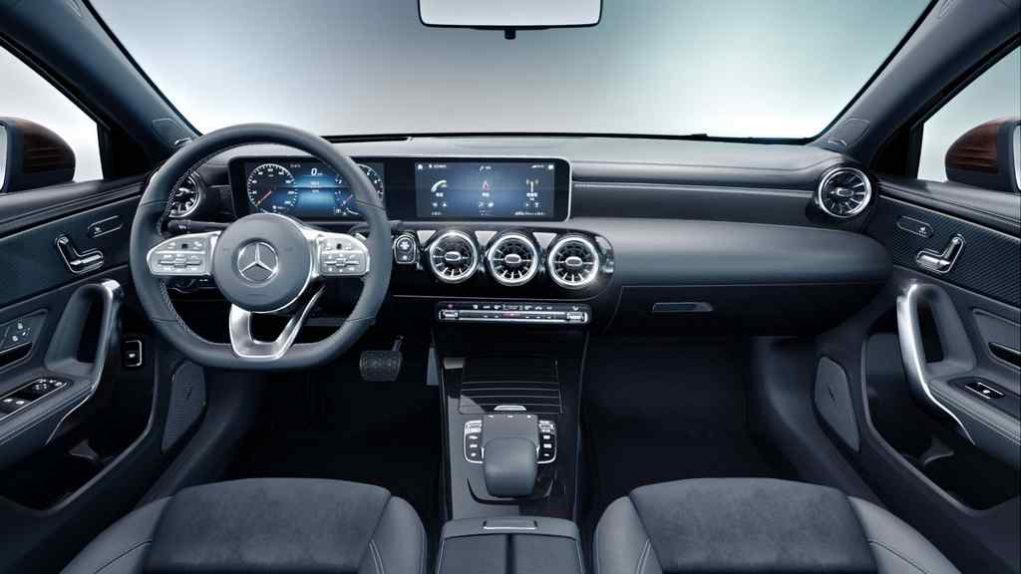 The system comes with voice recognition (Which works in a similar way like Google Assistant and Siri) and it can be activated by using the phrase “hey Mercedes” to control various functions. The sedan is also loaded with high-tech features like touch sensitive buttons on steering wheel, ambient LED lighting, wireless charging, dual-zone climate control, panoramic sunroof etc.

The A-Class sedan also gets the latest safety tech and the intelligent drive setup from S-Class is also available in the entry-level sedan. In India, Mercedes Benz will offer the A-Class sedan with a 1.5 L petrol engine producing 163 hp and a 1.5 L diesel engine with 116 hp. These engines are mated to 7-speed DCT transmission as standard and the power is sent to front wheels.