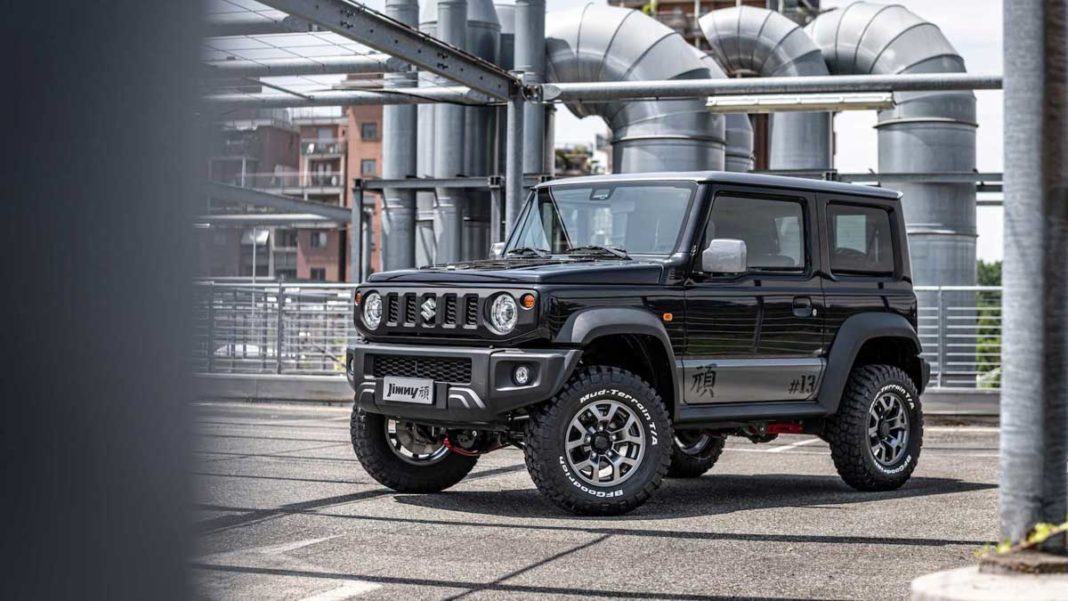 Take a look at the off-roading comparison between the Suzuki’s entry-level off-roader, and Mercedes-Benz’s high-end luxury off-roader

Even though the Suzuki Jimny costs a fraction of what the Mercedes-Benz G-Class costs in the international markets, there’s no denying the fact that the former is indeed a pretty capable car at its price point.

What both the cars have in common is the overall boxy and rugged design, and a four-wheel-drive system. The G-Class clearly wins in terms of speed and refinement, however, it’s an offroading battle and the Jimny surely is a capable contender. Here’s a video comparing the two cars –

The Suzuki Jimny used in the video above uses a 1.5-litre naturally aspirated four-cylinder petrol engine, which puts out 101 hp of maximum power and 130 Nm of max torque. The Jimny gets a 5-speed manual transmission as standard, along with a low-range gearbox for off-roading escapades.

On the other hand, the G-Wagon gets a bi-turbo 4.0-litre V8 AMG petrol engine, which is good for 577 hp power and 850 Nm peak torque! The G-Wagon also comes with three electronic differential locks, along with a 9-speed auto transmission.

The weight of the G-Class ranges from 2,453 to 2,560 kg, which is double than that of the Suzuki Jimny, which weighs just 1200 kg. However, the video proves that the Jimny is indeed, a pretty capable car for what it’s worth.

Mercedes-Benz recently launched the entry level G Class model, the G 350D class in India at a starting price of Rs 1.5 crore. On the other hand, there is no confirmation from Suzuki regarding an Indian launch of the Jimny. However, Suzuki could rebadge the Jimny as the Gypsy for the Indian market, and showcase it at the 2020 Auto Expo next year.