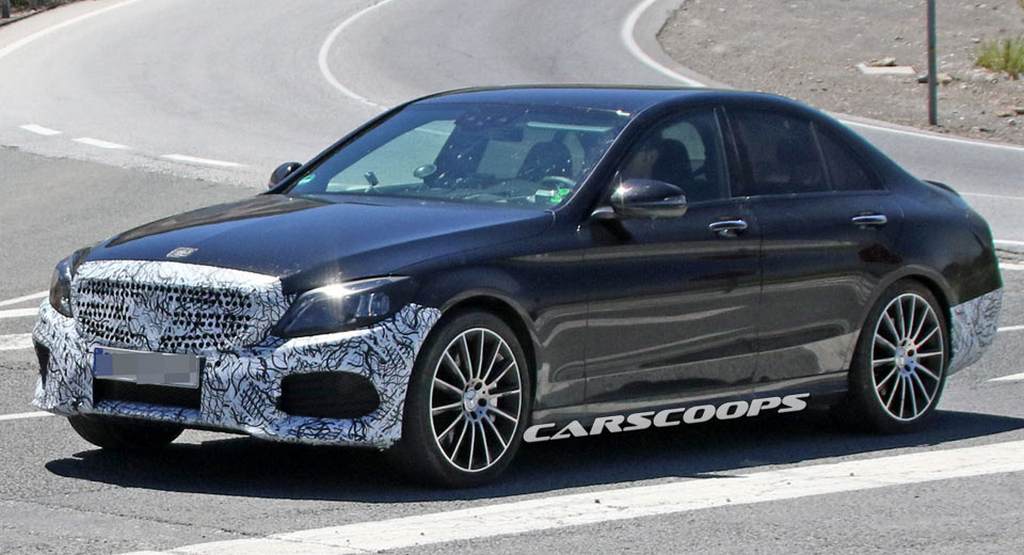 Mercedes-Benz C-Class facelift will feature cosmetic revisions and interior updates; could debut at Frankfurt in September

The latest generation Mercedes-Benz C-Class first arrived at the global scenes back in 2014 and it still looks fresh and young in our opinion with the no-nonsense styling and clean posture well suited for the premium executive class buyers. In fact, the existing C-Class is much young compared to even the flagship S-Class considering the lifecycle.

The German manufacturer is likely to up the ante of the entry-level luxury sedan further and leverage on its worldwide popularity with a facelift soon. The first glimpses of the production-ready C-Class have emerged courtesy of the newest spy shots on the internet. Daimler seems to be focussing on both the design and the efficiency with the updated C-Class. 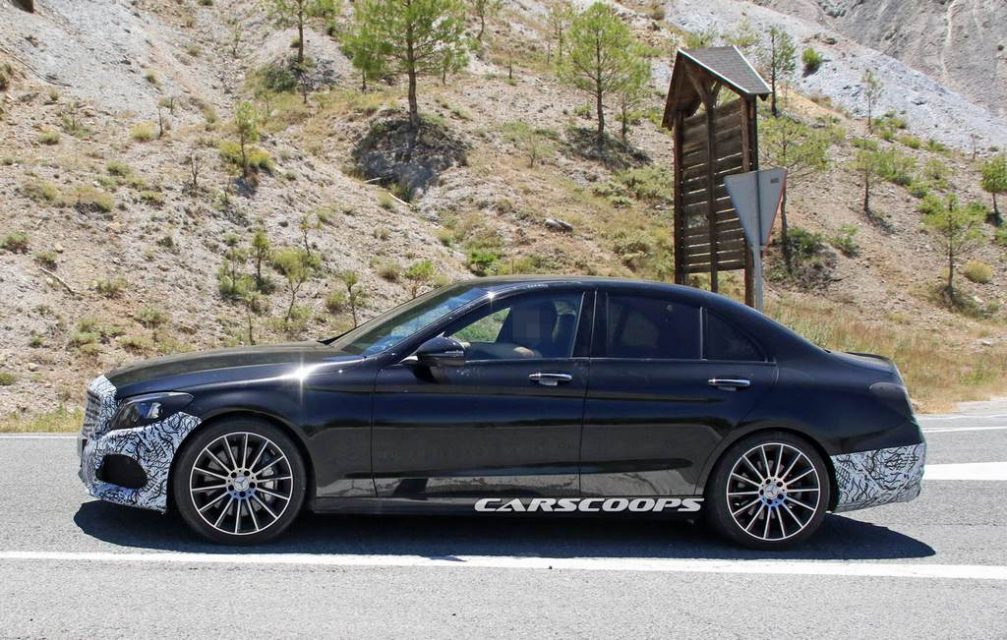 Caught in southern Europe, the C-Class test mule has had some of the finest details being well hidden from our eyes and obviously that is where the changes lie. But compared to the previous sightings, it is in its finished stage as Mercedes is focusing on updating the grille, headlamp assembly, front and rear bumpers, etc.

Moreover, changes will made to the interiors as well with latest in-car technologies, safety systems, driver assistance and infotainment system. As for the powertrain, the existing engines could be updated for more fuel economy and performance. Judging by the test mule, Mercedes-Benz may not wait longer as it is expected to be unveiled at the 2017 Frankfurt Motor Show in September.

It will be followed by the revised versions of its convertible, wagon and coupe models. The C-Class is offered in six different variants in India as the entry-level C220 CDI is priced close to Rs. 40 lakh while the performance based C63 S AMG goes as far as Rs. 1.43 crore (ex-showroom prices). It could enter Indian market sometime next year.