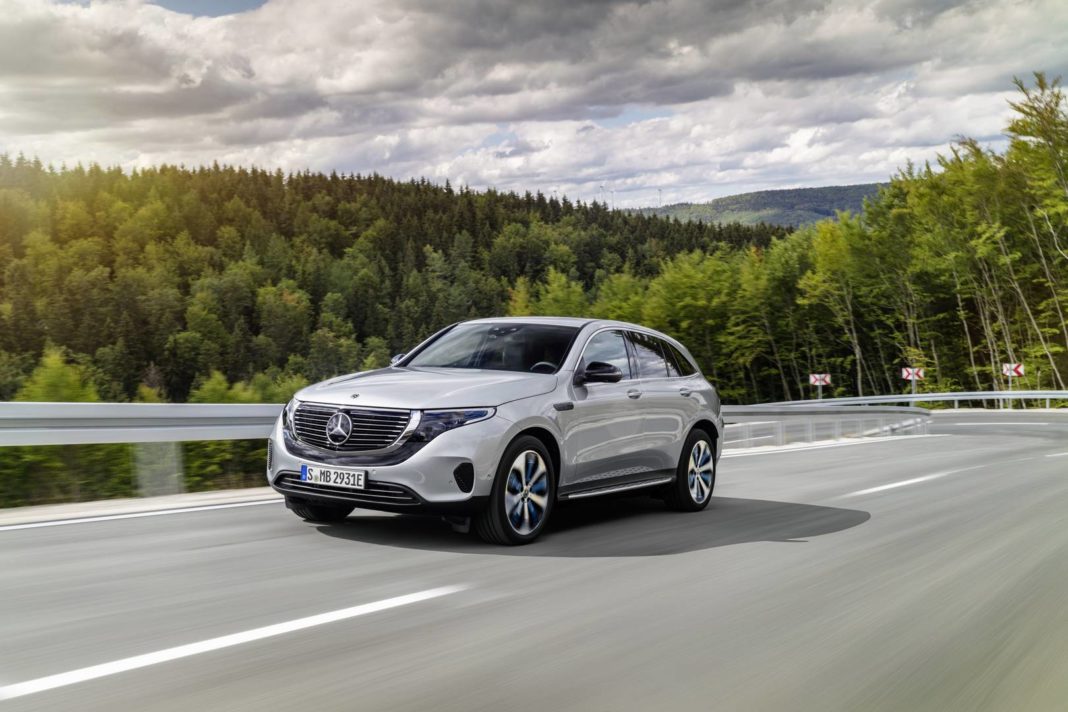 Mercedes Benz buys large stake in Blacklane Chauffeur app; it is spread across 200 cities and 400 airports in 50 countries

Mercedes Benz has heavily invested in the Blacklane app which offers chauffer services at fixed prices. The Berlin based start up offers its service in more than 200 cities and 400 airports in 50 countries. On behalf of Mercedes Benz the Daimler AG invested in the start up.

This is not the first time the German automaker invested in the Blacklane. Earlier in 2013 also the company first invested in the app. But this time Mercedes has chosen to invest more by buying a large stake at the firm. So far, the German start up has raised a more than 10 million this year from various sources. 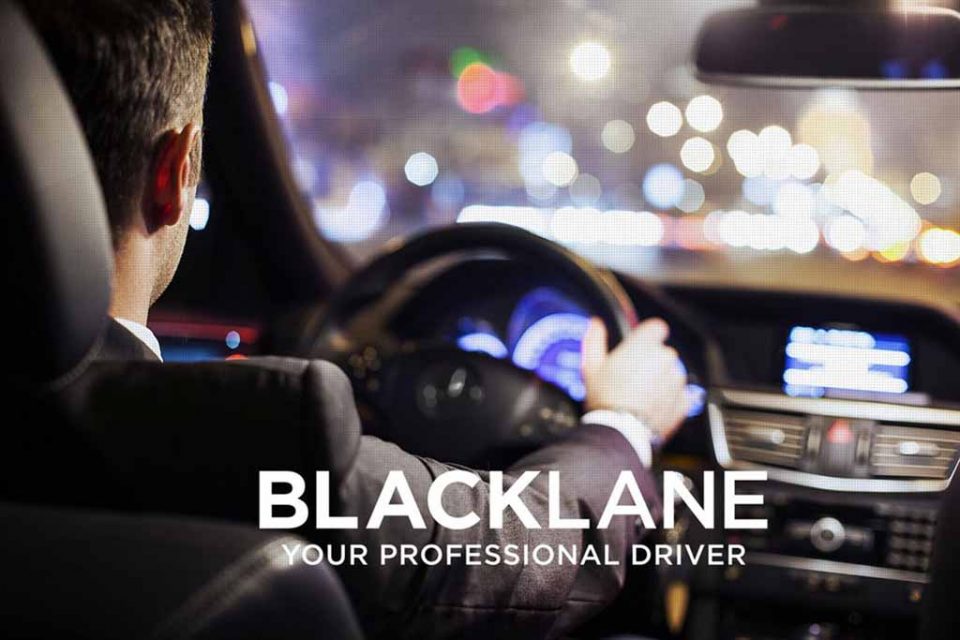 Mercedes Benz is expanding its business in new sectors as well. This is just a part of that expansion plan. The company has also bought the Hailo and Mytaxi apps, and combined them together to run the Car2Go car sharing program.

Alongside manufacturing the cars the company is looking for various unique mobility solutions as part of its futuristic plans. Investing heavily in Blacklane is just a part of that. 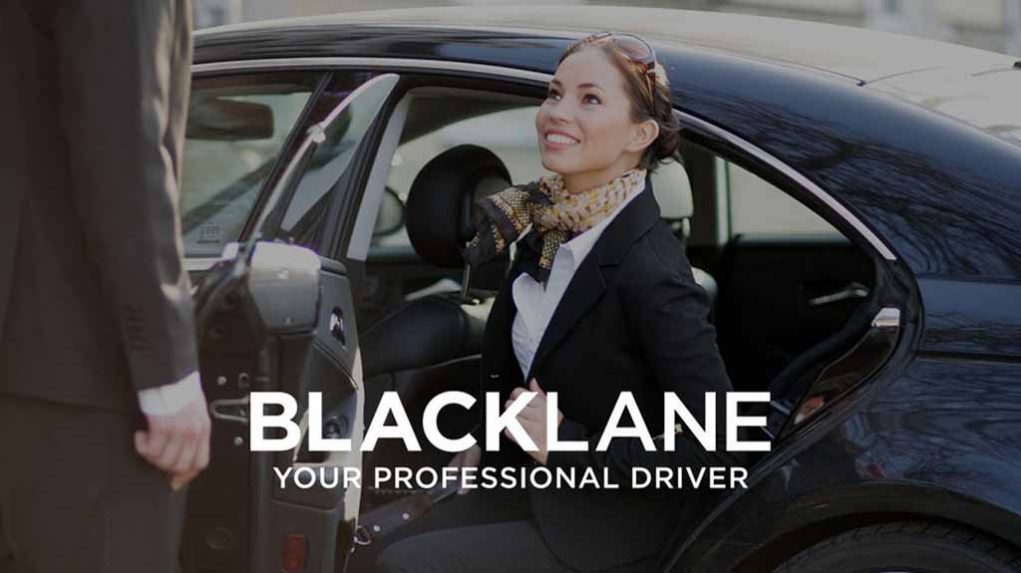 The Blacklane was founded in 2011. This company helps in connecting the consumers with the professional chauffeurs through its mobile app. The mobile app is available in both the Android and Apple platforms. The service of the Blacklane works a bit like the app based taxi services Uber, Ola. Though the company offers the service at pre booking basis, but it doesn’t own a fleet of cars.

The Blacklane provides its service is every major cities around the world. In India too the company offers service in four metro cities Bangalore, Chennai, Delhi and Mumbai. The customers can book the chauffeur driven car for hourly basis and in one way ride basis as well.