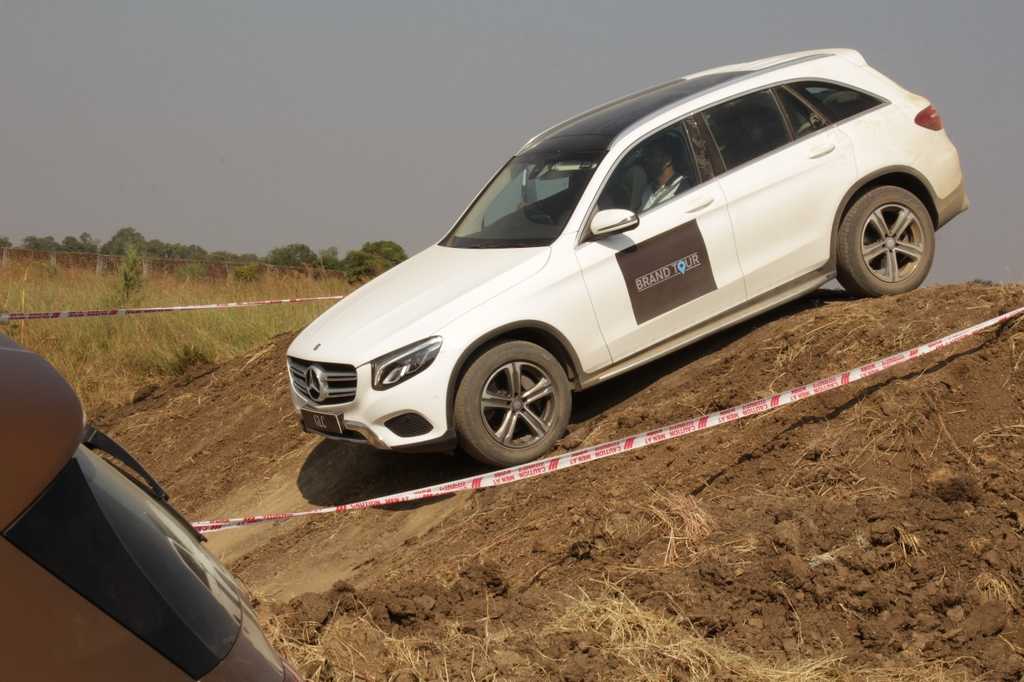 Mercedes-Benz has emerged as the leading luxury automaker in a short span of time and in order to consolidate its stronghold in the market, it is focussing on improving its footprint across the country. In an attempt to do so, the German brand has announced a customer centric programme called the ‘Mercedes-Benz Brand Tour’ in Tier II and Tier III cities.

The new campaign aims at reaching new potential customers in the places where it does not direct presence through its dealerships. The Brand Tour will enable hands-on experience to the probable buyers while the entire portfolio will be out on display to enlighten the prospects. Numerous activities are planned including test drives, off-roading sessions, Mercedes authenticated flexible finance services and so on. 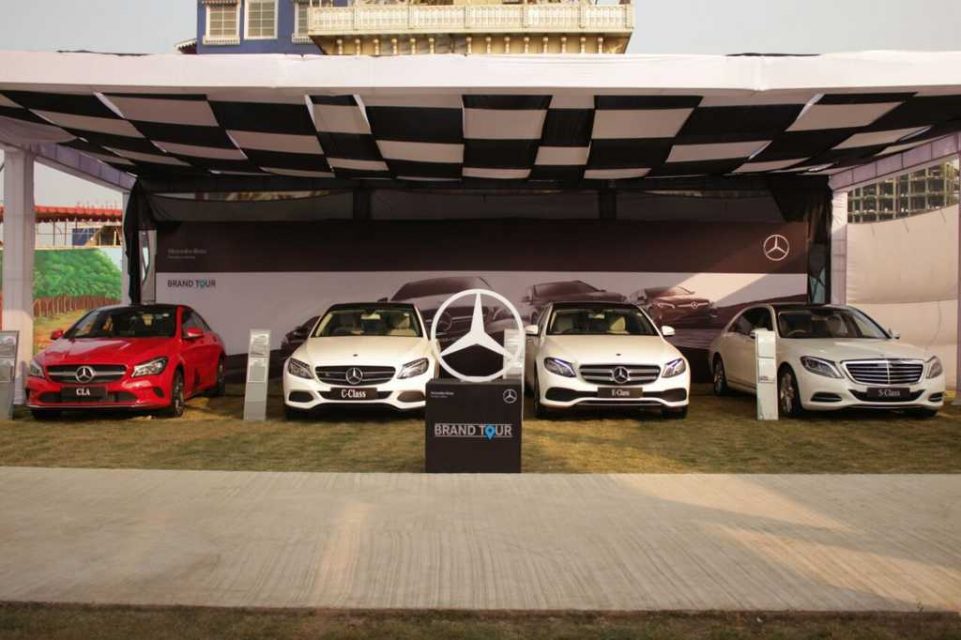 The Mercedes-Benz Brand Tour has begun in early October from Jalgaon, Agra, Salem and proceeds through nine more cities namely Patiala, Kottayam, Shillong, Bhopal, Ahmednagar, Shivmoga, Rajmundry, Jodhpur and Kolhapur before the end of this year. Roland Folger, Managing Director and CEO, Mercedes-Benz India stated that the Brand Tour is organised focusing on the new customers to reach a wider base of audience.

The concept is developed to unlock the market potential within smaller but faster growing Tier II and Tier III towns and cities in the country. The Brand Tour is based on the Stuttgart-based manufacturer’s ‘Go to Customer’ strategy and is said to create awareness, brand recall and connect with consumers on an interpersonal level. 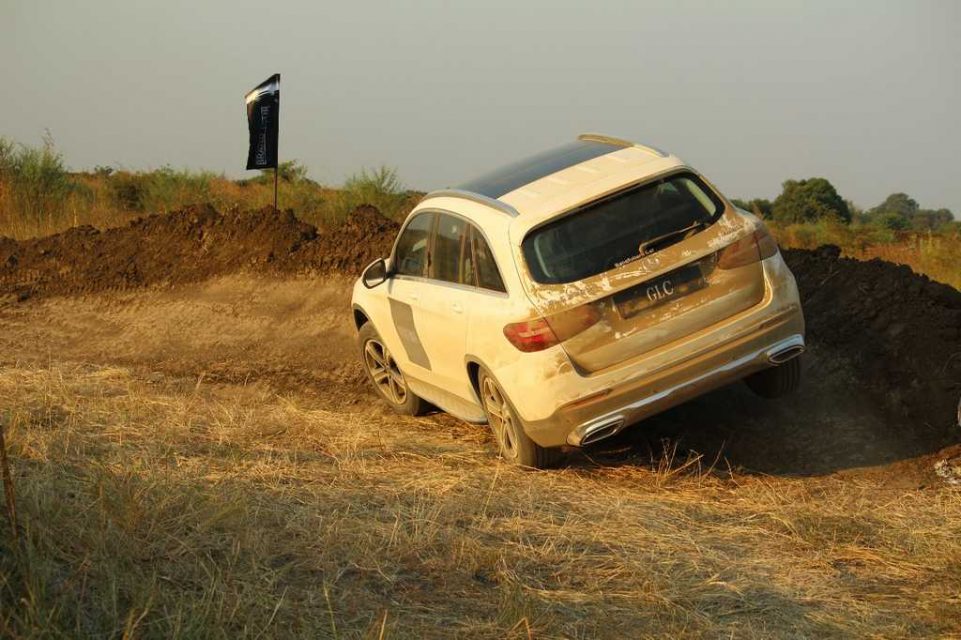 It will have all elements of a regular showroom such as branding and audio-visuals while customers will be able to experience the off-roading and key features and capabilities of Mercedes-Benz branded SUVs. The initiative helps in experiencing the pre-safe feature of the C-Class and E-Class sedans as well. Apart from comprehensive test drive sessions, on-the-spot bookings can also be made.